An expert panel agreed with findings from a recent National Toxicology Program study on a compound known as oxybenzone.

One report was about 2-hydroxy-4-methoxybenzophenone (2-H-4MB), or oxybenzone, an ultraviolet (UV) filter used in sunscreen and related products. The other involved perfluorooctanoic acid (PFOA), a substance found in many consumer and industrial products. 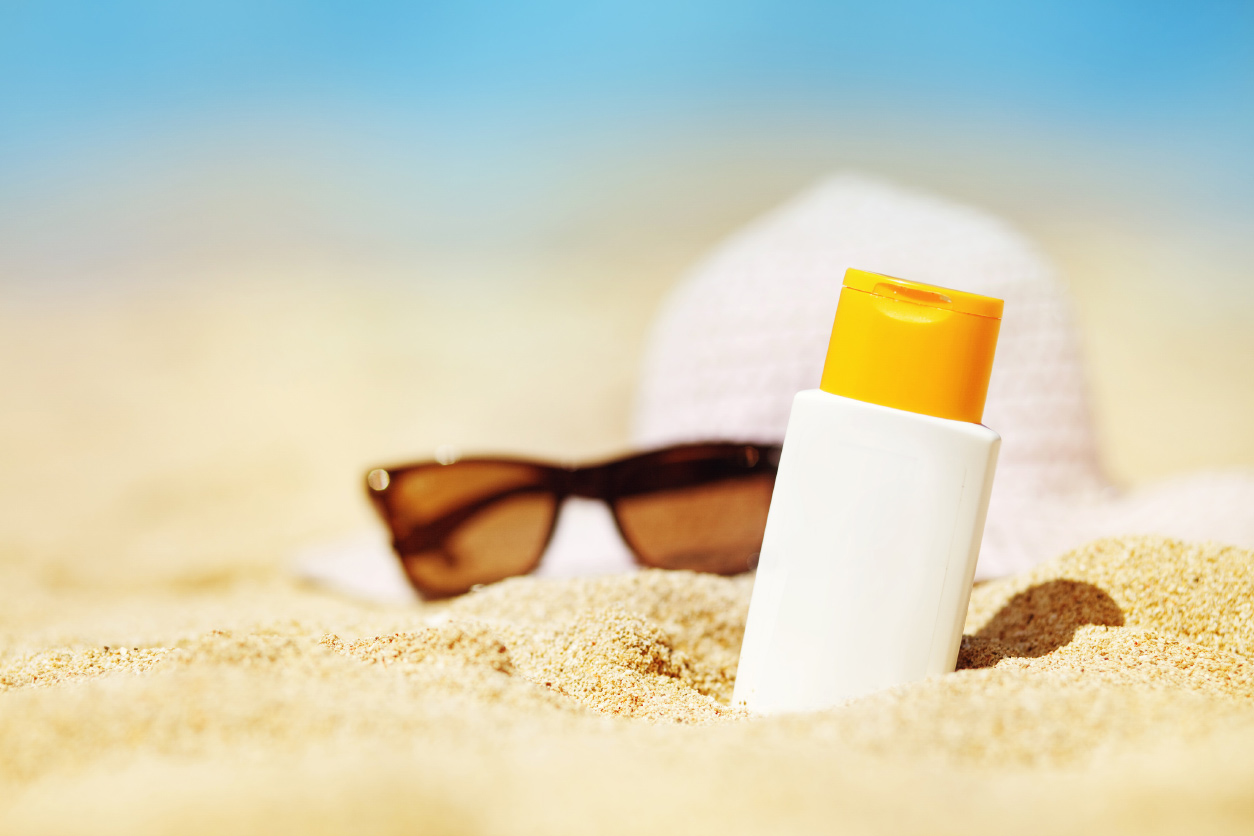 Many products contain 2-H-4MB, including sunscreens, moisturizers with SPF, and lip balms.

Results of the experts’ evaluation of the 2-H-4MB report are provided below. Learn more about the panel’s assessment of the PFOA study.

On the skin, in the body

NTP has been analyzing the safety of UV filters through a variety of in vitro and rodent studies. A new report involves 2-H-4MB.

That chemical often is added to sunscreen lotions, creams, and sprays used for protection from the sun’s damaging rays. Those products are applied to the skin, but 2-H-4MB and its metabolites have been found in urine, so it is clear the chemical is entering the body.

The two-year NTP study evaluated toxicity and carcinogenicity of the chemical in rats and mice that experienced long-term exposure. 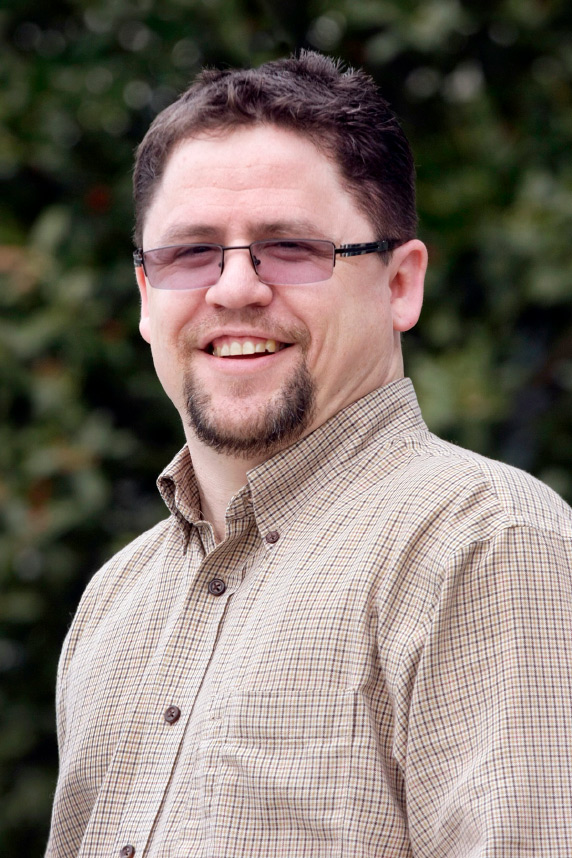 “2-H-4MB has widespread use and exposure, including in children,” said Barry McIntyre, Ph.D., lead study scientist for the UV filter research program at NTP. “Exposure is higher in women due to these products being added to cosmetics and other personal care products.”

The chemical was given to rats and mice at three different concentrations, and the scientists looked for any evidence of tumors or other adverse outcomes. NTP found the following, and the panel agreed.

Sheena Scruggs, Ph.D., is the digital content coordinator for the NIEHS Office of Communications and Public Liaison.)

How does this relate to humans?

NTP offers more information on UV filter research on this page. Scroll down it to find answers to frequently asked questions, such as “How do NTP’s studies on UV filters relate to humans?” The information below is from that page.

“At very high concentrations, 2-H-4MB may display slight endocrine disruption in animal models. Additionally, when 2-H-4MB was given to animals through repeated doses, NTP found some evidence of carcinogenic activity in one of the two rodent species tested.

“These findings do not suggest that UV filters will cause harm if used by humans in a typical application. It is also important to note that sun exposure without application of a sunscreen that blocks the UV rays can damage skin, and sustained exposure is associated with skin cancer in both animals and humans.”