Can studying mitochondria — organelles that are known as the powerhouse of our cells — unlock how exposure to environmental agents may lead to cancer? 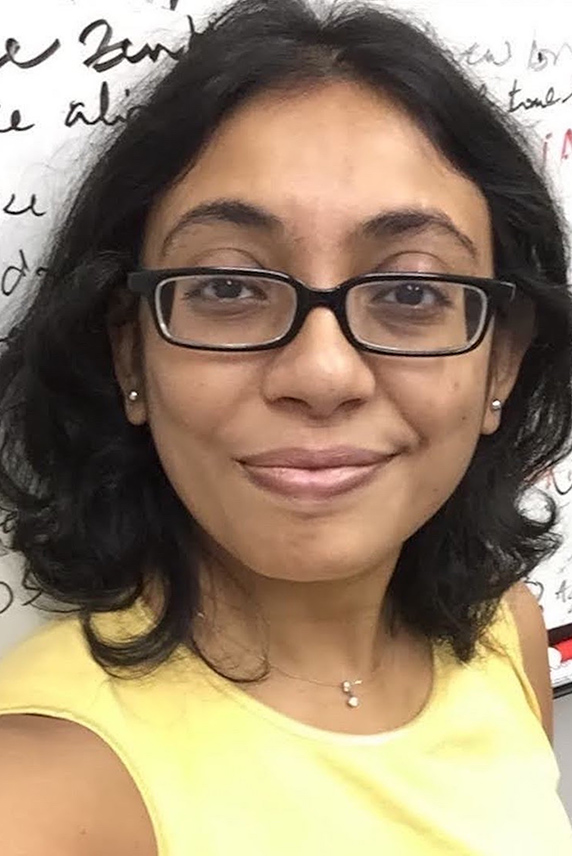 Mitra said that in her future research, she will collaborate with immunologists, ecologists, evolutionary biologists, and environmental scientists to collect samples. (Photo courtesy of Kasturi Mitra)

One NIEHS-funded scientist is well on her way to figuring that out as she explores how the structure and function of mitochondria dictate the cell cycle and pave the way for the disease.

Kasturi Mitra, Ph.D., an assistant professor at the University of Alabama at Birmingham (UAB), studies how mitochondria program our bodies to react and adapt to the environment. She shared her work during a Jan. 13 presentation in the Duke University Toxicology and Environmental Health Spring 2022 Seminar Series, which is supported in part by NIEHS.

Following her talk, Environmental Factor spoke with her to learn more about her research and her plans going forward.

“We discovered that a particular mitochondrial state causes skin cells to be primed to become cancerous even by a small dose of the environmental carcinogen TCDD (2,3,7,8-Tetrachlorodibenzo-p-dioxin ),” she said. “Now, we are interested to test whether mitochondria may respond in similar ways not only to chemicals but also to environmental stressors such as climate change.” 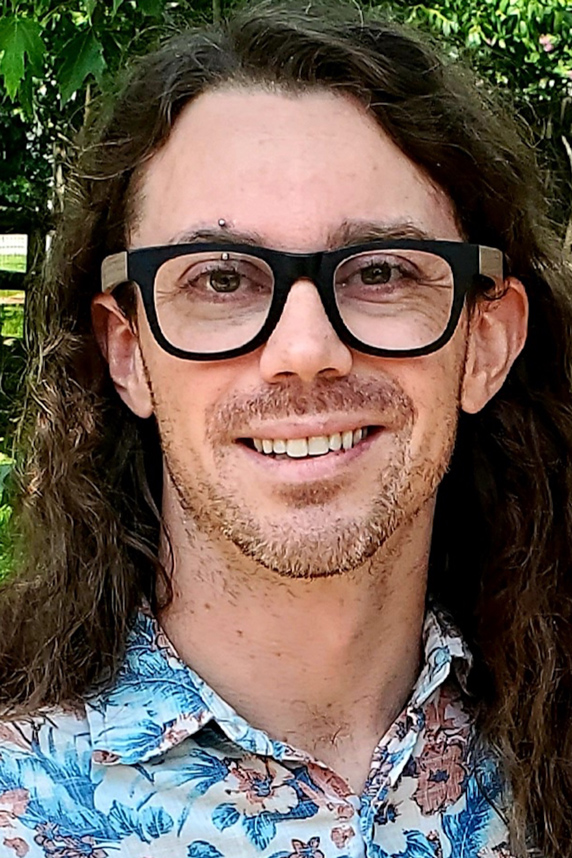 Learn more about Spurlock and his NIEHS-funded research in this first-author feature by the Journal of Cell Science. (Photo courtesy of Brian Spurlock)

Mitra and her team developed a new method to study how environmental carcinogens affect mitochondrial function and spur tumor growth. The approach helps scientists explore the mitochondrial structure-function role in any cell, including tumor-initiating cells.

“We can take any blood sample, isolate cells, and then conduct this test,” said Mitra.

Her mentee and co-author on that project, Brian Spurlock, Ph.D., who earned his doctorate at UAB and is now a postdoctoral researcher at the University of North Carolina at Chapel Hill, had a scientific breakthrough that involved stem cells, noted Mitra.

While analyzing mitochondrial function in a cancer cell model, Spurlock discovered that there were in fact two cell populations, one of which had a higher abundance of stem cells.

“We realized one population of the cells is especially primed for maintaining a critical stem cell property,” said Mitra. “Our next study showed that the primed cells maintain a particular shape of mitochondria. That mitochondrial shape drives a specific set of genes that make cells susceptible to transforming into cancerous cells even with a mild dose of TCDD.”

Her lab found that this dose of TCDD — which otherwise would not lead to cancer — ends up increasing the abundance of the mitochondria-primed stem cells.

“Our work suggested that such a background exposure may not be harmless if it ends up increasing that pool of stem cells in our body,” she explained.

“Mitochondrial response to even very low levels of carcinogens may make cells in our body more vulnerable to further exposure to carcinogens,” added Mitra.

She noted that more research is needed both to determine mitochondria’s role in priming stem cells and to assess how different exposures may affect that activity and initiate cancer.

“Going forward, we plan to explore whether environmental stressors beyond TCDD have the same effects,” said Mitra.

From UAB to India

Mitra’s work will now stretch around the world. She has been named a DBT/Wellcome Trust India Alliance Senior Fellow, a prestigious role through which she will transfer her lab to Ashoka University in India for the next five years. Mitra will serve as an associate professor of biology and a member of the university’s Centre for Climate Change and Sustainabilitywhile continuing to work with UAB as an adjunct faculty member.

An artist at heart

Mitra’s career did not stem from an early passion for science or even a specific research interest.

“I am an artist,” she said. “I did not have a scientific mind at all. I wanted to be in performing arts, but I could not continue training as an artist because of my sensitive vocal cords.”

She noted that her father had a tremendous influence along her journey.

“He thought that because I was very argumentative that I should go into science or law, so he exposed me to both,” Mitra said.

During her doctoral program, she fell in love with the process of science.

“My Ph.D. was eye-opening,” Mitra explained. “That was when I really felt the thrill of science, and ever since, it has been a real passion for me. I went back and thanked my dad. I told him, ‘You knew me best.’”

Mitra completed a postdoctoral fellowship with Jennifer Lippincott-Schwartz, Ph.D., at the Eunice Kennedy Shriver National Institute of Child Health and Human Development. Then she researched mitochondrial bioenergetics regulation with Robert Balaban, Ph.D., at the National Heart Lung and Blood Institute, before launching her own lab at UAB.

Still an artist at heart, Mitra wrote a poem called “Learning Through Work and Play,” which she hopes will inspire her students.