An unusual collaboration between NIEHS and CDC reported an important discovery, with possible public health implications.

Scientists at NIEHS, the Centers for Disease Control and Prevention (CDC), and other research institutions reported an important discovery about how certain mutations occur in rubella viruses.

Rubella can cause fever, sore throat, and a distinctive red rash on the face and body. In pregnant women, rubella infection may lead to more serious consequences, including a group of birth defects known as congenital rubella syndrome. The best protection against rubella is the measles-mumps-rubella (MMR) vaccine, which contains a weakened form of one rubella strain.

The research team studied cells from people who have primary immunodeficiency diseases (PIDs), which are a collection of rare, genetic disorders. In patients with PID, the vaccine-derived rubella virus can become highly mutated. 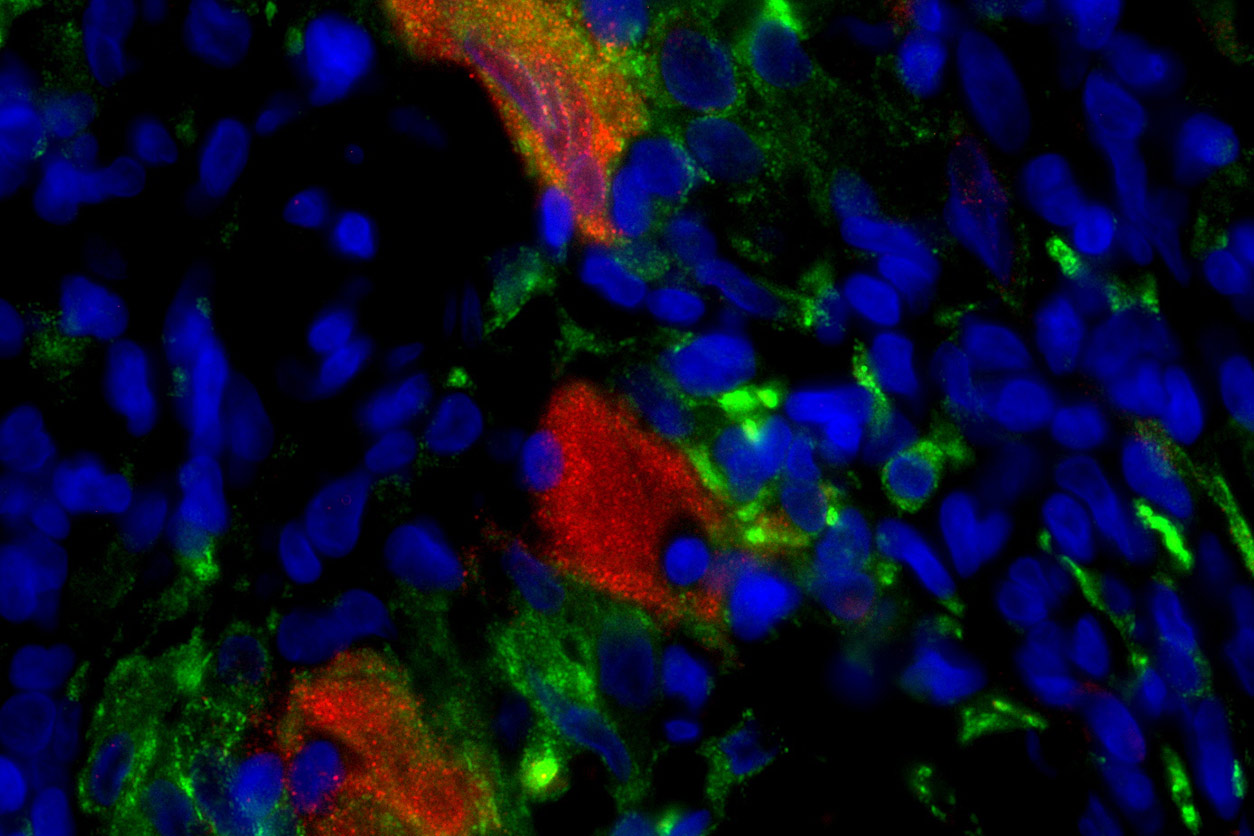 This micrograph shows vaccine-derived rubella virus (red) surrounded by immune cells known as macrophages (green) in a skin nodule from a patient with PID. Blue dots show the location of every cell’s nucleus. (Photo courtesy of Ludmila Perelygina)

Surprisingly, these mutations were largely caused by the same human proteins that cause most of the mutations in certain cancers. Called APOBEC cytidine deaminases, these proteins protect the human body from viral infection and can modify both RNA and DNA. The findings were published online Oct. 28 in the journal PLOS Pathogens.

CDC’s rubella virus team, including Ludmila Perelygina, Ph.D., and Joseph Icenogle, Ph.D., serves as a national and international reference laboratory. They study the epidemiology and biological properties of the viruses. The group focuses partly on persistence, a common aspect of rubella infections. Perelygina explained how teamwork moved the research forward. 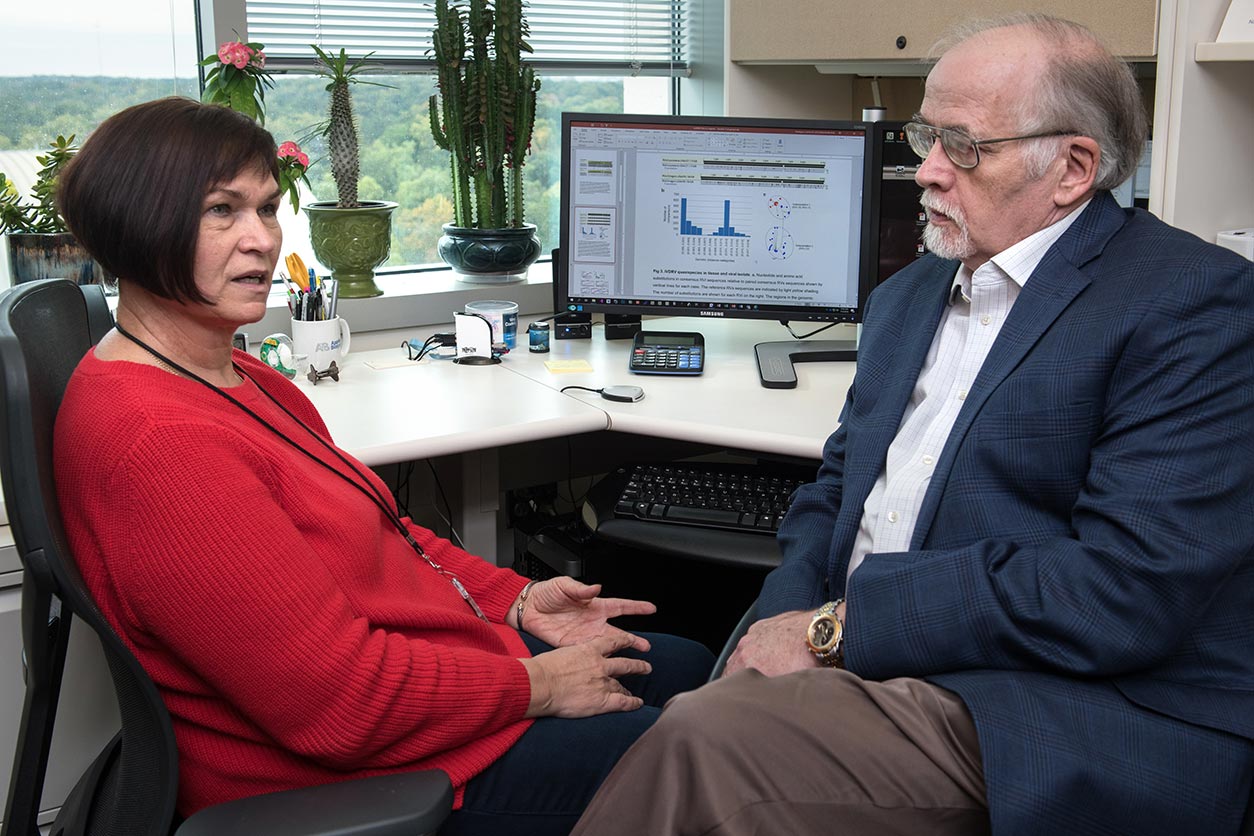 'Collaboration between the teams at CDC and NIEHS allowed studies of rubella persistence to be extended to fundamental observations about the generation of rubella virus variants,' she said. 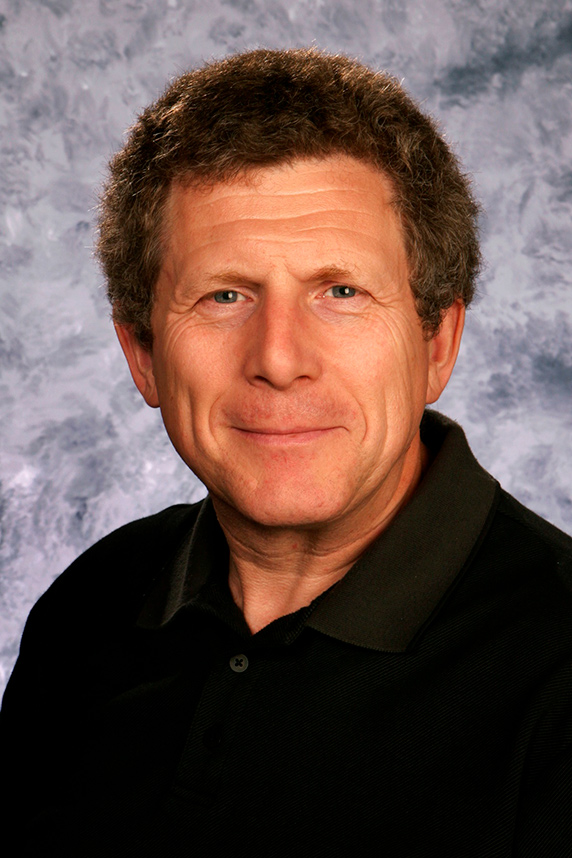 Because APOBECs’ ability to mutate RNA or DNA is related to inflammation, Gordenin wants to determine whether changes in viral RNA could house a record of inflammation in the body. (Photo courtesy of Steve McCaw)

The researchers took biopsies of skin inflammation nodules, known as granulomas, from people with PIDs. These patients are susceptible to infections.

The CDC-led team observed that the RNA genomes of rubella viruses in patients with PID differed significantly from the genomes in the MMR vaccine.

They confirmed that APOBEC proteins caused nearly all of those changes.

The NIEHS team members had earlier published research about APOBECs, including a paper in 2012 and a follow-up study in 2013.

In addition to attacking viruses, APOBECs play a role in cancer development.

'We found that APOBEC proteins were responsible for 80-90% of DNA mutations in bladder and cervical cancers, and 20-30% of mutations in head and neck, breast, and lung cancers,' said Dmitry Gordenin, Ph.D., head of the NIEHS Mechanisms of Genome Dynamics Group.

The new research, which is part of a larger study on rubella viruses, is the first to report APOBEC-induced mutations of rubella viruses in human cells.

Icenogle said controlled research studies are now needed to assess the public health impact of viruses from patients with PID. 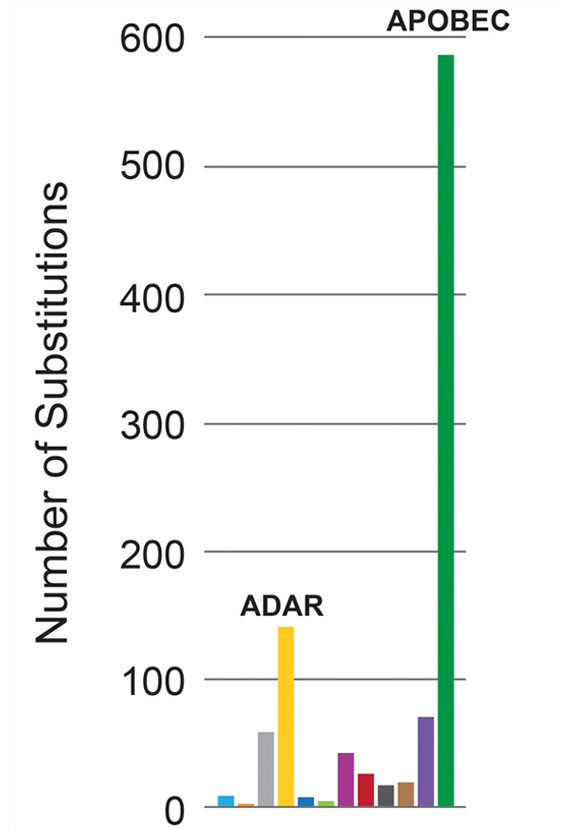 Both APOBECs and a related set of proteins, known as adenosine deaminases acting on RNA (ADARs), can attack virus RNA. Until now, scientists did not know whether APOBECs or ADARs were the stronger attacker; in other words, which protein group was responsible for more mutations.

The involvement of inflammation-inducible APOBEC enzymes sheds new light on the link between inflammation and viral RNA mutations. This knowledge may lead to development of new methods of disease control and prevention.

Gordenin and his group are specialists in understanding how APOBECs produce DNA mutations in certain cancers.

In another study, published Sept. 30 in PLOS Biology, they examined what happens after yeast DNA is irradiated with gamma rays in the presence of APOBECs.

Similar processes operate in human tumors, according to Gordenin and members of his group, who used bioinformatics to explore large cancer genomic data. 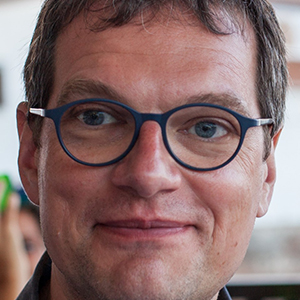 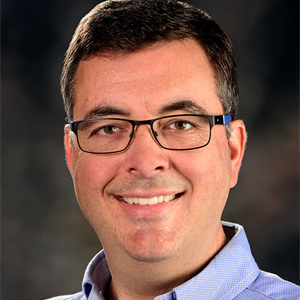 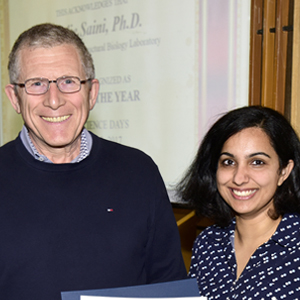