NIEHS study finds Black women may be more affected due to higher use.

Women who used chemical hair straightening products were at higher risk for uterine cancer compared with women who did not report using these products, according to a new study by NIEHS scientists. The researchers found no associations with uterine cancer for other hair products that the women reported using, including hair dyes, bleach, highlights, or perms. 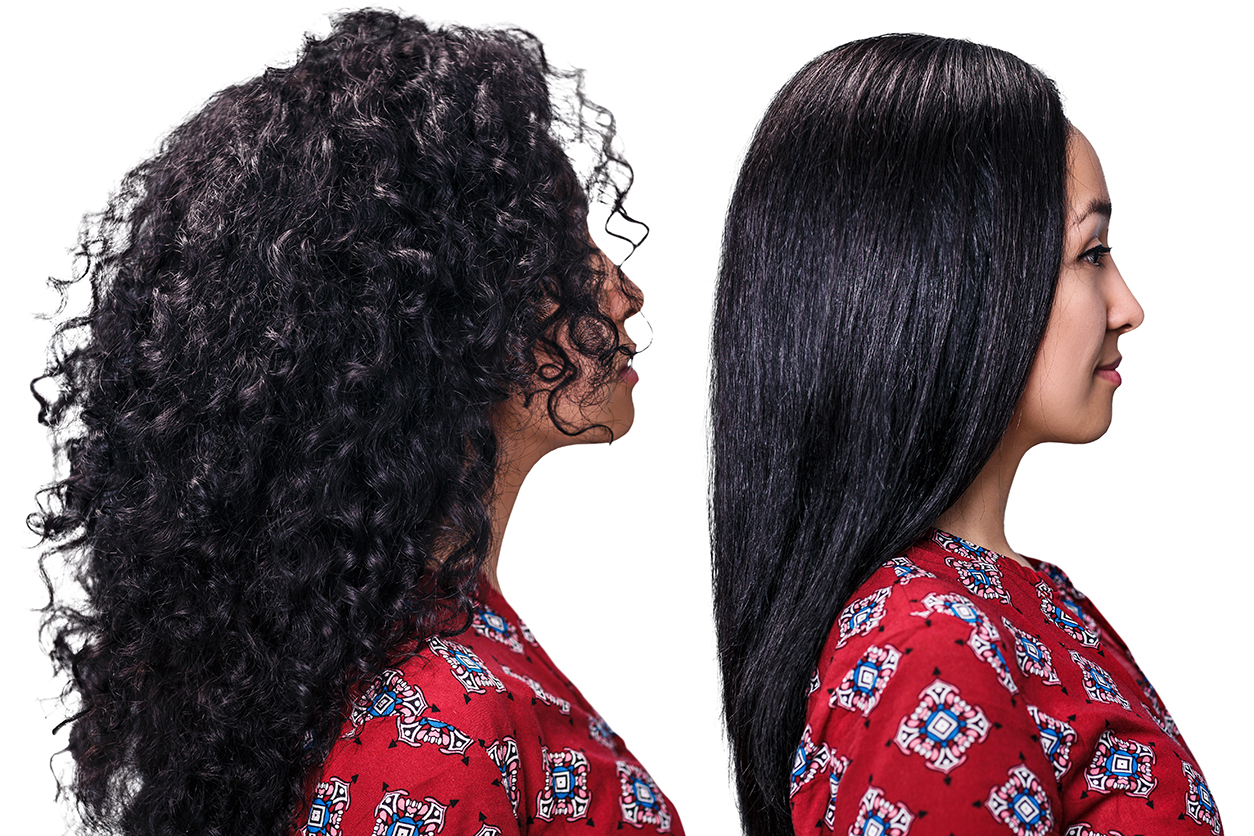 Several chemicals that have been found in hair straighteners — such as parabens, bisphenol A, metals, and formaldehyde — could be contributing to increased uterine cancer risk, the authors noted. (Photo courtesy of Kotin / Shutterstock.com)

The study data included 33,497 U.S. women ages 35-74 years who participated in the NIEHS Sister Study, which seeks to identify risk factors for breast cancer and other health conditions. The women were followed for almost 11 years, and during that time, 378 uterine cancer cases were diagnosed.

The researchers found that women who reported frequent use of hair straightening products, defined as more than four times in the previous year, were more than twice as likely to go on to develop uterine cancer compared with those who did not use the products. 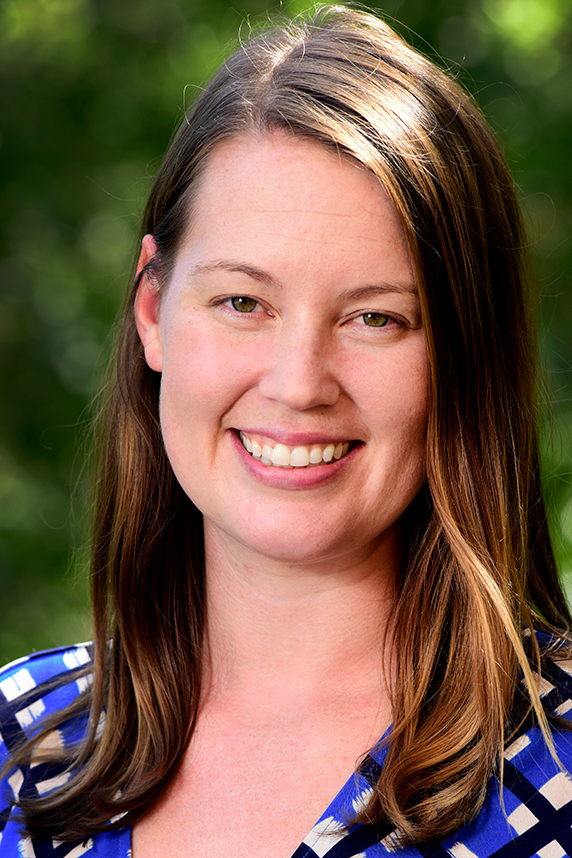 “We estimated that 1.64% of women who never used hair straighteners would go on to develop uterine cancer by the age of 70, but for frequent users, that risk goes up to 4.05%,” said Alexandra White, Ph.D., head of the NIEHS Environment and Cancer Epidemiology Group and lead author on the new study. “This doubling rate is concerning. However, it is important to put this information into context — uterine cancer is a relatively rare type of cancer.”

Black women may be more affected

Uterine cancer accounts for about 3% of all new cancer cases but is the most common cancer of the female reproductive system, with 65,950 estimated new cases in 2022. Studies show that incidence rates of uterine cancer have been rising in the United States, particularly among Black women.

Approximately 60% of the participants who reported using straighteners in the previous year were self-identified Black women, according to the study, which was published Oct. 17 in the Journal of the National Cancer Institute. Although the researchers did not find that the relationship between straightener use and uterine cancer incidence was different by race, the adverse health effects may be greater for Black women due to higher prevalence of use.

“Because Black women use hair straightening or relaxer products more frequently and tend to initiate use at earlier ages than other races and ethnicities, these findings may be even more relevant for them,” said Che-Jung Chang, Ph.D., an author on the new study and a research fellow in the NIEHS Epidemiology Branch.

The findings are consistent with previous studies that showed straighteners can increase the risk of hormone-related cancers in women.

The researchers did not collect information on brands or ingredients in the hair products the women used. However, in the paper, they noted that several chemicals that have been found in straighteners — such as parabens, bisphenol A, metals, and formaldehyde — could be contributing to the increased uterine cancer risk observed.

Chemical exposure from hair product use, especially straighteners, could be more concerning than other personal care products due to increased absorption through the scalp, which may be exacerbated by burns and lesions caused by straighteners.

“To our knowledge, this is the first epidemiologic study that examined the relationship between straightener use and uterine cancer,” said White. “More research is needed to confirm these findings in different populations, to determine if hair products contribute to health disparities in uterine cancer, and to identify the specific chemicals that may be increasing the risk of cancers in women.” 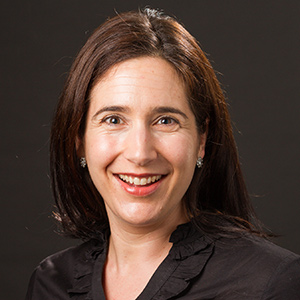