Certain neighborhoods — particularly those characterized by poverty and unemployment — may pose an environmental risk to the developing brains of children, according to a new study by NIEHS grant recipients from the University of Southern California (USC). Potential effects include declines in neurocognitive performance and even brain size. 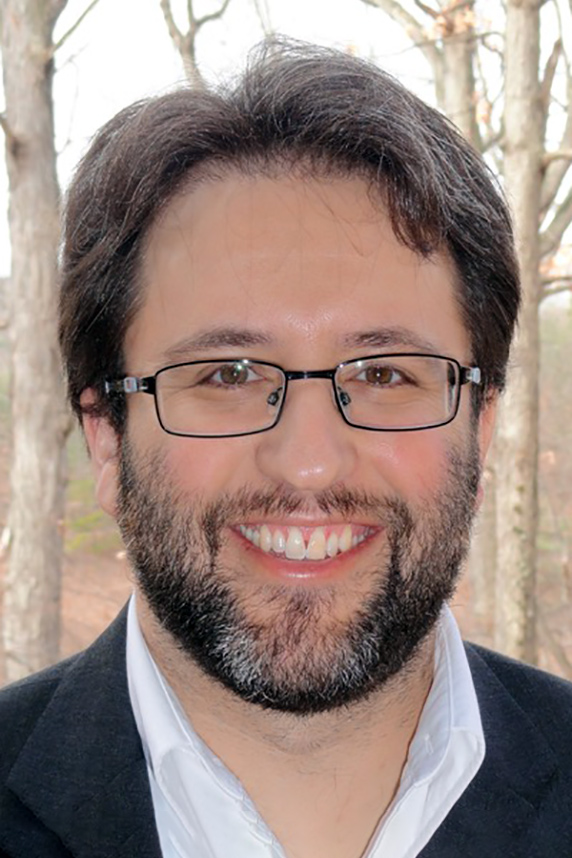 Hackman researches the role of neighborhood disadvantage and childhood adversity in psychological and neurobiological development. (Photo courtesy of Daniel Hackman)

The research was published May 3 in the journal JAMA Pediatrics.

These findings highlight the importance of neighborhood environments for child and adolescent brain development, the researchers said. The scientists suggested that policies, programs, and investments that help improve local neighborhood conditions and empower communities could support children's neurodevelopment and long-term health.

“This is the first large, national study of neurodevelopment to determine that the role of neighborhood disadvantage is similar across all regions of the country,” said lead author Daniel Hackman, Ph.D., assistant professor at the USC Suzanne Dworak-Peck School of Social Work. “We found that what mattered most were the local differences in neighborhood disadvantage within each city, rather than how cities differ from each other overall.”

Hackman and his colleagues used data from the Adolescent Brain and Cognitive Development (ABCD) Study, collected from October 2016 to 2018. The ABCD Study is the largest long-term study of brain development and child health in the United States (see sidebar). 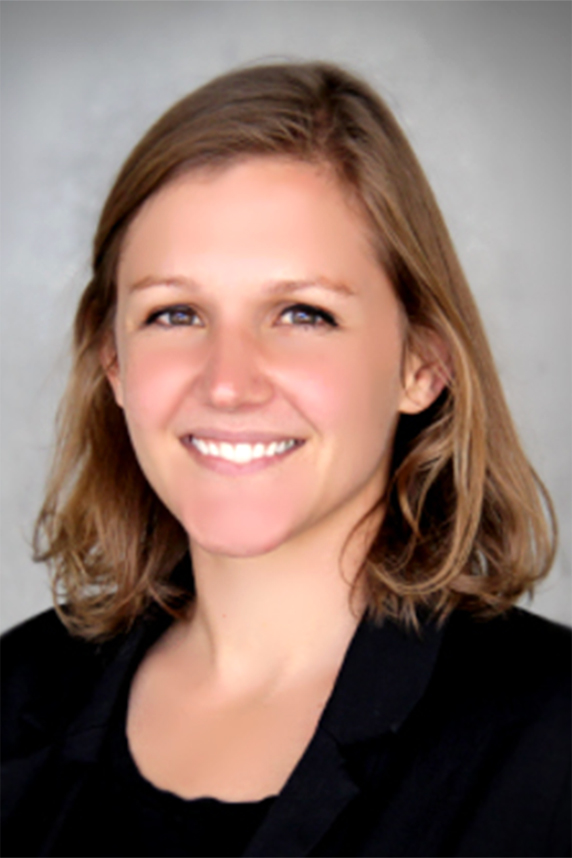 “Our findings aren't specific to the child's home life, as we adjusted for socioeconomic factors at each child's home,” said senior author Megan Herting, Ph.D., assistant professor at the department of preventive medicine at the Keck School of Medicine at USC. “But the research suggests neighborhoods may have different levels of social and educational resources and opportunities that can impact a child's neurodevelopment.”

'This research is important as it not only highlights that neighborhoods matter, but it also suggests that promoting neighborhood equity based on the unique local conditions within cities may improve short and long-term health and development of children and adolescents,' said Hackman.

(This story is based on a May 4 press release by USC.)

What is the purpose of the ABCD study?

In this video, Terry Jernigan, Ph.D., describes the purpose of the ABCD Study. (2:24)

The ABCD Study is one of the topics discussed during a Feb. 2-3 workshop sponsored by the National Academies of Sciences, Engineering, and Medicine (NASEM).

Attendees, including NIEHS grant recipients, explored how environmental exposures can result in both harmful and beneficial effects on mental health.

This introduction to the NASEM workshop includes remarks by NIEHS and National Toxicology Program Director Rick Woychik, Ph.D. Recordings of other sessions follow. (20:36)