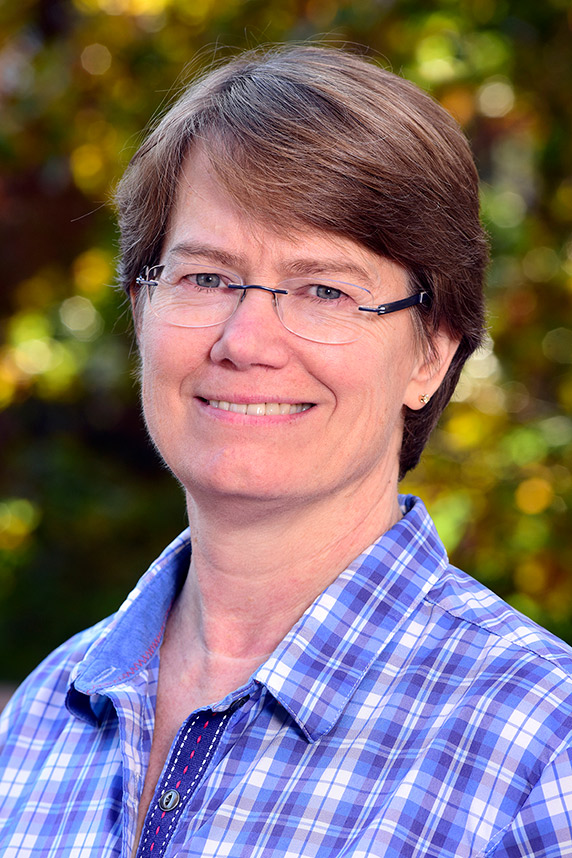 The Triangle Consortium for Reproductive Biology (TCRB) met for its 29th Annual Meeting Feb. 26, to exchange scientific research on reproduction. Unlike past years, attendees met virtually instead of at NIEHS, which traditionally hosts the meeting.

Carmen Williams, M.D., Ph.D., deputy chief of the Reproductive and Developmental Biology Laboratory and head of the Reproductive Medicine Group, was an organizer of the meeting. “We were really excited to present our work because so many meetings have been cancelled in the last year,” she said, noting that TCRB’s 2020 meeting was included among them.

Despite the change in meeting venue, scientists from NIEHS were a strong presence. Marcos Morgan, Ph.D., head of the NIEHS Male Reproduction and RNA Biology Group, was one of two invited presenters from the local region. The National Institutes of Health Stadtman Investigator highlighted his work on RNA enzymes in male germ cell differentiation. Germ cells develop into egg and sperm. They are distinct from other cells in the body, called somatic cells.

In addition, organizers set up a virtual poster presentation for those outside the competition. More than half of them were presented by NIEHS trainees. 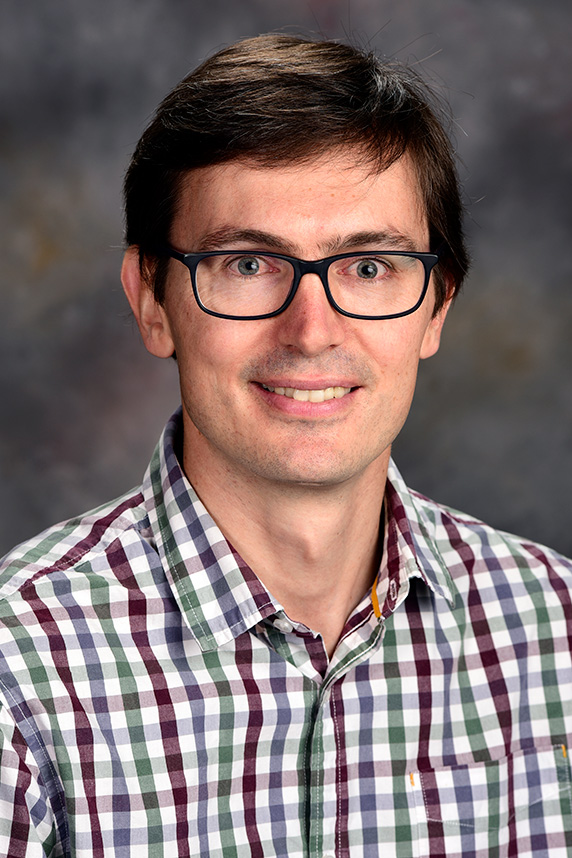 Morgan studies how production of the precursor cells to eggs and sperm is influenced by RNA processing. (Photo courtesy of Steve McCaw / NIEHS)

As in the past, the Campion Fund presented awards to outstanding trainees to promote basic biomedical research on diseases affecting the human reproductive system (see sidebar).

Besides the new venue, TCRB changed up the format by inviting keynote speakers. The first was Yvonne Maddox, PhD., whose 2016 NIEHS Spirit Lecture Series Award is just one of her many accolades. She is the former vice president for research at the Department of Defense Uniformed Services University of the Health Sciences and now serves as president and CEO of the TA Thornton Foundation.

In her presentation, Maddox noted that Hispanic and Black women face increased health risks associated with reproduction, due in part to biases, prejudices, and stereotyping from the healthcare system.

“It is time to eliminate health disparities and raise awareness of our health providers,” she stated. 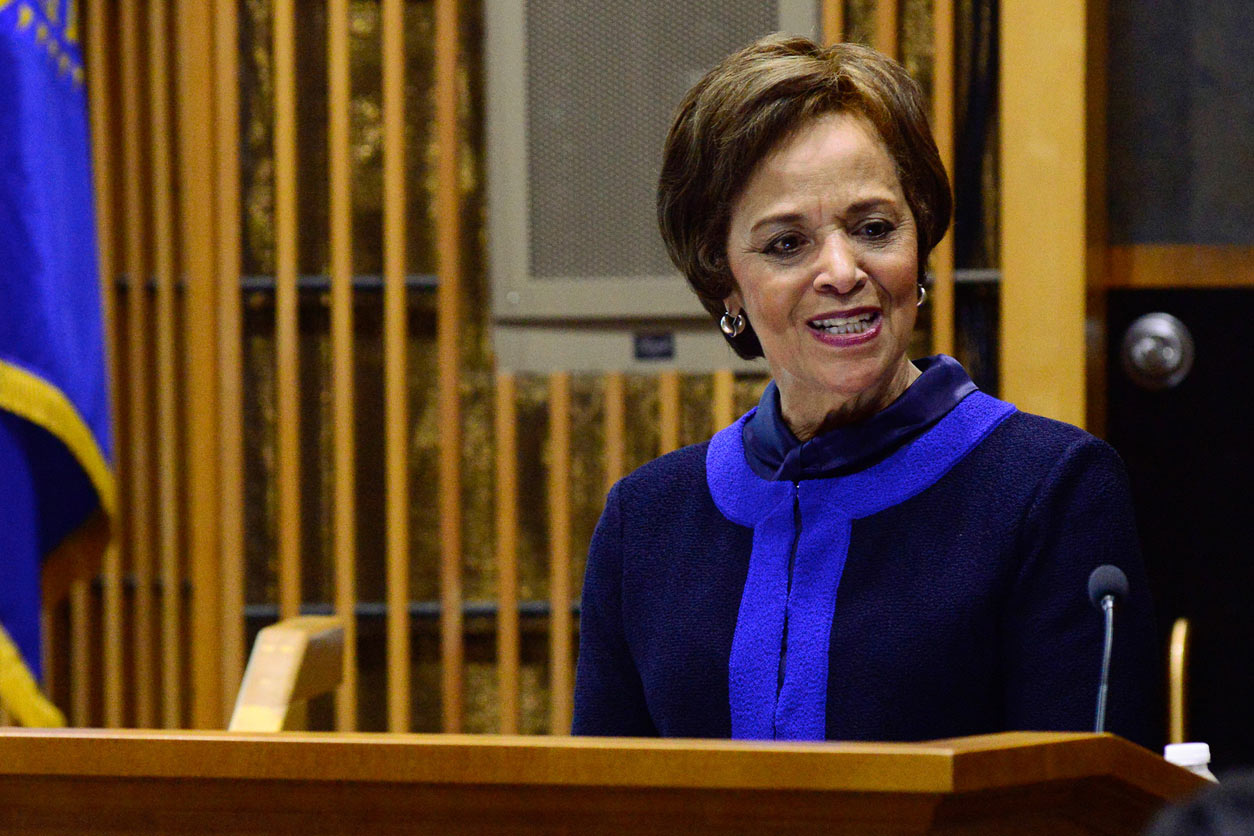 Myriam Hemberger, Ph.D., from the University of Calgary, also gave a keynote talk. She described her laboratory’s work on how developmental disruptions of the placenta directly affect the growth of fetal organs.

Placental abnormalities are more common in obese or older mothers, she explained. These changes may lead to long-lasting impacts and increase disease predisposition for the fetuses in adulthood.

“Planning for this year’s meeting was challenging because we were uncertain that we could find a software platform capable of doing a good job with posters,” said Williams.

“We appealed to the Society for the Study of Reproduction [SSR] and they shared their platform,” she added. Many TCRB members, including Williams, are also SSR members.

NIEHS trainees’ oral and poster presentations were well-received by the judges. 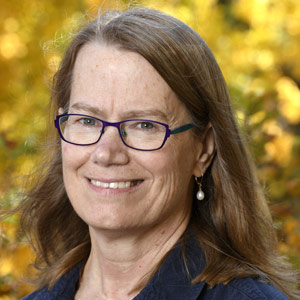