A professor who uses supercomputers to study the effects of climate change says that without reductions in greenhouse gas emissions, air pollution and extreme weather will intensify in the 21st century. Jason West, Ph.D., from the University of North Carolina at Chapel Hill, delivered the second NIEHS Global Environmental Health (GEH) seminar on climate, environment, and health on June 10.

“Flattening the greenhouse gas curve is really important,” said West. “Like with COVID-19, early action is better than reaction.”

“I appreciate how [the institute] is getting people engaged and thinking about how climate change interacts with air pollution and health,” he told the audience. The online event attracted some 400 viewers. 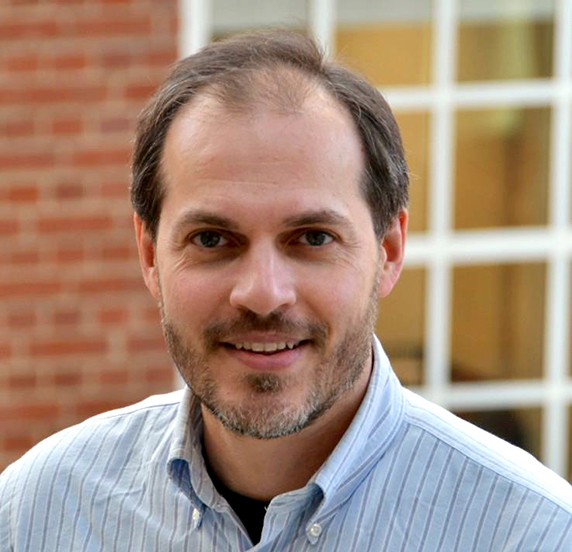 “It's not that hard to address climate change,” said West. “We have the solutions in our hands.” (Photo courtesy of Linda Kastleman)

“The connections between greenhouse gases, climate change, and air pollution are very complex,” noted John Balbus, M.D., NIEHS senior advisor for public health, and director of the GEH program. “Jason was able to convey both the threats and the opportunities for improved health with great clarity.”

What we know about climate change

“We know three things well — that greenhouse gases cause warming by absorbing infrared radiation, that their concentrations are increasing, and that global temperatures have increased steadily since 1880,” said West.

Global warming happens when the Earth takes in more heat than it sends into space, which is called positive radiative forcing. Gases that retain heat, such as carbon dioxide, make the process worse.

Estimates of future greenhouse gas concentrations allow researchers to approximate effects of climate change, such as changes in temperature and precipitation. An online tool at Climate Central predicts a worst-case increase in the average summertime temperature for Chapel Hill, North Carolina, from 87 to 96 degrees by the year 2100. 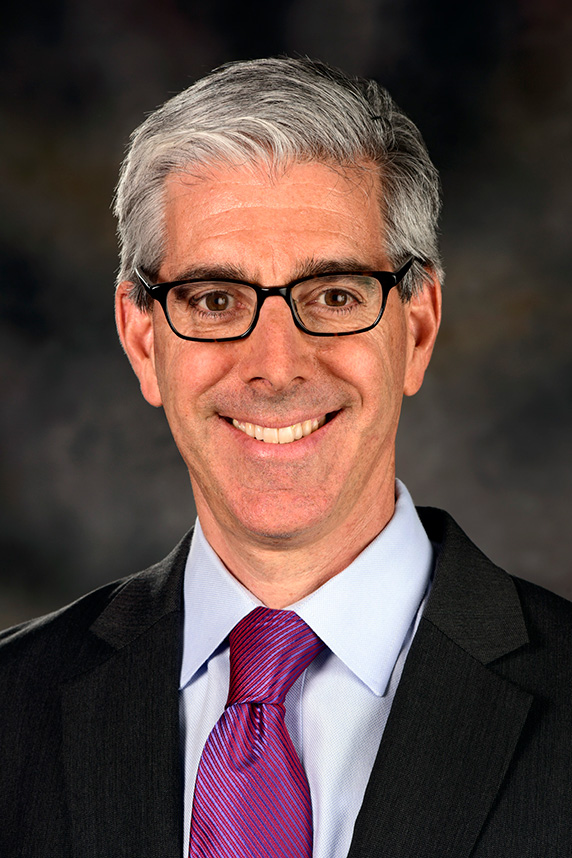 “Jason showed both his great skill as a communicator and his deep knowledge as an atmospheric scientist,” Balbus said. (Photo courtesy of Steve McCaw)

“We get that question a lot,” West said. “We don't yet have an ability to say that something is caused by climate change.”

But since hotter air holds more water, it is reasonable to expect storms and hurricanes to become more intense as the Earth warms, according to West.

“With new modeling, we now have a lot more confidence when we say that a particular event is consistent with what we might see in a warming world,” he added.

In the case of Hurricane Harvey in Texas in 2017, one study showed that the probability of having Harvey-like rainfall was six times greater by 2017 than it was in the years 1981-2000. “By the end of the 21st century, the likelihood could be as much as 18 times greater,” he said.

“Ambient air pollution from ozone and fine particulate matter is the cause of some 3.4 million premature deaths a year worldwide,” West said. His models suggest that climate change will make air pollution worse in highly populated areas.

During the COVID-19 lockdown, global greenhouse gas emissions decreased 17% by some estimates, according to West.

“But what happens this year on emissions is not that important,” he said. “The solution to climate change is structural, such as moving away from coal-fired power plants, or moving toward electric vehicles.”

The new seminar series aims to educate the NIEHS community and the public about how climate and the environment can interact to affect human health.

Balbus delivered the first lecture on May 6, covering the topic “Why Climate Changes Health and Why You Should Care.” 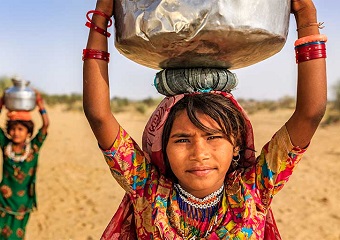 In this two-part GEH podcast, Sujata Saunik and Meena Sehgal discuss how public health in India is affected by climate change and air pollution. 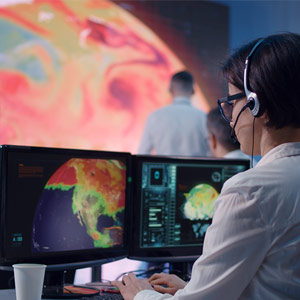