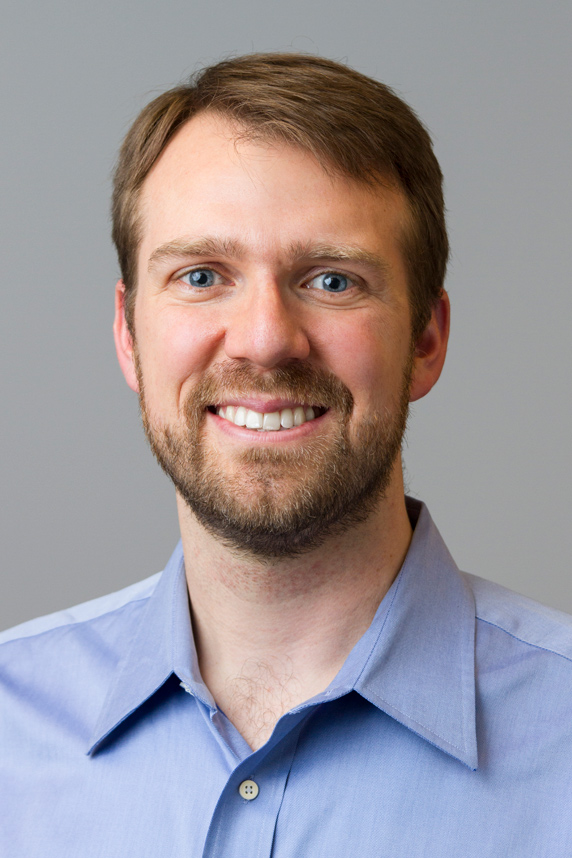 Hofmann is an investigator in the NCI Occupational and Environmental Epidemiology Branch, Division of Epidemiology and Genetics. (Photo courtesy of NCI)

Four herbicides and two insecticides were linked to increased risk of renal cell carcinoma in people licensed to apply pesticides, according to authors of a study published June 12 in Environmental Health Perspectives. The study is the largest and most comprehensive investigation of pesticide use and kidney cancer, said scientists at NIEHS and the National Cancer Institute (NCI).

“Our findings provide new insights into specific pesticides that may contribute to the development of renal cell carcinoma,” said Jonathan Hofmann, Ph.D., an NCI epidemiologist and senior author of the study. “However, more work is needed to confirm our findings and to understand the underlying biology of the associations we found.”

Renal cell carcinoma, though relatively rare, is the most common form of kidney cancer. For several decades, the incidence of the disease has been steadily increasing in the United States. Previous studies have uncovered associations between renal cell carcinoma and the use of pesticides in agriculture. However, few long-term studies have investigated links to specific pesticides.

To address this gap, researchers analyzed data from 55,873 farmers and others who apply pesticides participating in the Agricultural Health Study (AHS). For more than 25 years, the study has tracked the health history of thousands of licensed pesticide applicators and their spouses in North Carolina and Iowa. See sidebar for more information about research on pesticide use outcomes. 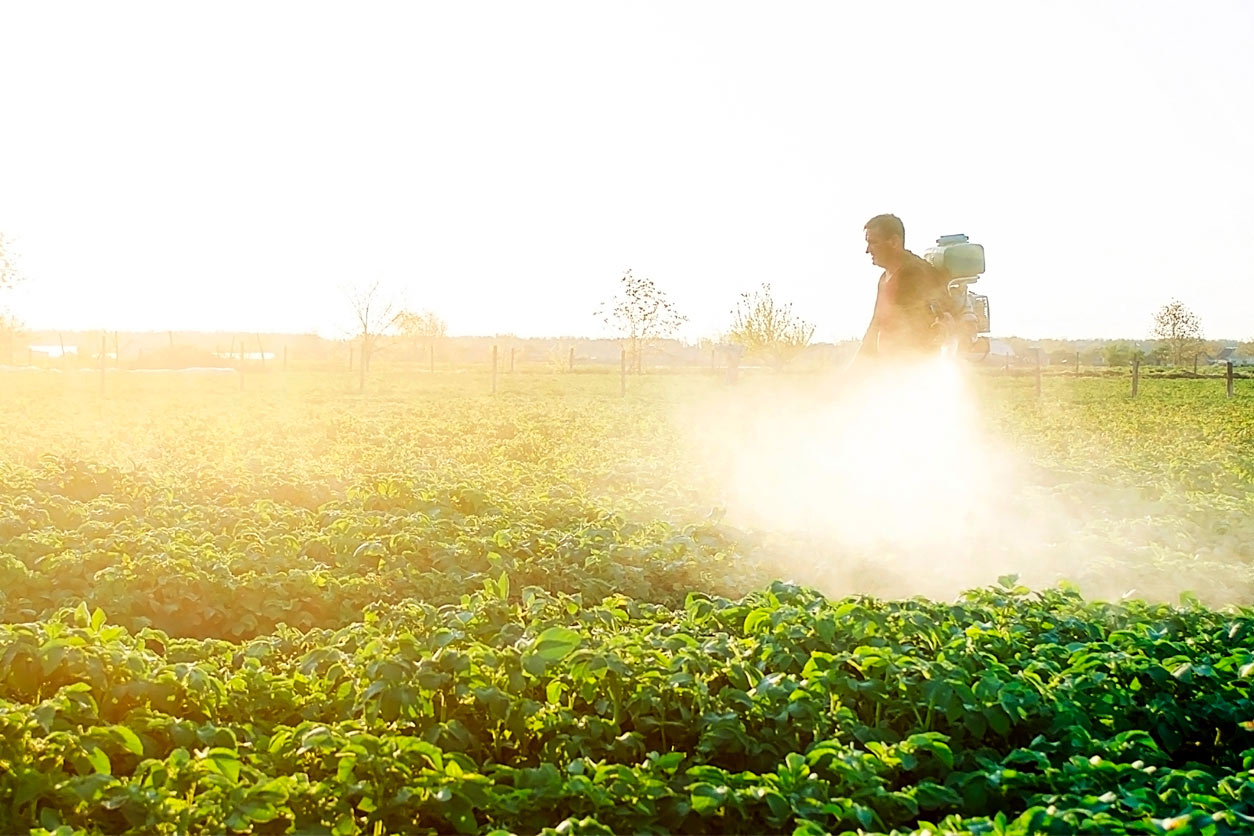 Exposure to pesticides is a potentially modifiable risk factor for renal cell carcinoma and thus may have important public health implications.

Since enrolling in the study, 308 participants who applied pesticides developed renal cell carcinoma. Researchers compared their pesticide use and other potential risk factors with those who did not develop the disease. 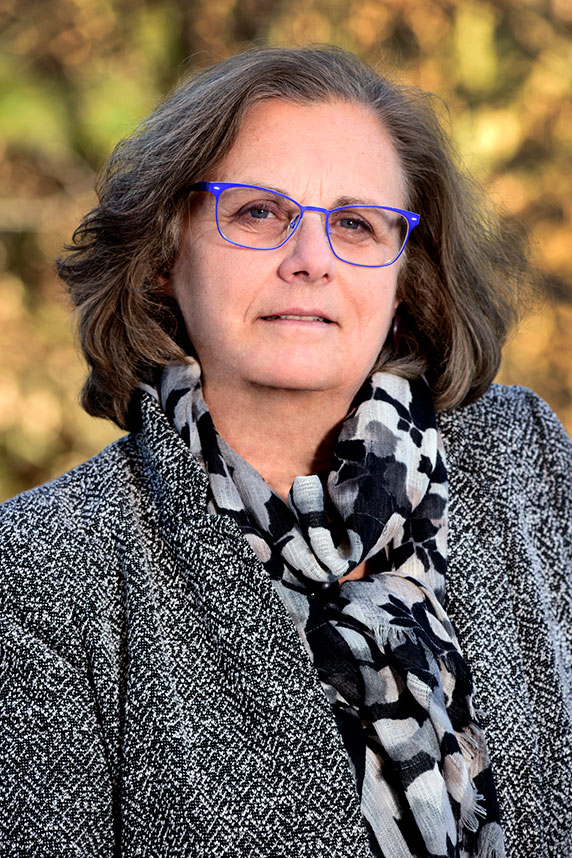 Sandler said exposures studied in AHS include widely available pesticides used by the general population so findings from the study may be relevant to nonfarming populations. (Photo courtesy of Steve McCaw)

Among the 38 different pesticides studied, researchers found six that were associated with increased risk of renal cell carcinoma. Specifically, they observed increased risk in people who had any exposure to the herbicide 2,4,5-T. In addition, they found that the risk of developing renal cell carcinoma grew with increasing years of exposure to three herbicides — atrazine, cyanazine, and paraquat — and two insecticides — chlorpyrifos and chlordane.

“We might not have uncovered these associations if it were not for our ability to follow a large number of people for a very long time,” said Dale Sandler, Ph.D., head of the NIEHS Epidemiology Branch. “These findings illustrate the value of this important collaboration between NCI and NIEHS, which has enabled us to identify a host of health issues associated with pesticide use.”

NCI epidemiologist Gabriella Andreotti, Ph.D., said evidence from other publications supports the idea that the chemicals identified in this study play a role in the development of renal disease. “Nevertheless, molecular epidemiologic studies will need to be conducted to establish the mechanisms driving the observed associations with renal cell carcinoma,” said Andreotti, who was lead author of the study. 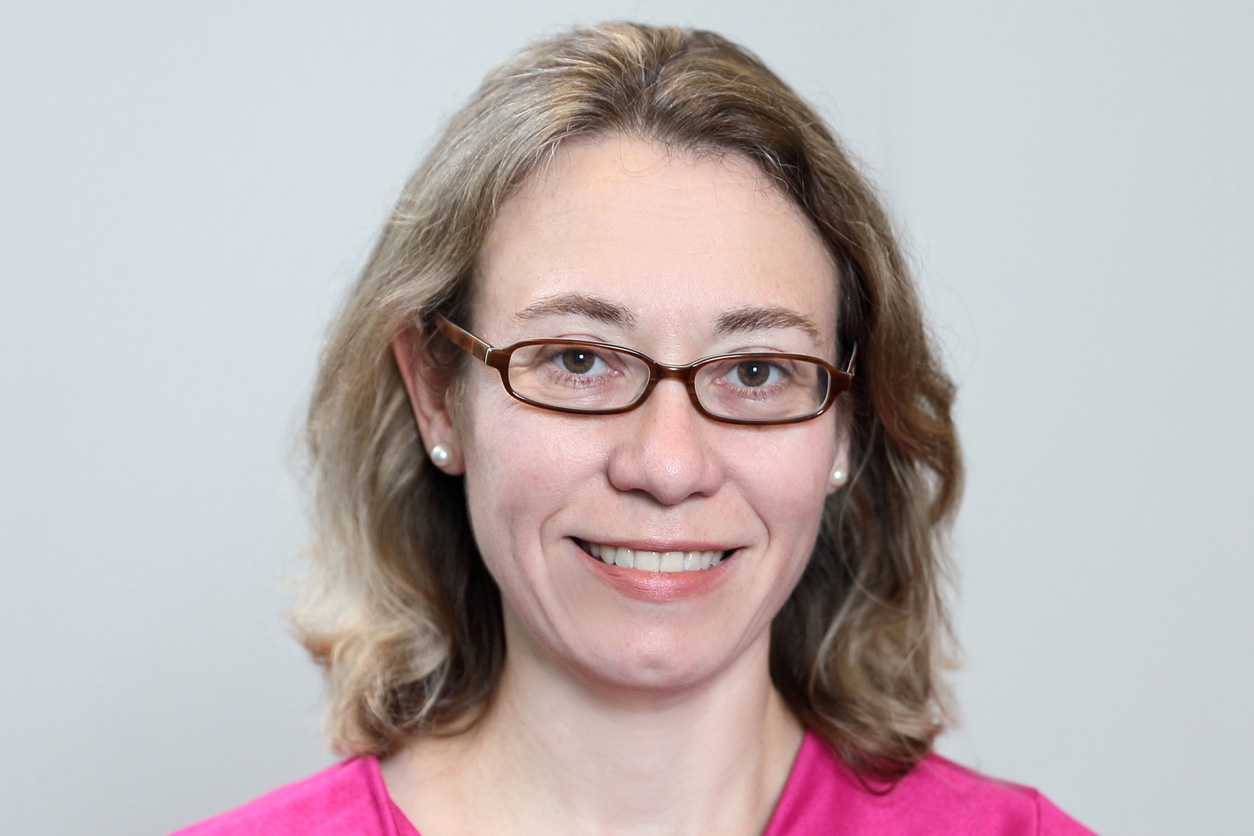 Andreotti is a staff scientist in the NCI Occupational and Environmental Epidemiology Branch, Division of Epidemiology and Genetics. (Photo courtesy of NCI) 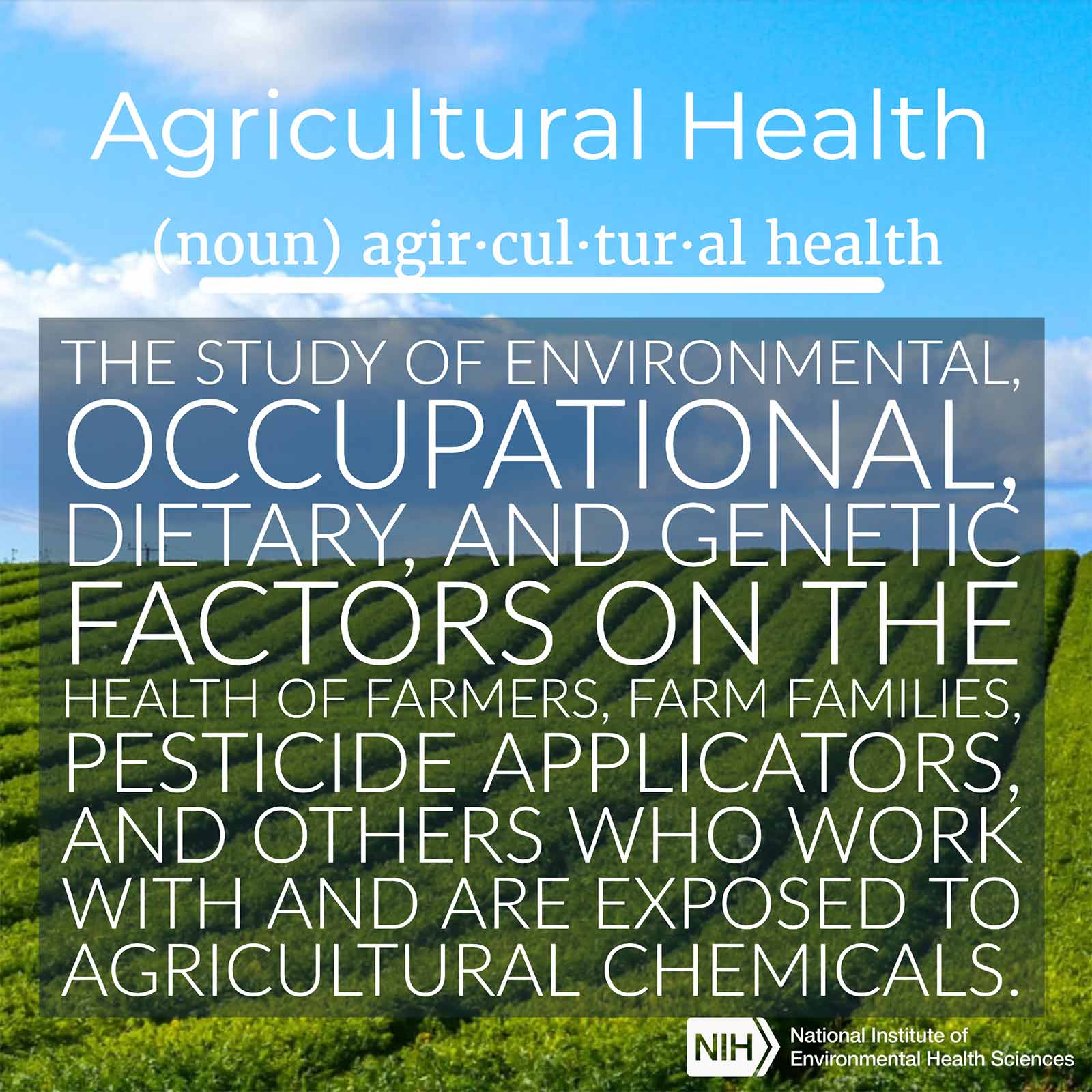 The AHS, a long-standing partnership between NIEHS and NCI, includes collaboration with the Environmental Protection Agency, the National Institute for Occupational Safety and Health, and the University of Iowa.

The study is one of the largest and most comprehensive of its kind. Sandler believes AHS is remarkable for the detailed information generated on use of specific pesticides, agricultural practices and exposures, and the number of health outcomes studied.

This research has resulted in approximately 300 peer-reviewed scientific papers to date, associating pesticide use with outcomes in addition to cancer, including:

“All of these findings demonstrate the power of in-house research that allows for sustained support for long-term studies such as this,” Sandler said.

Study findings are used in federal and international risk assessments. They contribute to regulatory decisions and are used by local and state agricultural agencies for educational purposes.