Unsafe application of pesticides is a major health risk among young agricultural workers in low- and middle-income countries. To help address that problem, NIEHS grant recipient Diane Rohlman, Ph.D., and collaborators in Egypt developed an intervention that improved the workplace behaviors and hygiene practices of adolescent field laborers in that country. Rohlman is a professor of occupational and environmental health at the University of Iowa. 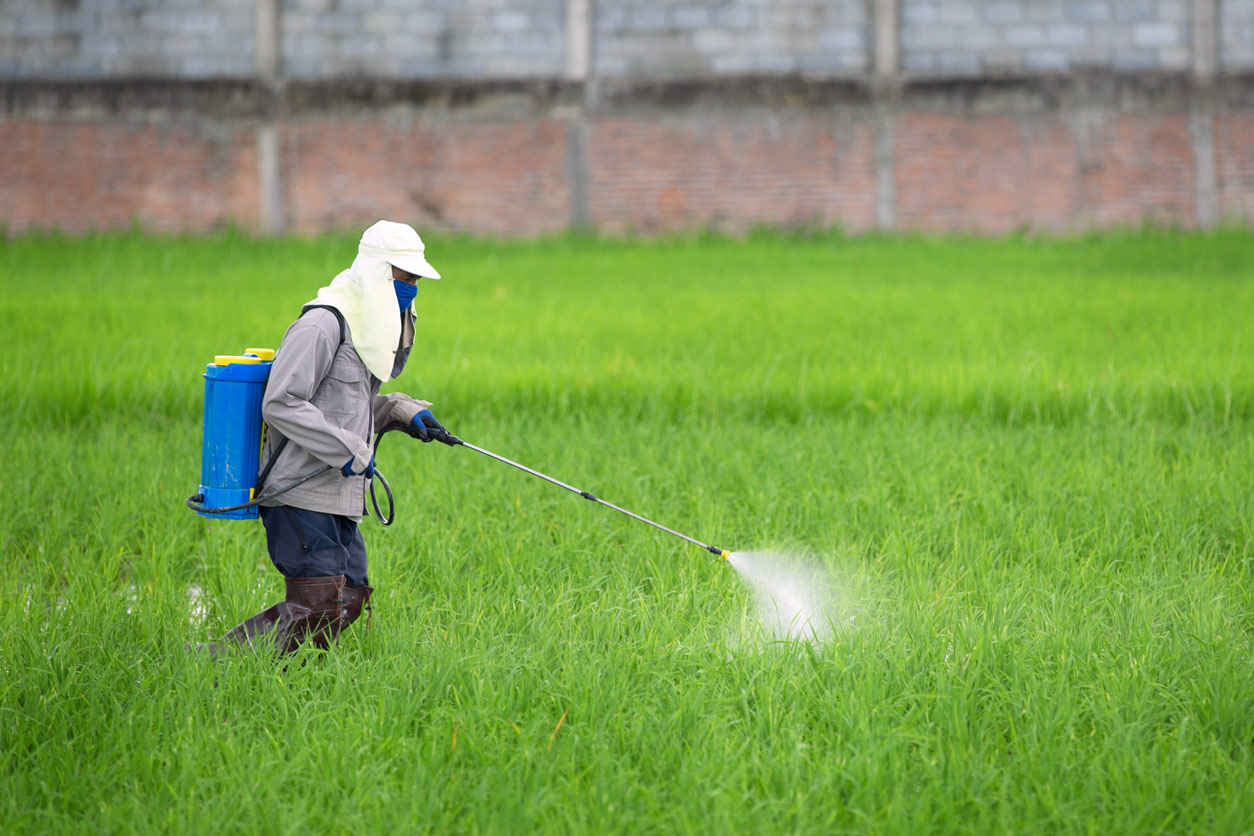 Pesticide application by adolescents has been linked to health problems such as attention-deficit hyperactivity disorder, according to the study.

Young people are more susceptible to negative health effects of pesticides than adults, and more likely to engage in unsafe work habits, increasing their risk of exposure, according to the study. The authors noted that adolescents who spray the chemicals on crops can exhibit poor lung function and neurobehavioral problems, including attention-deficit hyperactivity disorder.

Through funding from NIEHS and the National Institutes of Health Fogarty International Center, the researchers fostered several positive changes among the teens, including the following:

Intervention based on behavioral change theory 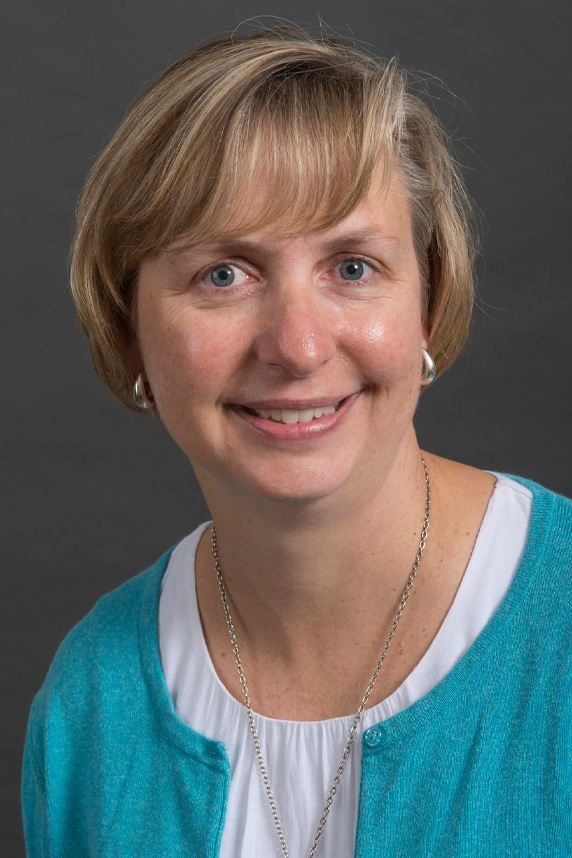 Lessons learned from the Egyptian study could lead to better outcomes for farm workers in the United States, according to Rohlman. (Photo courtesy of Diane Rohlman)

After conducting field observations and surveys, the team placed approximately 120 participants into risk categories. Those who viewed pesticides as a major health threat and felt they could take precautions were called responsive. Adolescents who did not view pesticides as a serious risk and did not think they could improve safety were called indifferent.

Next, the researchers provided a one-hour training session on reducing pesticide exposure and enhancing hygiene. They found that after the intervention, about 90% of participants fell into the responsive group, whereas before the intervention, only about 42% were in that category.

The scientists followed up with the adolescents after eight months. Positive behavioral changes were sustained during that period, although the percentage of responsive participants dropped slightly. Rohlman said that with regular intervention, her approach can provide a low-cost way to reduce harmful exposures in a variety of agricultural and industrial settings. 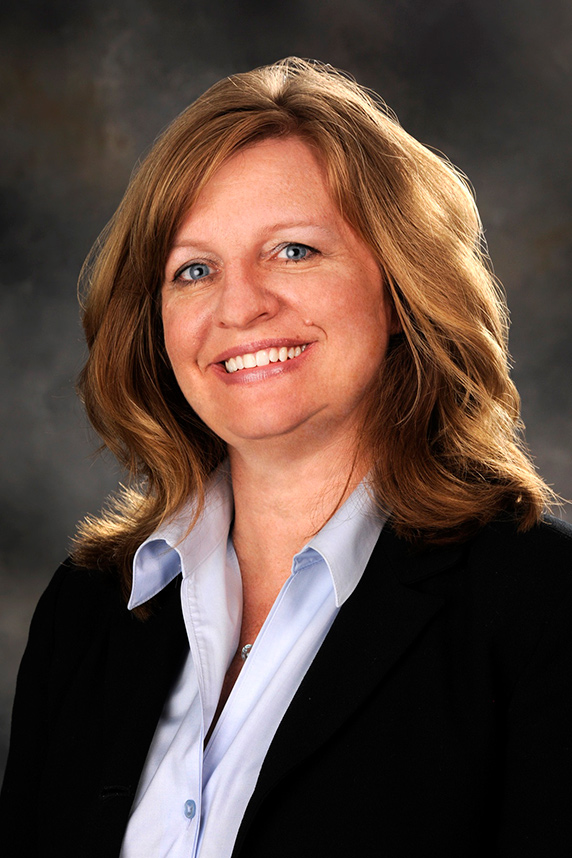 Rohlman met her Egyptian collaborators at a scientific conference in the United States. “It has been a wonderful experience working with colleagues from Menoufia University,” she said.

The researchers worked closely with the Ministry of Agriculture in Egypt, where cotton production is highly regulated. The ministry, which hires adolescents to work in fields during the summer, was actively involved in on-site training and focus group discussions with participants.

Noting that she and the research team would like to continue this initiative, Rohlman said that she hopes her intervention can be used in other countries.

Many children and teenagers work as pesticide applicators. However, most research into the chemicals focuses on unborn and newborn babies, according to Rohlman. To help fill that gap, she studies how the substances affect the adolescent brain. 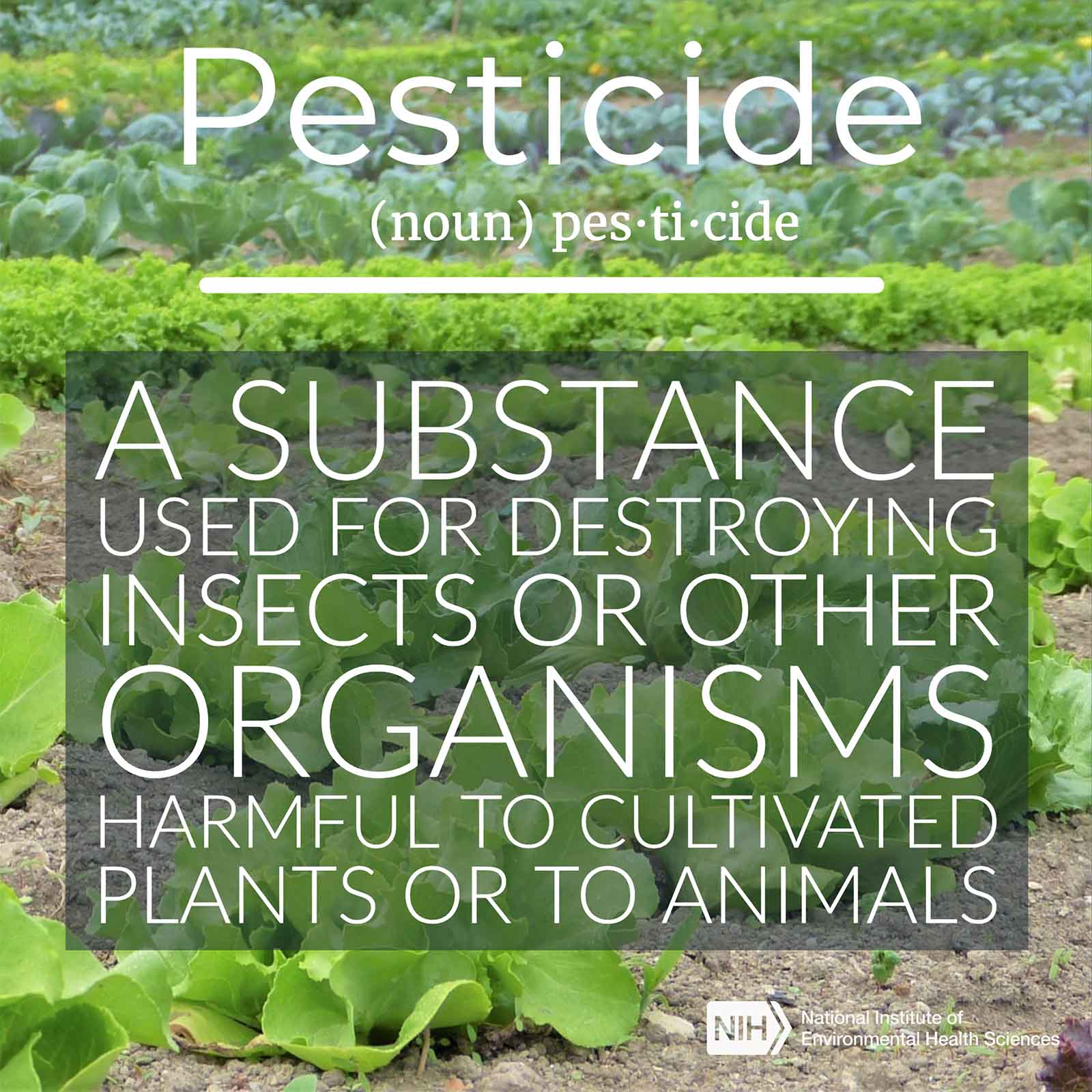 The Agricultural Health Study (AHS) includes a cohort of more than 89,000 individuals — licensed pesticide applicators and their spouses — from Iowa and North Carolina. The aim is to determine how agricultural, lifestyle, and genetic factors affect farmers.

More than 300 scientific papers have resulted from the initiative, which began in 1993. A study published last year in Environmental Health Perspectives showed that people reporting a high pesticide exposure event were more likely to experience loss of smell about 20 years later. (See story in this issue for the latest results.)

Findings from other studies include the following: 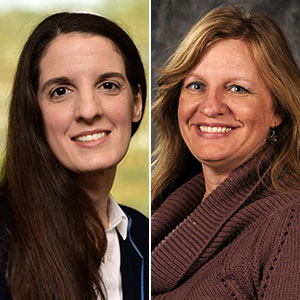 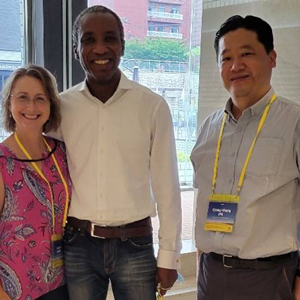 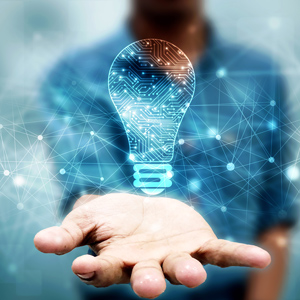