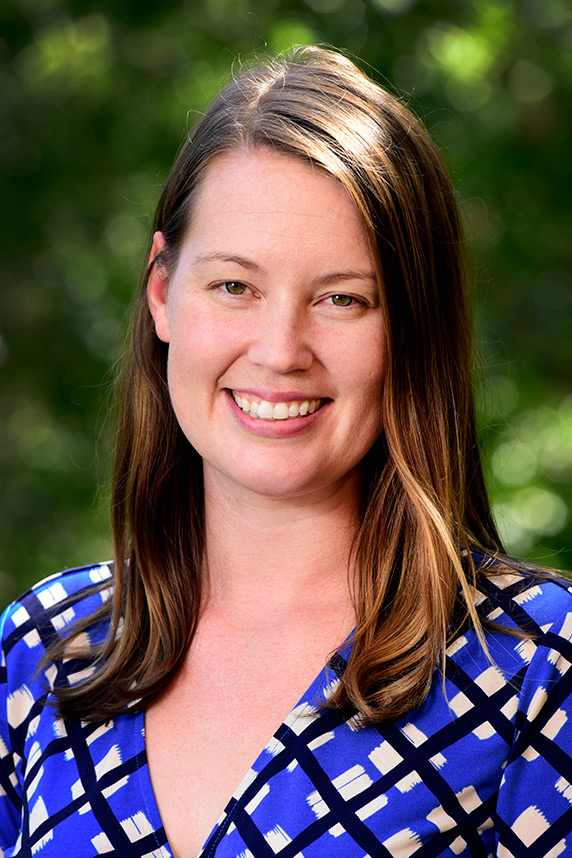 White completed a postdoctoral fellowship in the NIEHS Epidemiology Branch and joined the branch as an Earl Stadtman tenure-track investigator in 2019. (Photo courtesy of Steve McCaw)

In the first study of its type, the scientists cross-referenced the tissue marker with air pollution data for the tissue donors’ addresses, in a manner that protected the privacy of the donors. Alexandra White, Ph.D., head of the NIEHS Environment and Cancer Epidemiology Group, was the senior author. Postdoctoral fellow Nicole Niehoff, Ph.D., was first author of the paper.

The researchers analyzed more than 1,900 samples of breast tissue from the Komen Tissue Bank (see sidebar). They evaluated an anatomical feature called terminal duct lobular units (TDLUs), which are the site in the breast where most breast cancers originate.

As women age, their TDLUs naturally shrink and become fewer in number. This process is called involution. Other researchers have linked reduced involution — when TDLUs fail to shrink in number and size — to increased risk of breast cancer.

“In this population, we geocoded the participants’ addresses,” said Niehoff, first author of the paper. “Using a publicly available EPA [U.S. Environmental Protection Agency] database, we linked air pollution levels at the census tract level with each tissue sample.”

The team compared number and size of TDLUs with air pollution exposure levels. Among the air pollution components that the researchers evaluated, living in areas with high levels of fine particulate matter, which is defined as particles smaller than 2.5 micrometers, or PM2.5, proved to be the strongest association. Those tissue samples showed reduced involution, and therefore potentially a higher risk of developing breast cancer later on. 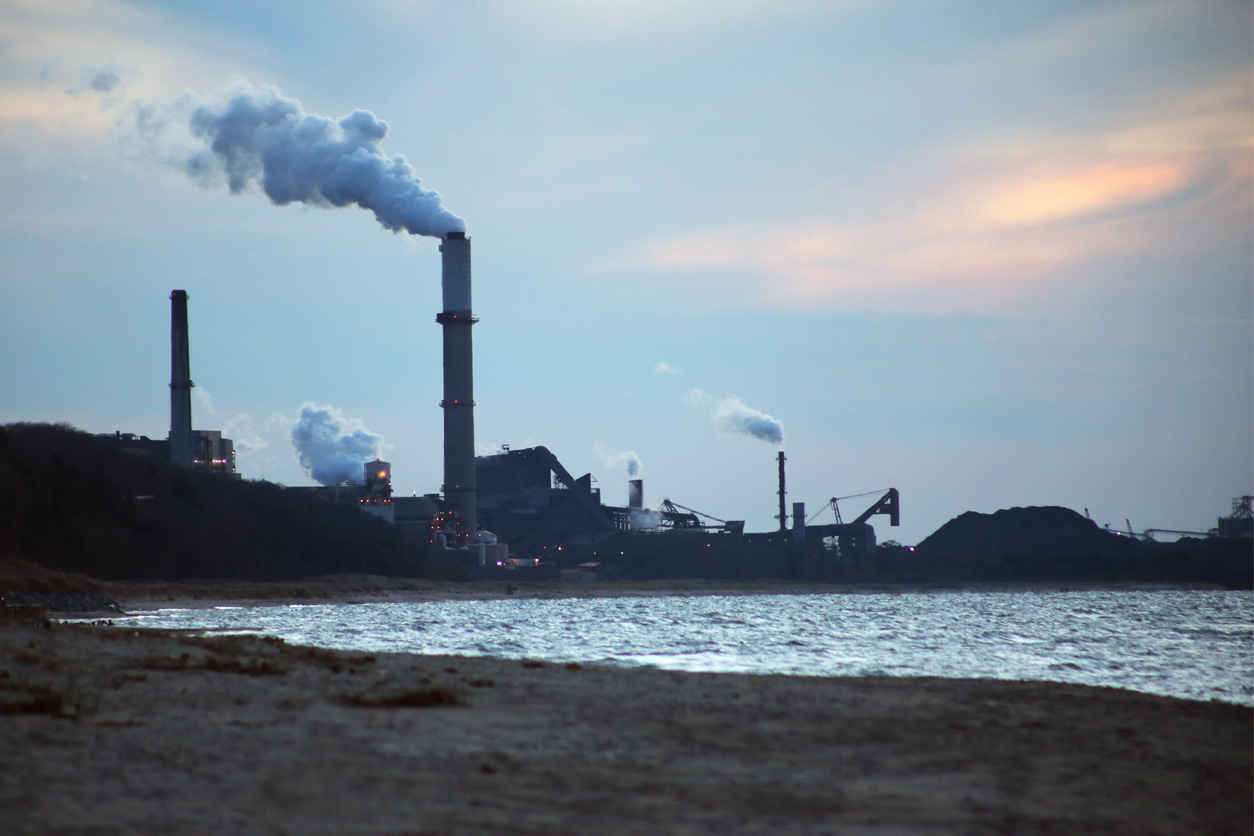 In addition to PM2.5, the team reported gaseous pollutants were associated with elevated TDLU count, but not in a linear fashion. Shown here, steel mills in Indiana.

White, the paper’s senior author, found connecting the biomarker with exposure data to be a rich line of research, adding to her research group’s earlier work. “There’s been very little research on how environmental exposures might influence TDLUs,” she said. The challenge of obtaining samples of normal tissue is one hurdle researchers must overcome. 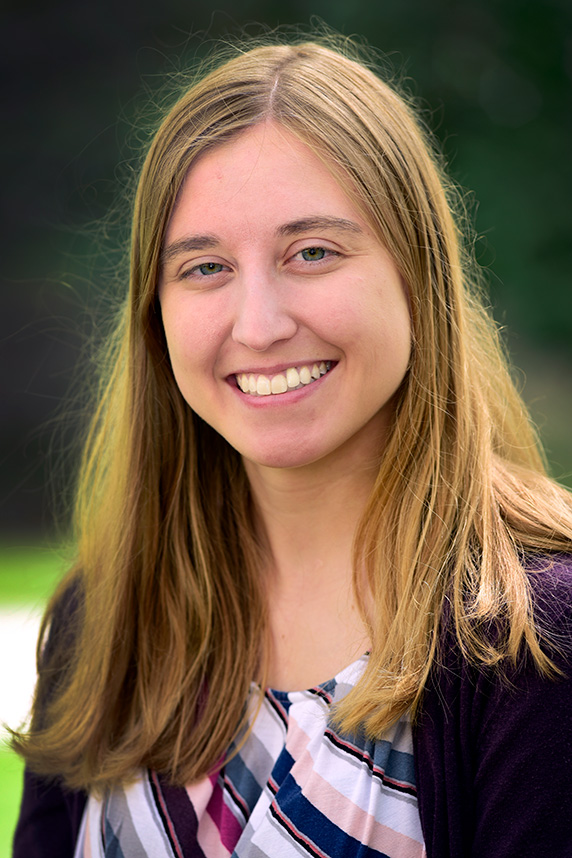 Niehoff worked on the statistical analyses for the project and wrote the first draft of the manuscript. (Photo courtesy of Steve McCaw)

Niehoff noted that the research forges new territory. “Establishing these tissue-wide changes is a new contribution to the literature and provides additional evidence for continuing to look at the association between air pollution and breast cancer,” she said. “Our findings strengthen the biologic rationale for the connection between air pollution and breast cancer.”

The scientists noted that although they do not know the mechanism by which PM2.5 influences changes in breast tissue, some researchers suspect that it disrupts hormone balances. The authors cited studies suggesting that TDLU involution may occur at least in part through a hormone-related pathway.

Moving on to metals

White’s team is excited about extending their work on TDLUs. “We are also looking at exposures to other airborne pollutants, with Nikki [Niehoff] leading some work on airborne metals,” said White. Metals that can become airborne and affect health include lead, cadmium, and mercury.

She also praised the contributions of her co-authors from the National Cancer Institute’s Division of Cancer Epidemiology and Genetics. “This is a great example of NIH wide collaboration,” she said.

The gift of healthy tissue

The Susan G. Komen Tissue Bank at the Indiana University Simon Cancer Center is the only known facility that collects, stores, and annotates breast tissue donated by volunteers who do not have breast cancer at the time of donation.

To date, more than 4,900 women have donated tissue, supporting 58 published studies. The tissue bank was established in 2007, after preliminary work established the need for breast tissue from healthy women to serve as normal controls for medical experiments.

“It’s a unique resource and they’re doing really important work,” said White. “We were able to build off their existing data and address our own research question. The Komen [tissue bank] itself is a rich resource that helps us do better research.”

Niehoff agreed. “You don’t have access to this kind of data in many capacities,” she said. “These women did not have breast cancer when they donated the tissue. So a shout out to the women who decided they wanted to contribute to the research in this way!” 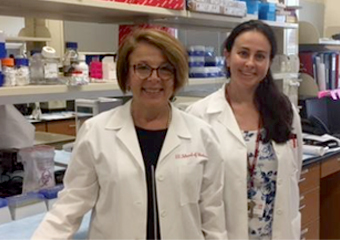 Learn about research made possible by the Susan G. Komen Tissue Bank in this 2017 report from Indiana Public Broadcasting and Side Effect Media. (4:01) 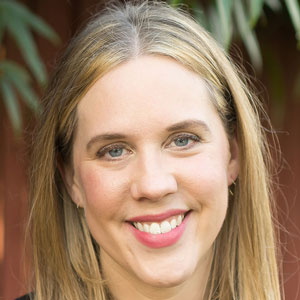 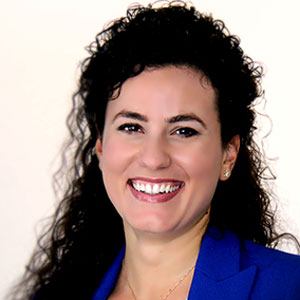