Study unveils mechanisms the regulate human embryonic development and how environmental exposures may affect the process.

A team led by NIEHS researchers generated the most comprehensive molecular maps to date, characterizing stem cells as they transition through different stages of early embryonic development. The study, published May 3 in the journal Cell Systems, provides a foundation for investigating mechanisms that regulate early human embryonic development and how various environmental exposures might affect fetal development. 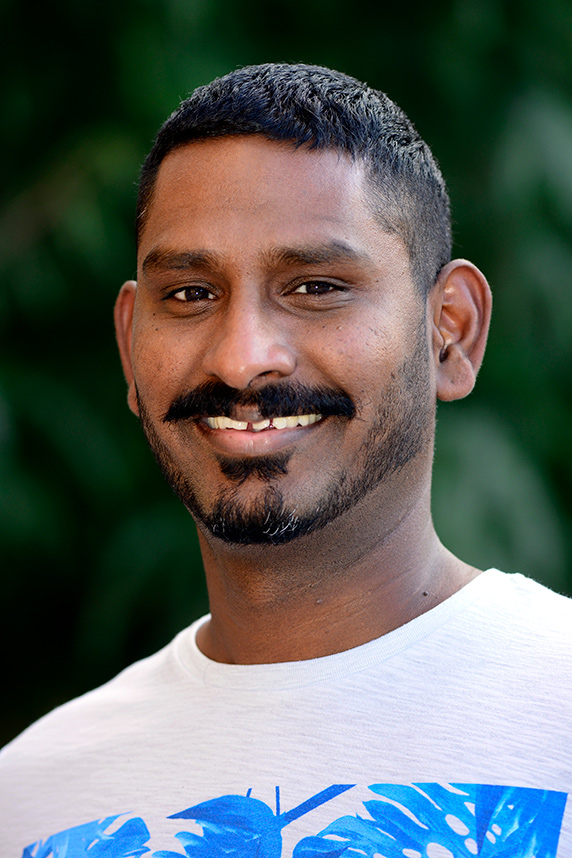 “During embryonic development and in response to environmental cues, various signaling pathways control the vast majority of cell fate decisions, yet our understanding of most pathways is limited,” said senior study author Raja Jothi, Ph.D., principal investigator of the Systems Biology Group at NIEHS. “Our goal was to understand molecular programs that control cell fate decisions during early embryonic development, then apply this knowledge to aid in the development of diagnostic and therapeutic strategies for cancer and other diseases.”

Our studies generated a treasure trove of data that we and others could mine for many years to come. Raja Jothi

“The two states that bookend the pluripotency continuum, naive and primed, are well characterized,” Jothi said. “But knowledge about the intermediate states and transitions between them remains incomplete.” 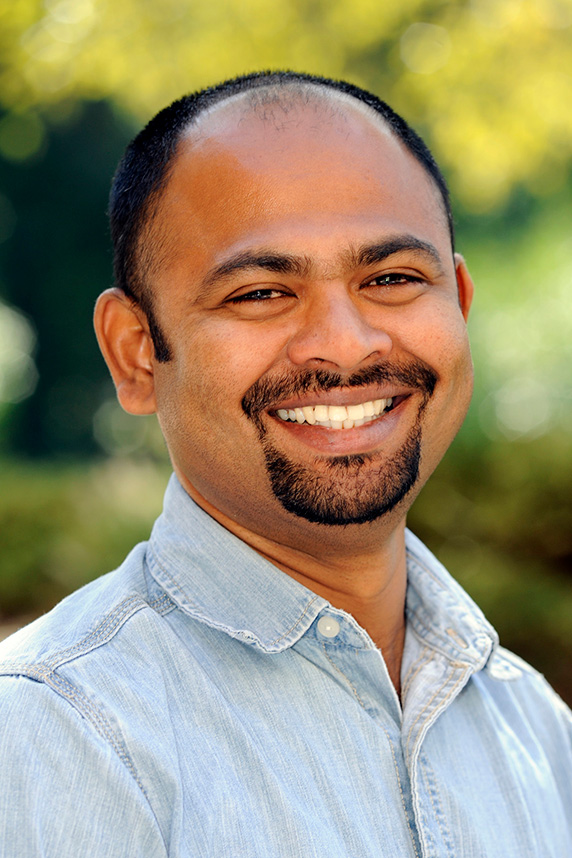 To address this gap in knowledge, Jothi and his team mapped and characterized sequences of molecular events in mouse embryonic stem cells as they transitioned from naive to primed pluripotency. Specifically, the researchers studied the entire set of proteins, RNA molecules, and chemical modifications to DNA and DNA-packaging proteins called histones. Together, these molecules make up the cell’s proteome, transcriptome, and epigenome, respectively.

The researchers also studied the phosphoproteome, which refers to the set of proteins containing a phosphate group. The attachment of a phosphate group to a protein, or phosphorylation, is a key reversible modification that regulates protein function and signaling networks.

“Our study is the most comprehensive to date that maps and characterizes global changes in the transcriptome, epigenome, proteome, and phosphoproteome during early embryo development,” Jothi said.

The researchers found that during pluripotent state transitions, rapid and widespread changes occurred to the phosphoproteome before changes to the epigenome, transcriptome, and proteome. “This finding highlights the prominent role that signaling plays in cell fate decisions during embryonic development,” Jothi said.

Moreover, three distinct waves of proteomic changes mark discrete phases of pluripotency. In particular, different sets of proteins located on the surface of cells characterize distinct pluripotent states. According to the authors, these results shed the first light on proteome-wide changes during the phased progression of pluripotency.

“From a practical standpoint, the identified cell surface proteins will help scientists distinguish and isolate specific subpopulations from a heterogeneous population of pluripotent cells for further characterization,” Jothi said. “Our studies generated a treasure trove of data that we and others could mine for many years to come.”

Researchers have proposed several protocols for resetting lab-grown human embryonic stem cells, which are similar to primed state mouse embryonic stem cells, back to the ground state. However, the protocols each generate cells with different molecular profiles and fail to recover DNA methylation characteristics of the naive pluripotent state. 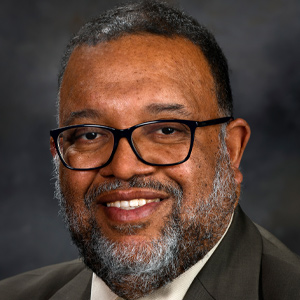 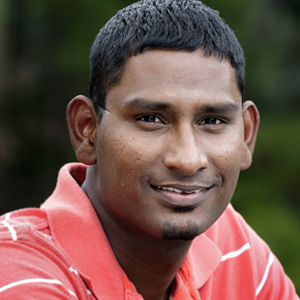 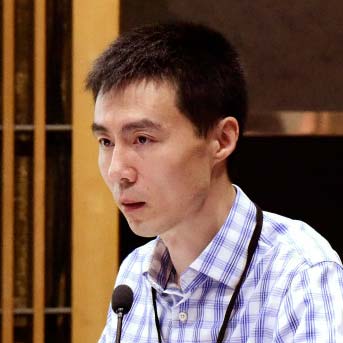