For the ninth year in a row, the NIEHS Ethics Office, led by Bruce Androphy, J.D., offered the NIEHS Annual Ethics Day — a lively alternative to the online training that federal employee must complete annually. As in years past, Rodbell Auditorium was filled near to capacity as NIEHSers gathered Dec. 7 to hear presentations and join in the interactive training session. 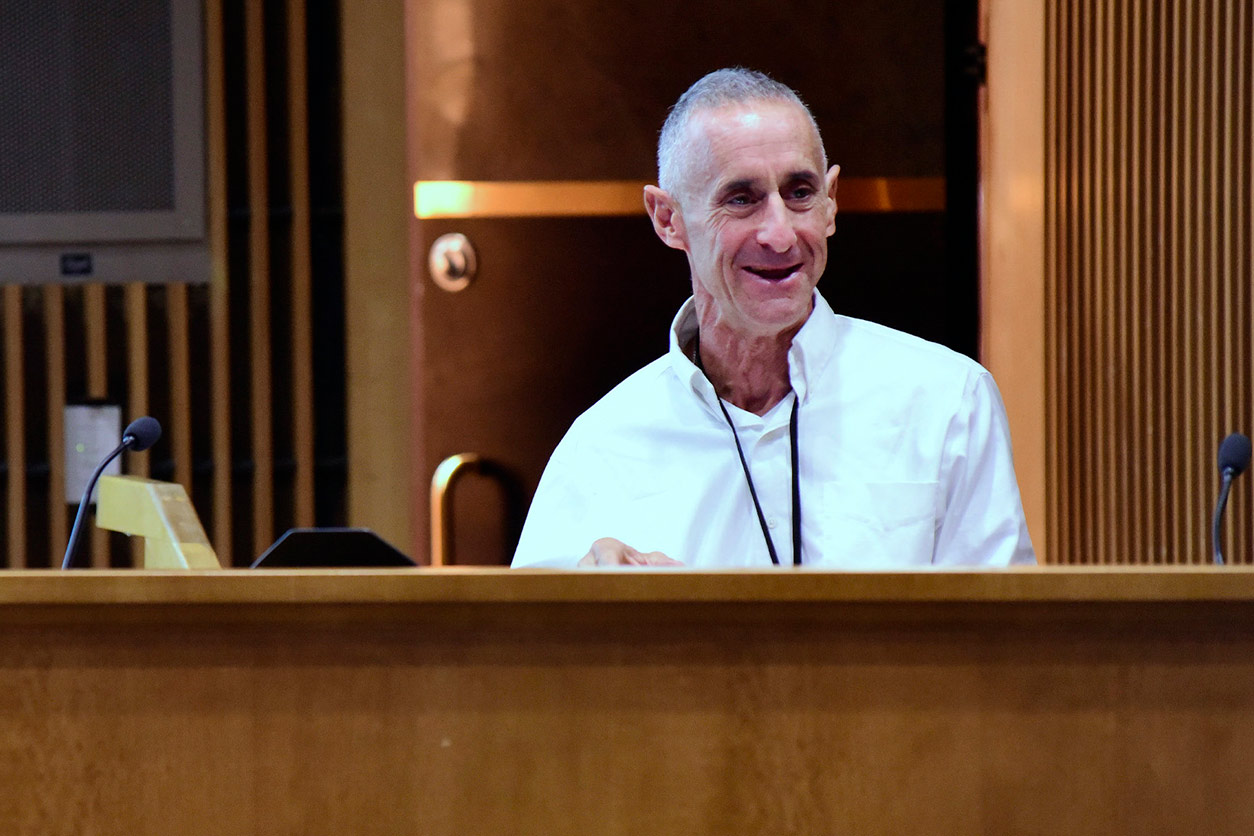 “Planning Ethics Day is a lot of work. I said last year was going to be my grand finale, but look what happened,” Androphy said as he welcomed the crowd, and brought NIEHS and NTP Director Linda Birnbaum, Ph.D., to the podium.

“We are all required to take ethics training, but Bruce and his team have created an opportunity to take our ethics training in a fun way, like no other,” Birnbaum said.

This year’s event had a variety of speakers on topics related to research ethics, starting off with Androphy updating the staff on Optimize NIH initiatives, which focus on streamlining processes across the National Institutes of Health (NIH), including ethics.

“We’re calling this optimethics,” said Androphy, sharing a mashup of Optimize NIH and the word ethics. “We want ethics to be more efficient, so where do we start?” He outlined some approaches to achieving that goal, such as better use of electronic filing of ethics reports and reduction of unnecessary paperwork.

The session finished off with the ever-popular presentation by NIEHS Bioethicist David Resnik, J.D., Ph.D., on 2018 ethics scandals that involved cases of serious scientific misconduct and conflicts of interest. 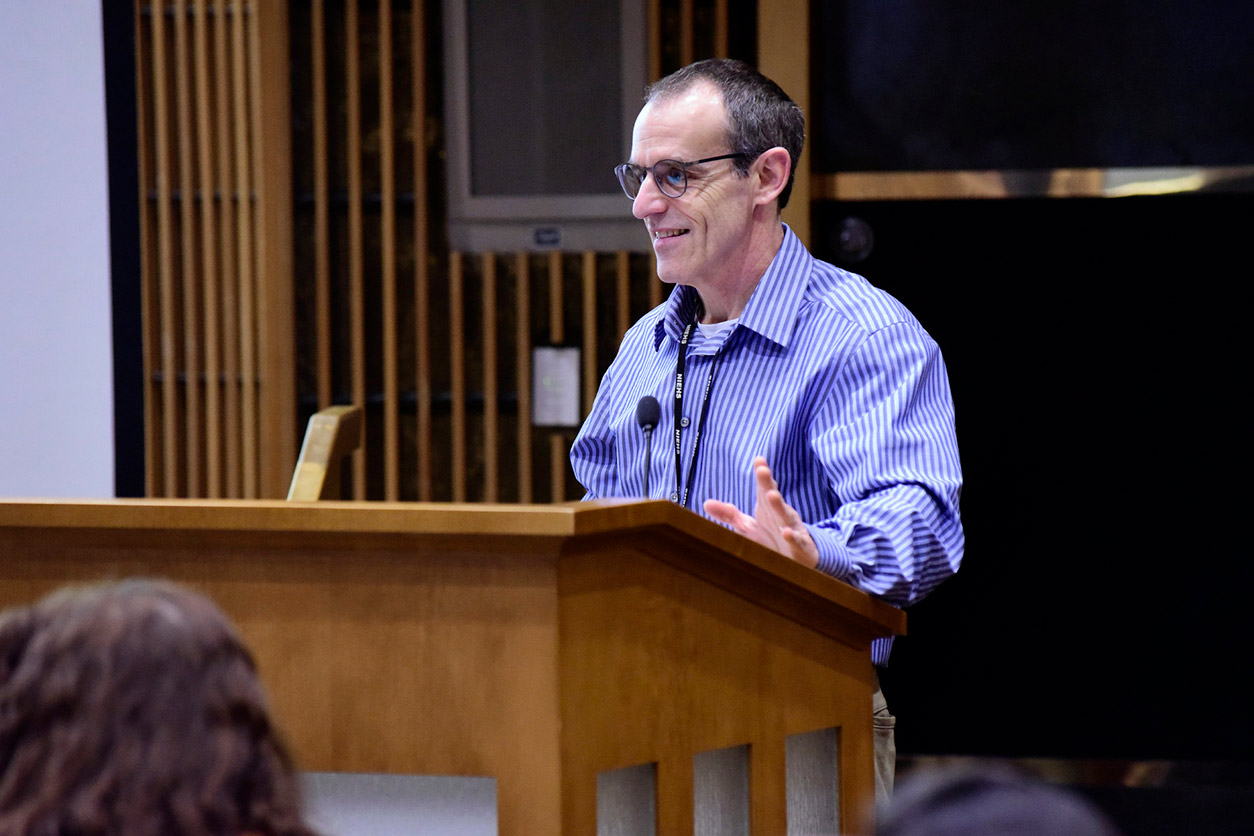 Resnik’s presentation was a hit as he discussed this year’s ethics scandals. (Photo courtesy of Steve McCaw)

When does publishing turn into a “blood sport”?

Next came a lively talk titled, “When Distribution of Scientific Authorship Becomes a ’Blood Sport.’” by Elise Smith, Ph.D., a postdoctoral fellow who works with Resnik.

“Authorship on a scientific article is often used as a proxy or metric of productivity,” she explained. “The more you publish, the more you gain prestige, the more you will get grants and jobs, and so on.”

Analyzing an online survey of nearly 7,000 people, Smith found half of the disagreements stemmed from arguments over who is included or excluded on a paper’s author list. The order of authors is another area of disagreement, because in the sciences, first and last authors are usually given the most credit.

Factors that contributed to disagreements included lack of discussion, differing ethics or values, confusion, and varied ways of valuing contributions. 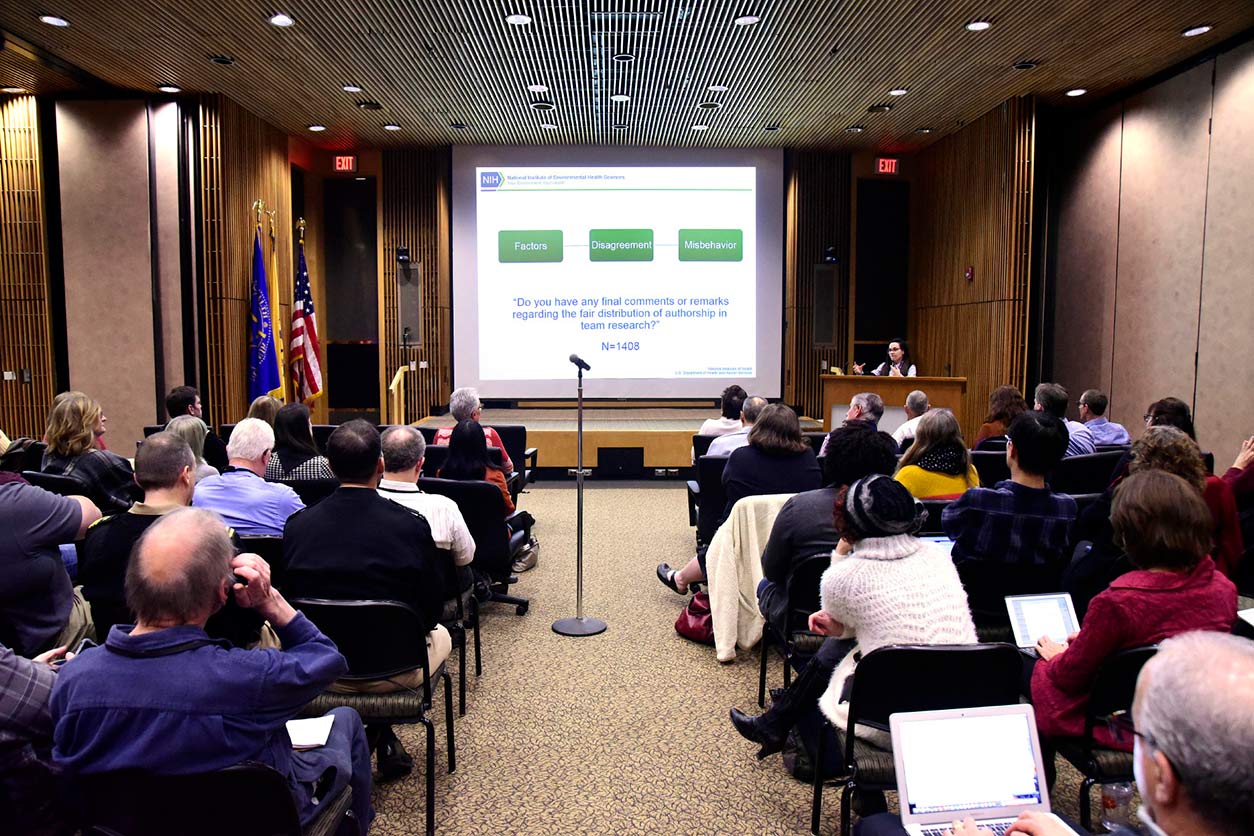 Smith brought a light-hearted approach to her descriptions of how scientific publishing can be a so-called blood sport. (Photo courtesy of Steve McCaw)

Jennifer Kuzma, Ph.D., from North Carolina State University, shared her research on governance systems for emerging technologies, such as the new technology known as gene drives.

“Gene drives are a population suppression mechanism [that use] CRISPR technology,” she said. Using a case study on the Aedes aegypti mosquito, infamous for spreading Zika virus and Dengue fever, she detailed the regulatory and review system for this emerging technology. 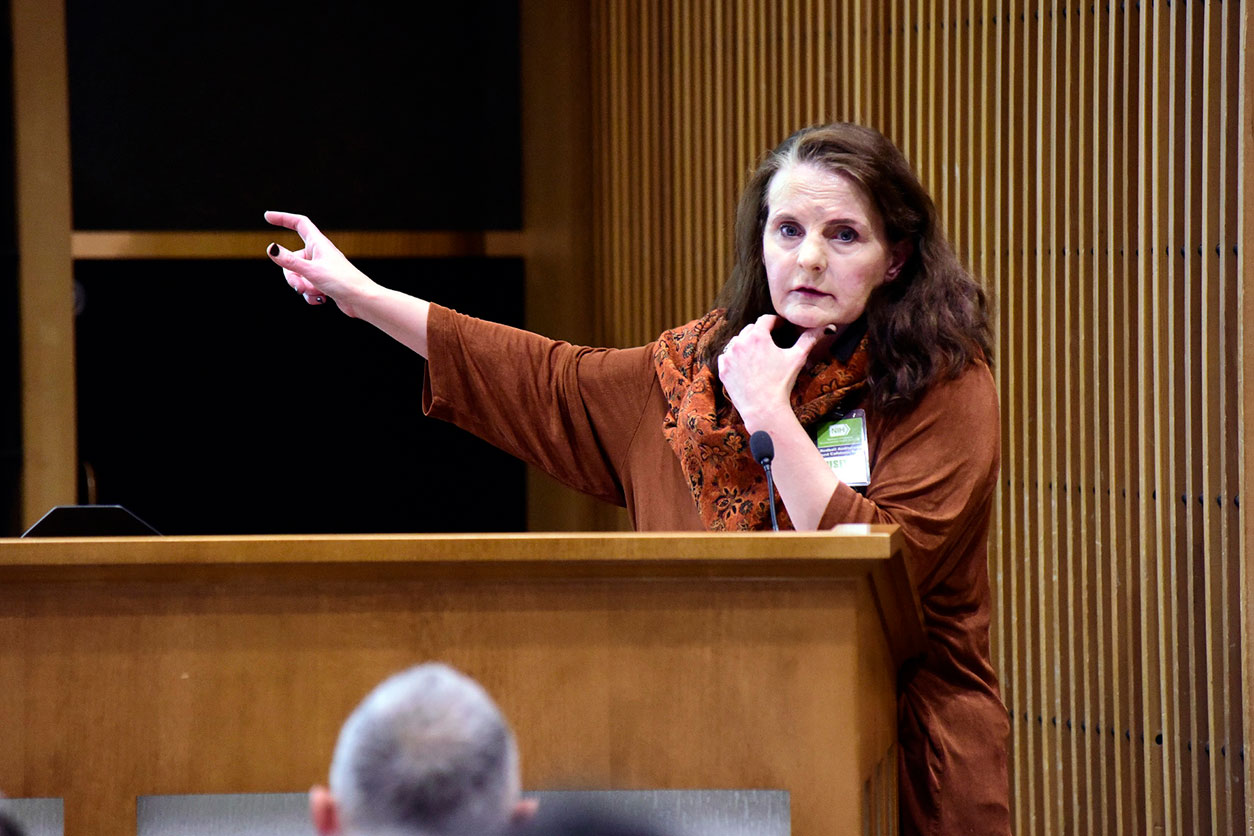 Kuzma explained to the crowd how gene drives control the population of mosquitos, and the necessary regulatory and review processes for such technology. (Photo courtesy of Steve McCaw)

“Genetically engineered-females mate with normal males, and this causes the offspring to die in the larval stage,” Kuzma explained, pointing to huge implications for pest management. “What would happen to the ecosystem if you were to wipe out an entire species?” she asked.

The final session was dedicated to the required ethics training, led by Androphy. This year had a special focus on federal employees’ use of social media, both professional and personal. In particular, how such use relates to federal ethics laws, including the Hatch Act, which governs political activities by federal workers.

Want to learn more? We have a great primer(https://www.niehs.nih.gov/research/resources/bioethics/whatis/) on “What is Ethics in Research and Why is it Important,” penned by David Resnik, J.D., Ph.D.

Check out the timeline of big advances in research ethics. Learn about some of the projects in history that needed serious ethical consideration and changed how we think about ethics in the twenty-first century.

Ethics is not just for professional scientists. Our Partnerships for Environmental Public Health produced a presentation on the ethics of doing science as part of citizen science projects. Check out the slides here! 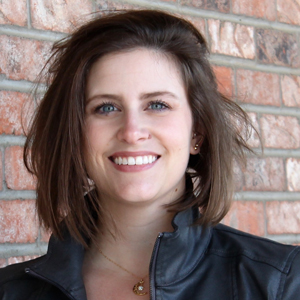 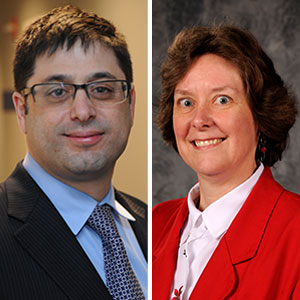 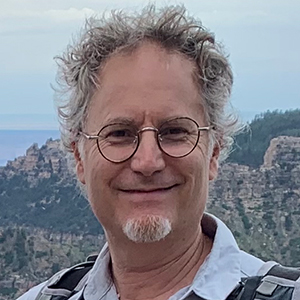 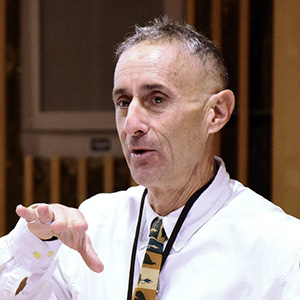 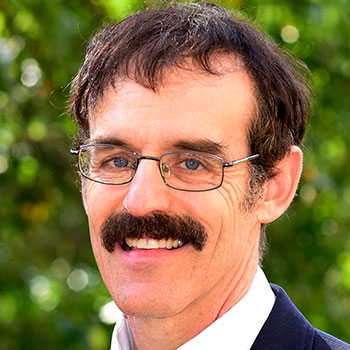