The Yale School of Public Health (YSPH) bestowed its highest honor, the Winslow Medal Award, upon Linda Birnbaum, Ph.D., former director of NIEHS and the National Toxicology Program (2009-2019), during a special ceremony April 11. Birnbaum is only the seventh medal recipient since the award was created in 1999. 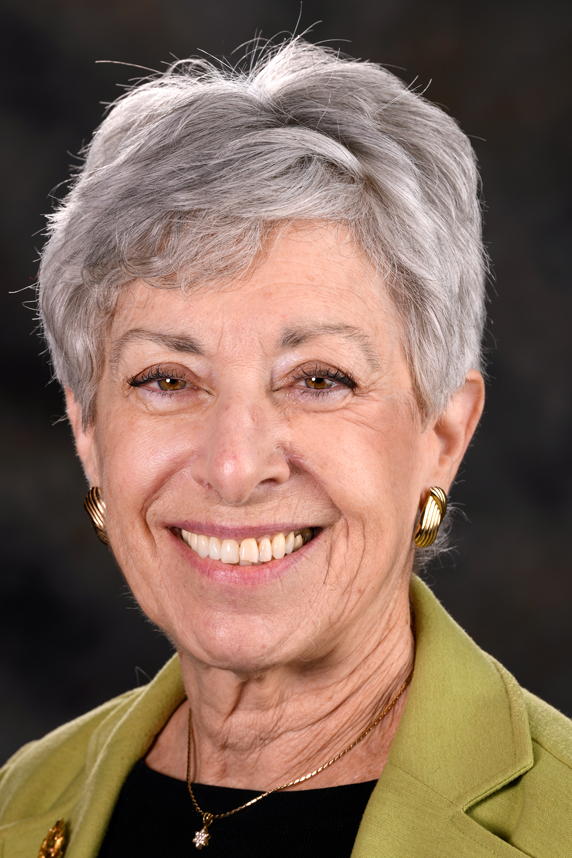 The Winslow Medal is named for Charles-Edward Amory Winslow, the founder and first dean of the Yale School of Medicine. Winslow has been coined the father of public health. His definition of public health is still widely cited today.

“Dr. Birnbaum is being given this award in recognition of her achievements in health hazards of persistent organic pollutants; mechanisms of action of toxic environmental contaminants; and linking real-world exposures to human health problems,” said Sten Vermund, M.D., Ph.D., YSPH dean and professor.

“This is absolutely a wonderful honor,” Birnbaum said as she accepted the award and delivered the distinguished Winslow Lecture. Her talk was titled “Environmental Health: Past, Present, and Future.”

“A good start lasts a lifetime, but the inverse of that, unfortunately, is also true,” said Birnbaum, referring to the fact that early-life exposure to environmental contaminants can have lasting health effects. 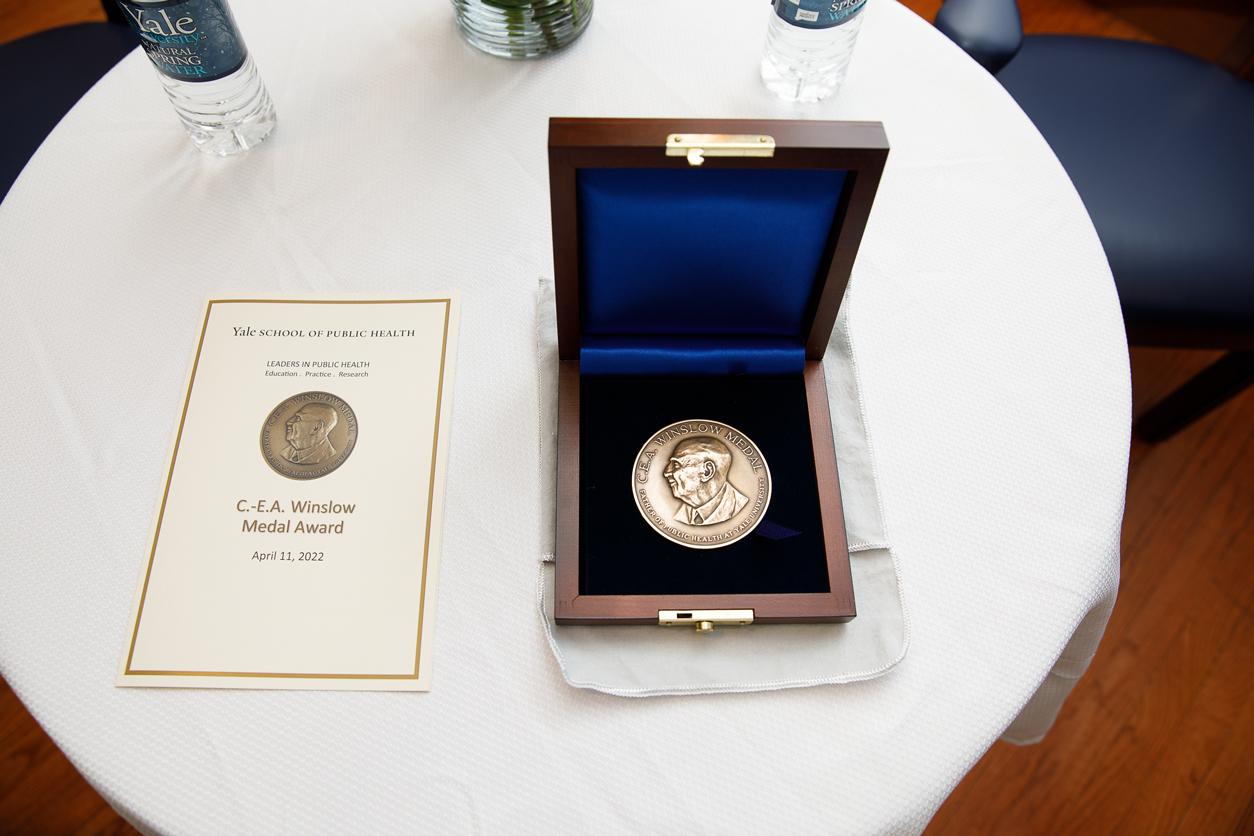 A close-up of the Winslow Medal and the event program honoring Dr. Birnbaum. (Photo courtesy of Kira Howell / YSPH)

Birnbaum told attendees that she calls the environment the 'Big E' because of its large influence on public health outcomes. She explained that understanding the complexities of long-term, low-level exposures across the lifespan is the first step toward prevention. Birnbaum referenced Winslow, who argued that disease prevention is achieved by teaching the public best practices to avoid disease in the first place.

“Simple diseases have complex causes,” she said. “Professor Winslow understood that prevention is better than a cure. I would say that in much of my career, and certainly during my almost 11 years as director of NIEHS, prevention was the focus.”

Winslow Medal recipients are recognized for their work that “exemplifies [Winslow’s] ideals, especially his concern for the social factors affecting health as well as outstanding achievement in public health leadership, scholarship or contribution to society.”

Birnbaum was nominated for the award by Vasilis Vasiliou, Ph.D., professor and chair of the YSPH Department of Environmental Health Sciences.

“I nominated Dr. Birnbaum because of her outstanding advocacy in protecting the public from toxic chemicals in the environment and her commitment to the advancement of the environmental health sciences,” Vasiliou said. 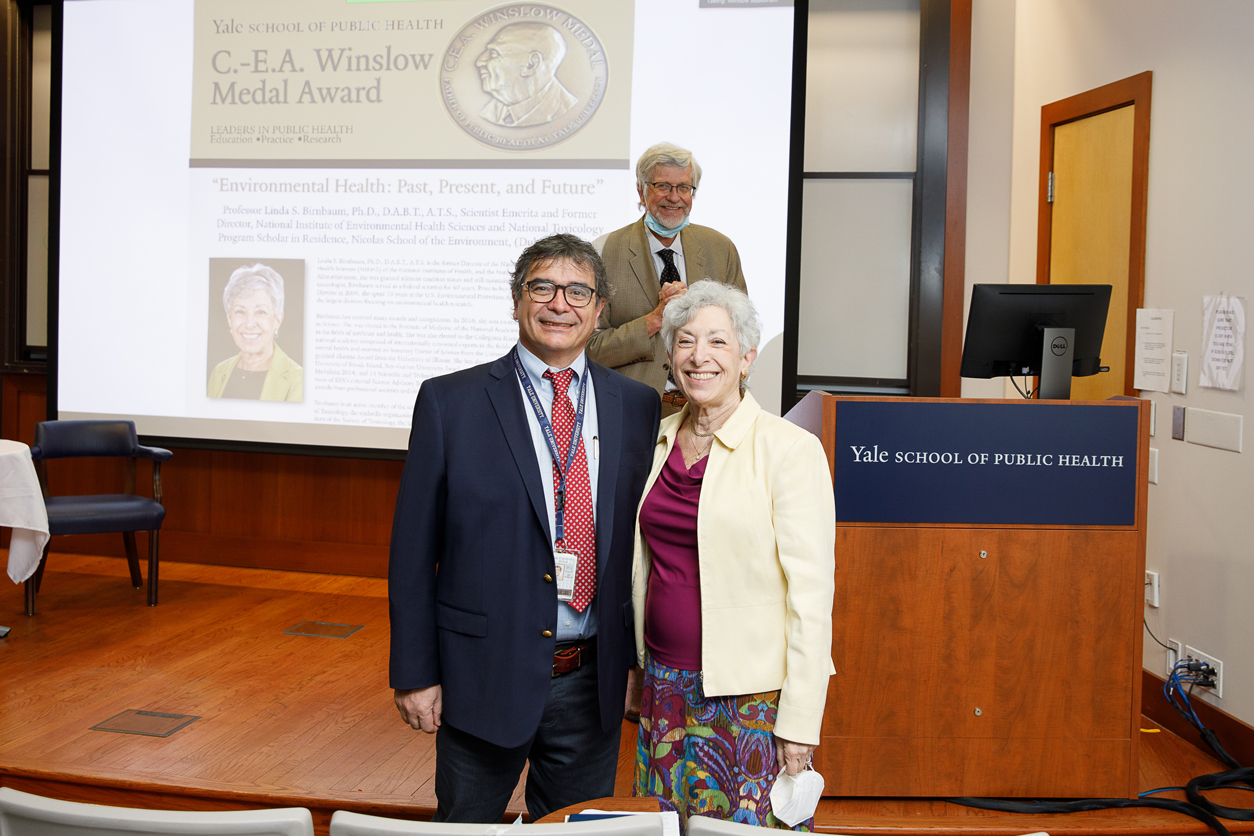 Vasiliou poses for a photo with Birnbaum at the award ceremony. Vermund, YSPH dean, smiles behind them. (Photo courtesy of Kira Howell / YSPH)

“I feel like I am standing on the shoulders of giants,” Birnbaum said.

The award adds to a long list of career honors bestowed on Birnbaum. Among other accomplishments, she was elected to the National Academy of Medicine(https://factor.niehs.nih.gov/2010/november/spotlight-birnbaum.cfm) (formerly called Institute of Medicine) in 2011, and she received the 2016 North Carolina Award and the Society of Toxicology’s 2022 Merit Award.

Birnbaum’s alma maters have also recognized her distinguished career. She received an honorary Doctor of Science degree(https://factor.niehs.nih.gov/2010/june/spotlight-houston.cfm#:~:text=Birnbaum%20Honored%20by%20University%20of%20Rochester) from the University of Rochester, where she earned her undergraduate degree, and a distinguished alumna award(https://factor.niehs.nih.gov/2010/november/spotlight-alma.cfm) from the University of Illinois, where she earned her master’s and doctorate degrees.

A full recording of Birnbaum’s Winslow Lecture is available for viewing. 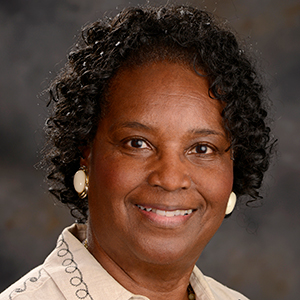 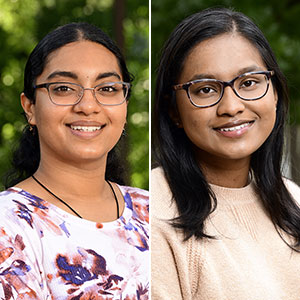 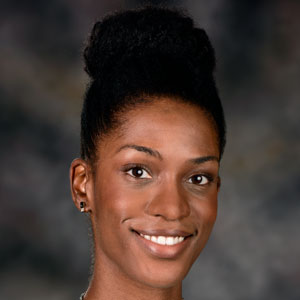 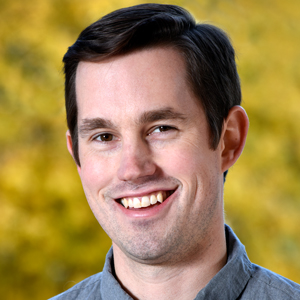 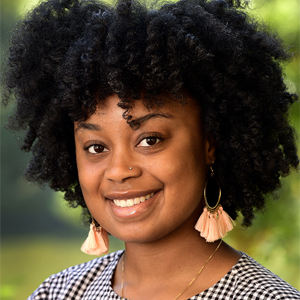