When the pandemic forced NIEHS grantee Arthur Edison’s laboratory to shut down or go remote, the lab went remote. Out of what might otherwise have been a huge inconvenience came a golden opportunity to bring greater diversity into the field of metabolomics, which involves large-scale analysis of metabolites. 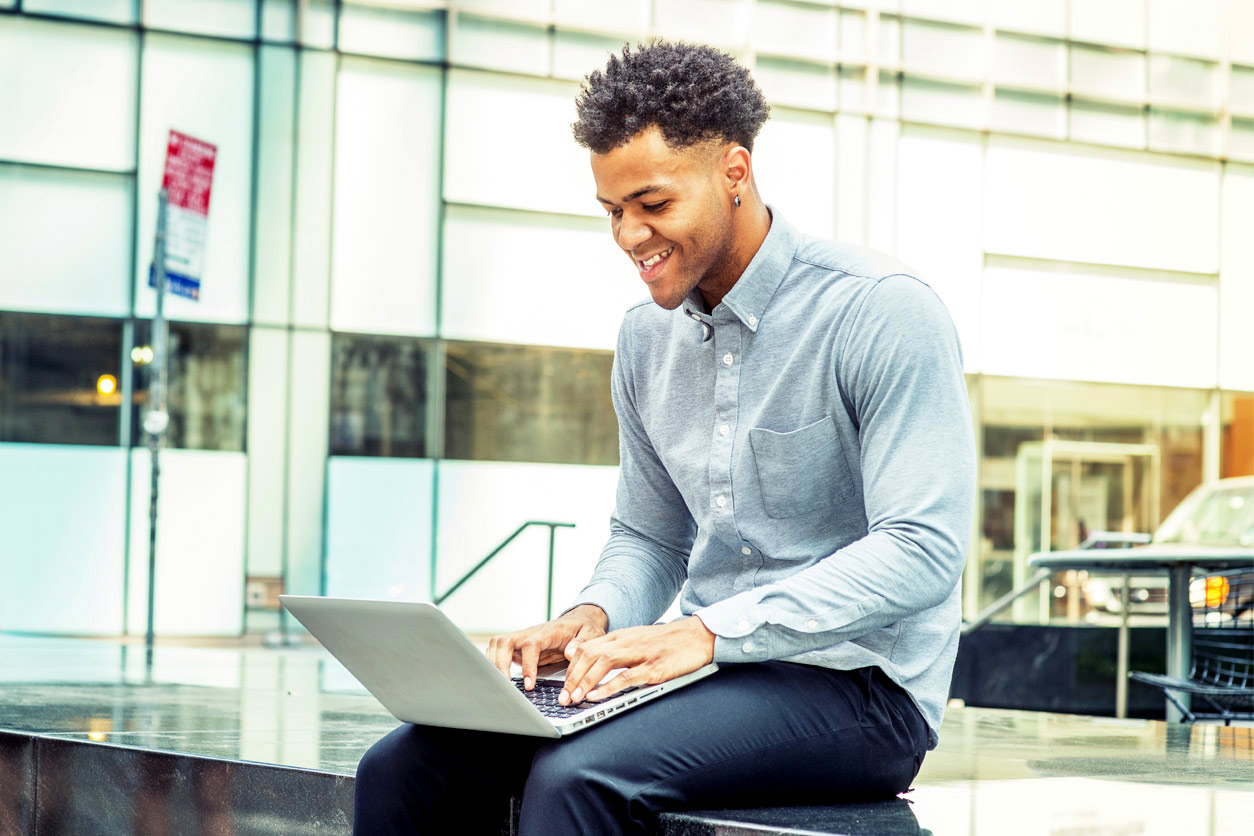 With assistance from an NIEHS Common Fund grant, Edison, Ph.D., from the University of Georgia (UGA), has trained undergraduate students from Savannah State and Fort Valley State universities, both historically Black schools, as well as students at UGA participating in the Peach State Louis Stokes Alliance for Minority Participation (LSAMP) network.

“Once I decided to go virtual, then it opened up a possibility for additional students who were not at UGA,” Edison said, noting that the protests surrounding George Floyd’s death last year motivated Edison and those in his lab to actively support diversity in the sciences. “I’ve been interested in reaching out and trying to diversify science for some time. It’s hard to know what to do. It’s easy to feel paralyzed and like you can’t do anything.”

That is when Edison realized there already were resources, specifically in the LSAMP network, which helped identify six students to join Edison’s remote lab. 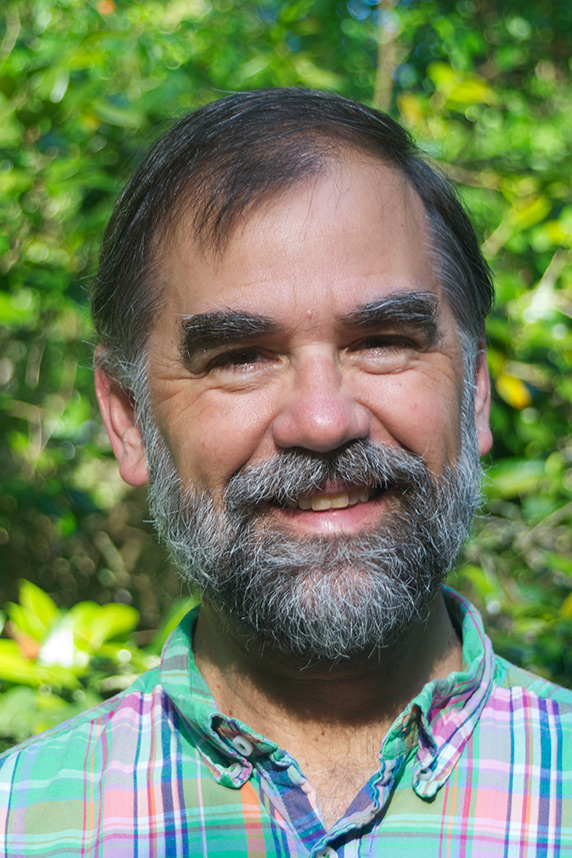 Among his other efforts, Edison is an Eminent Scholar at the Georgia Research Alliance. (Photo courtesy of Art Edison)

“It’s important that students have access to research experiences to see what it’s like,” Edison explained. “In my lab, we conduct very high-level research, and the students have much better access to instrumentation than I had as an undergraduate. It’s really fulfilling for me and the rest of the team.”

The molecular elegance of C. elegans

The students have contributed to the lab’s research on how Caenorhabditis elegans (C. elegans) — a transparent nematode worm — metabolizes the toxin 1-hydroxyphenazine. The toxin is produced by one of the worm’s food sources, the bacterium Pseudomonas aeruginosa, as a defense mechanism against the worm.

C. elegans is an important model organism for environmental toxicology. It has several advantages, according to Edison.

“We can get into a level of detail with what’s going on — what happens when an organism encounters a toxin — so we can really dissect the machinery of an organism’s metabolites in ways you never could with humans or mice,” Edison said.

The students and others in Edison’s lab worked remotely in groups. The first conducted field collections of new isolates of C. elegans in Georgia, whereas the second programmed and performed bioinformatics analysis of the nematode genes that do the detoxification. The third group worked in the lab on toxicity studies, and the fourth group learned nuclear magnetic resonance spectroscopy to figure out the modifications that worms make to render 1-hydroxyphenazine nontoxic. 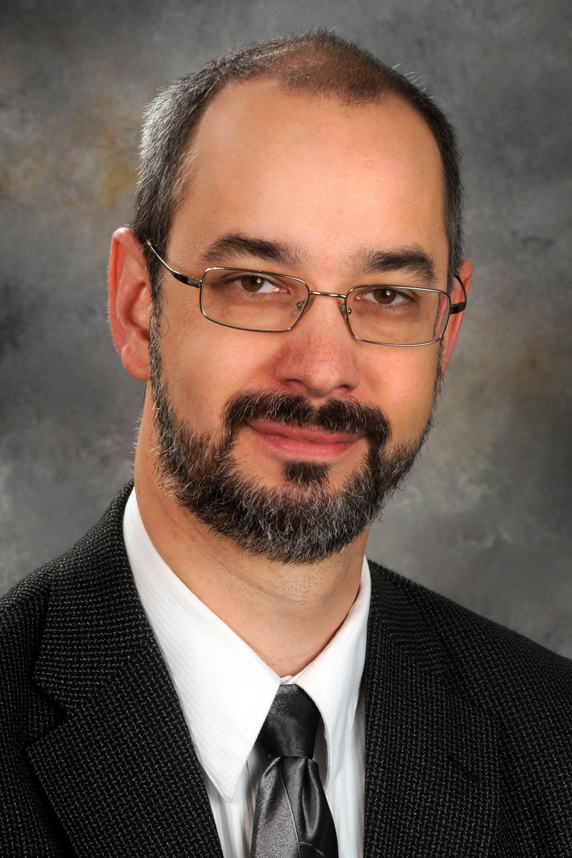 At NIEHS, Balshaw focuses on the development of emerging technologies that advance innovative approaches to improving exposure and risk assessment. (Photo courtesy of Steve McCaw / NIEHS)

Research from Edison’s lab is useful in another way. More than a billion people in the world are infected by parasitic nematodes. Studying the genetic mechanisms of how C. elegans metabolizes bacterial toxins provides insight into how those nematodes develop resistance to the medications used to combat them.

David Balshaw, Ph.D., chief of the Exposure, Response, and Technology Branch, oversees Common Fund Metabolomics projects, including Edison’s. Balshaw said that it was Edison’s description of the outreach and training afforded by the grant and the unique situation that caught his eye.

“The last year has shone a bright light on the critical need for opportunities such as this to encourage underrepresented groups to pursue advanced training in STEM [Science, Technology, Engineering, and Math] fields,” Balshaw said. “We applaud Dr. Edison and the LSAMP for their success.”

Edison said that another outcome of the outreach and training is that nearly all of the students have expressed a desire to continue their education.

“Many of these students are interested in graduate school,” he said. “This research project is key to getting them into that. If there’s one lesson I’ve learned, it is that little steps really do make a difference. It’s just a matter of priorities and figuring out how to do it.”

A brief introduction to C. elegans

To learn more about why researchers use C. elegans as a model organism, watch this brief introduction from OpenWorm. (2:11)

Kyra Chism, who conducts C. elegans research in Edison’s lab, recounted her experiences in a recent blog post for the Georgia Research Alliance.

Chism was selected to participate in the GRA Student Scholars pilot program, which is designed to strengthen diversity and inclusion in university research. 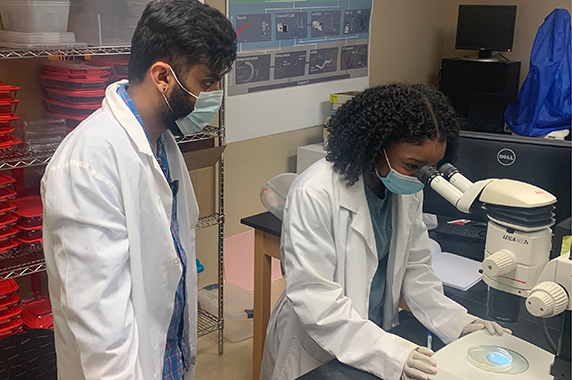 Chism works at the microscope with graduate mentor Zaka Asif, from UGA. 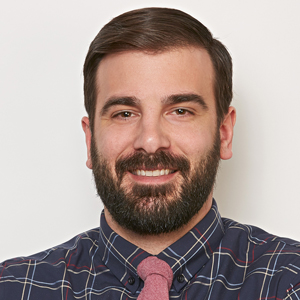 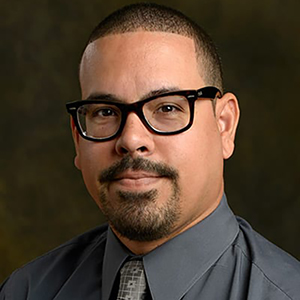 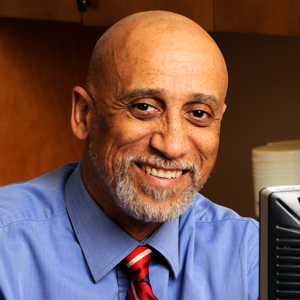 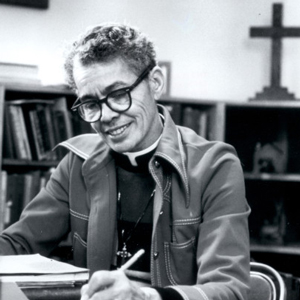