The NIEHS Women's Health Awareness program hosted the event as part of its virtual series called RealTalk With the Experts.

Air pollution, diet, and cardiovascular health were discussed by guest speakers Anjum Hajat, Ph.D., an epidemiologist from the University of Washington, and Nicole Farmer, M.D., a staff scientist at the National Institutes of Health Clinical Center.

The global burden of disease 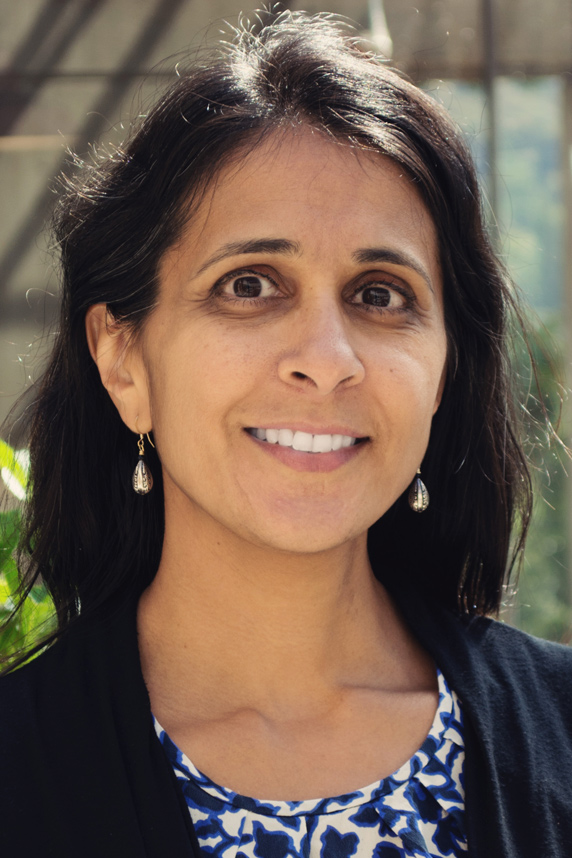 Hajat studies the social and environmental stressors that disproportionately affect the health of disadvantaged populations. (Photo courtesy of Anjum Hajat)

According to Hajat, air pollution causes 6.67 million deaths around the world annually, and it is number four on the list of global burdens of disease. In the U.S., some 2.2 million deaths per year are linked to such pollution, about 30 percent of which involve heart disease.

“Cardiovascular disease is the leading cause of death in the U.S., and it represents the biggest share of all air pollution-related deaths — bigger than lung conditions such as chronic obstructive pulmonary disease,” she said.

Hajat pointed out that climate change and cardiovascular health are inextricably linked by the effects of air pollution.

“When we reduce air pollution, we are also reducing carbon emissions, which is critical to mitigate climate change,” she noted. “Doing both protects human health.”

She added that air pollution can affect other aspects of well-being, including mental health, and it may influence conditions such as dementia and Parkinson’s disease.

Children and older people are particularly susceptible to the negative health effects of air pollution, according to Hajat. The effects drop in the middle years, but more than three times as many people die from air pollution–related causes in the 65-69 age range than in the 45-49 range. She said that one possible explanation is that because air pollution exposure is lifelong, its effects are cumulative. 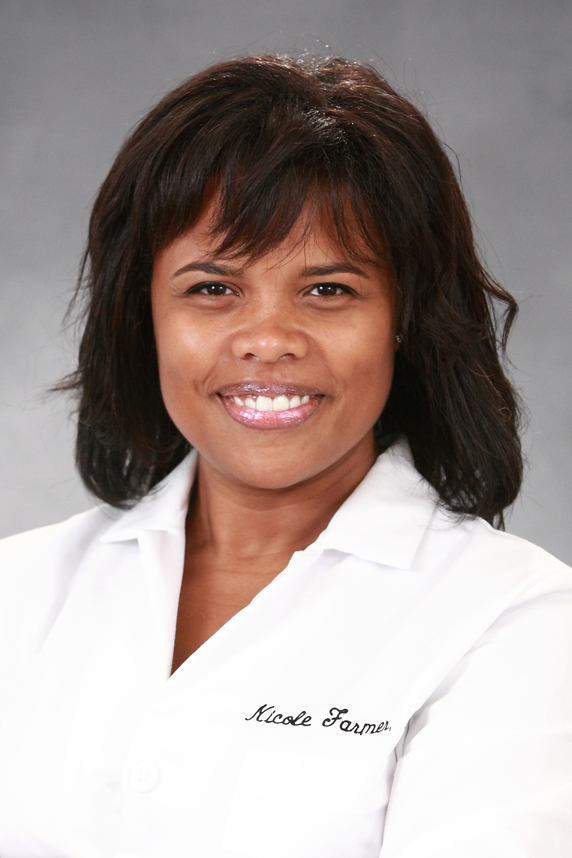 Farmer described the microbiome, which is the collection of microbes that live on us and inside us. She focused on a metabolite in the gut called trimethylamine N-oxide (TMAO), which under certain conditions can increase cardiovascular risk.

“The more TMAO produced by our gut bacteria, the higher our levels of cholesterol, obesity, blood pressure, risk of stroke, and heart attack,” she said.

One way to decrease TMAO levels is through diet.

About two weeks of eating a plant-based diet is long enough to show lower cholesterol levels, she added.

“Vegetables and fruit are high in fiber, composed of complex carbohydrates that our gut bacteria are really good at breaking down,” said Farmer.

When we eat high-fiber foods, she noted, beneficial bacteria turn those carbohydrates into fatty acids, one of which is butyrate. Butyrate renews our colon cells and makes the lining of our gut healthier.

It turns out that going out less during the pandemic might have had a plus side, according to Farmer. People often are not aware of it, but when they cook more at home, the quality of their diet sometimes improves because they consume more vegetables. The benefits of this are not uniform, however, because access to quality produce can be a challenge for people in lower socioeconomic circumstances or in urban areas.

There also is evidence that the more we get out into nature, the more our health improves.

“Studies show that people who live in an urban environment, but who garden every day, have more exposure through the soil to the kinds of gut bacteria that can protect our heart health,” said Farmer.

The next WHA webinar — “The Impacts of Inflammation on Your Health” — will be held Thursday, Jan. 13, 2022, at 6:30 p.m. Recordings of RealTalk With the Experts events are available on WHA program's Webinar Resources.

The 8th Annual Women's Health Awareness conference will be held April 9, 2022, and registration is free to the women of Durham, North Carolina, and surrounding counties.

To learn more, visit the event webpage. The all-day conference will take place on the campus of North Carolina Central University and will be broadcast online.

There will be free health screenings, health education activities, and healthy living sessions. 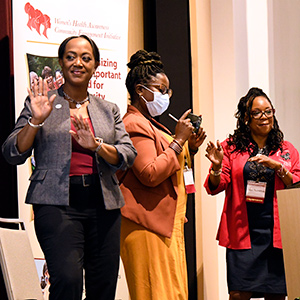 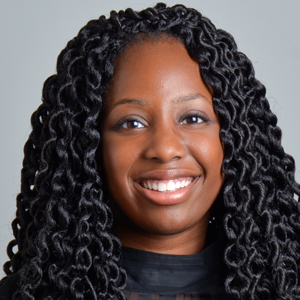