NIEHS grantee Karletta Chief, Ph.D., from the University of Arizona, has been named director of the school’s new Indigenous Resilience Center. Chief and colleagues will collaborate with tribal leaders and governments to design community-driven solutions that address the adverse effects of environmental challenges among Indigenous groups. 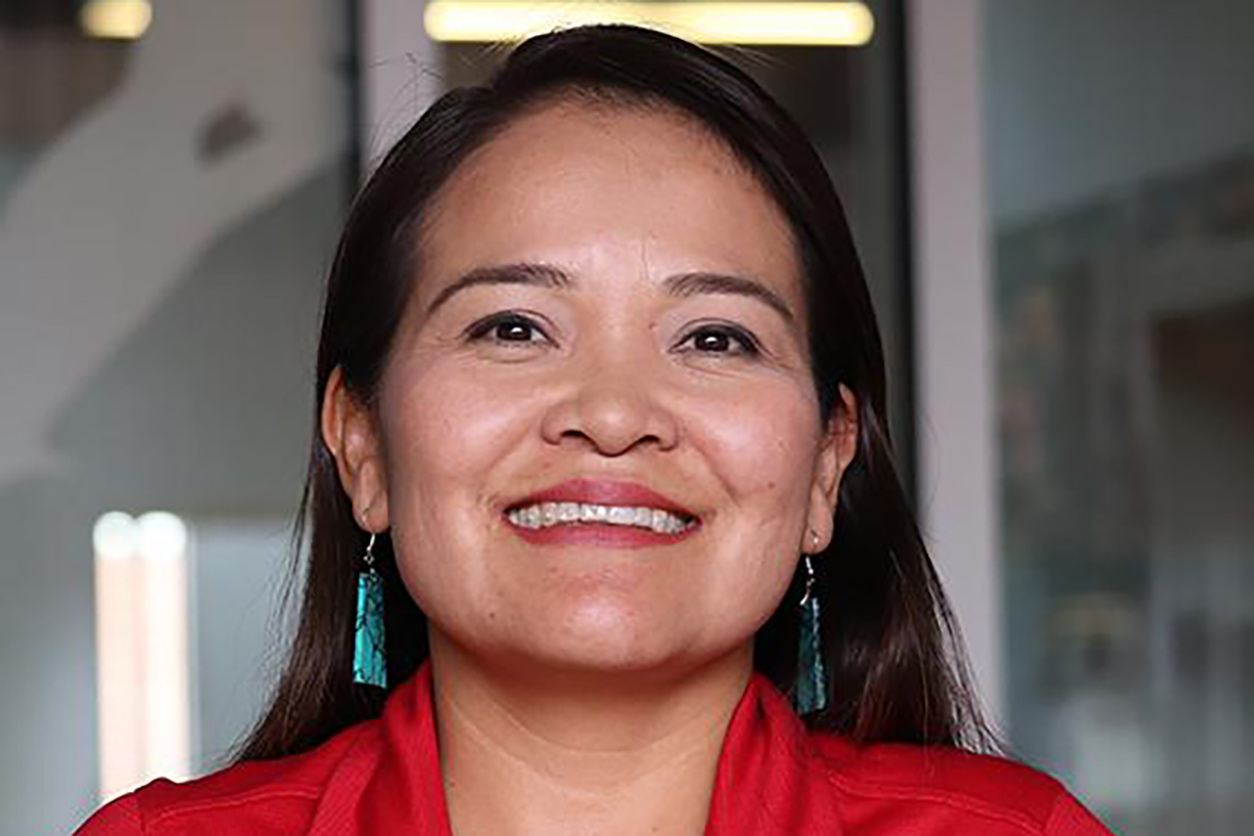 Among her other efforts, Chief studies environmental health risks and risk perceptions among Indigenous communities throughout the southwest U.S. (Photo courtesy of Karletta Chief)

On Oct. 25, Chief presented “Engaging Native American Communities in Environmental Health” as part of a webinar series hosted by the Puerto Rico Testsite for Exploring Contamination Threats Program. Her extensive outreach and educational efforts with Native American communities since the 2015 Gold King Mine Spill, which contaminated the Animas and San Juan rivers, was the focus of the talk.

Chief noted that the new center was the logical next step from her multi-year Gold King Mine Spill Diné Exposure Project, which was supported through the NIEHS Superfund Research Program (SRP).

“We have been able to build on this effort in many ways,” she said. “There has been a lot of synergy. We have built trust in these communities, and we continue to build and strengthen community partnerships.”

“It is critical that Native nations drive the research questions based on their priorities and long-standing local knowledge, and that the approaches involve decolonized and Indigenized approaches with Indigenous scientists leading these efforts,” she said.

After the 2015 Gold King Mine Spill, Chief, who is Diné, visited tribal communities monthly to host public forums and educational sessions. She integrated environmental health science and social science research methods to investigate the extent of environmental health exposure and the socioeconomic, cultural, and perceptual impacts that the mining spill had on tribal communities.

Perhaps more important, according to Chief, the team reported back to the communities to share research findings.

Chief’s fieldwork with Navajo Nation communities affected by the Gold King Mine Spill is featured in this short film by Science Friday and the Howard Hughes Medical Institute. (10:05)

“It helps to understand the impacts of the spill within the context of historical trauma,” Chief explained. “It was our goal to develop a community-based model for emergency response that was based on their culture and values of harmony, restoration, and healing. In addition, the Navajo people already have a framework for problem solving, so we were mentored by community members, traditional leaders, and knowledge holders.”

The translational research component of Chief’s fieldwork included the creation of environmental pictographs, fact sheets, and a standardized language translation glossary for the tribal communities affected by the Gold King Mine Spill.

Chief will continue working within these communities as director of the new Indigenous Resilience Center. The center will focus on Indigenous resilience through an interdisciplinary network of academic institutions.

In this video, Navajo leaders reflect on the community outreach and research efforts of the Gold King Mine Diné Exposure Project led by Chief. (3:12) 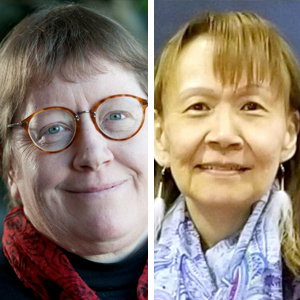 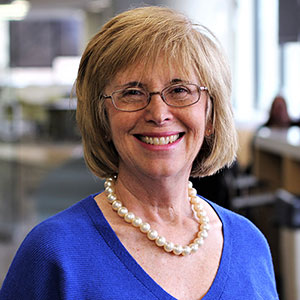 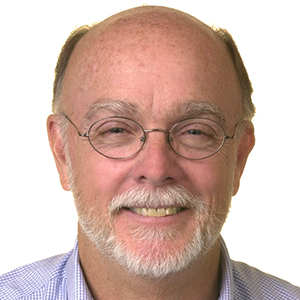