Matthew Cave, M.D., discussed links between liver diseases and exposures to chemicals, such as vinyl chloride, in an NIEHS seminar. 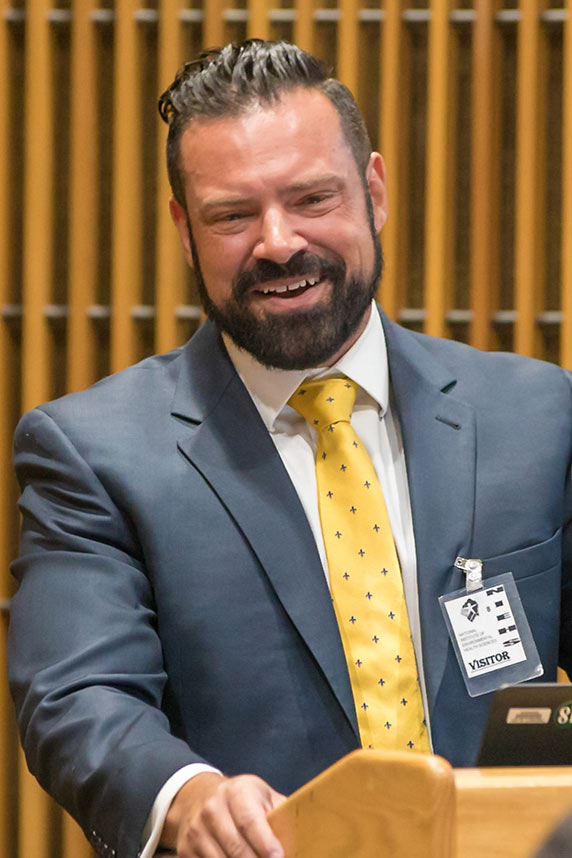 Cave said the liver is a target organ for chemicals because it metabolizes the substances. (Photo courtesy of Michael Garske)

Matthew Cave, M.D., from the University of Louisville, made a strong case for the association between exposures to certain environmental chemicals and liver diseases. He addressed diseases such as fatty liver disease, steatohepatitis, and liver cancer at an Aug. 16 seminar sponsored by the NIEHS Epidemiology Branch and hosted by NIEHS and National Toxicology Program Director Linda Birnbaum, Ph.D.

“The liver is a very important target organ for environmental chemicals,” he said. “Through multiple cohorts and exposures, we can see a signal, and in many cases, we’re able to produce an animal model showing that there could be causality,” he said, speaking of the connection between chemical exposures and liver disease. 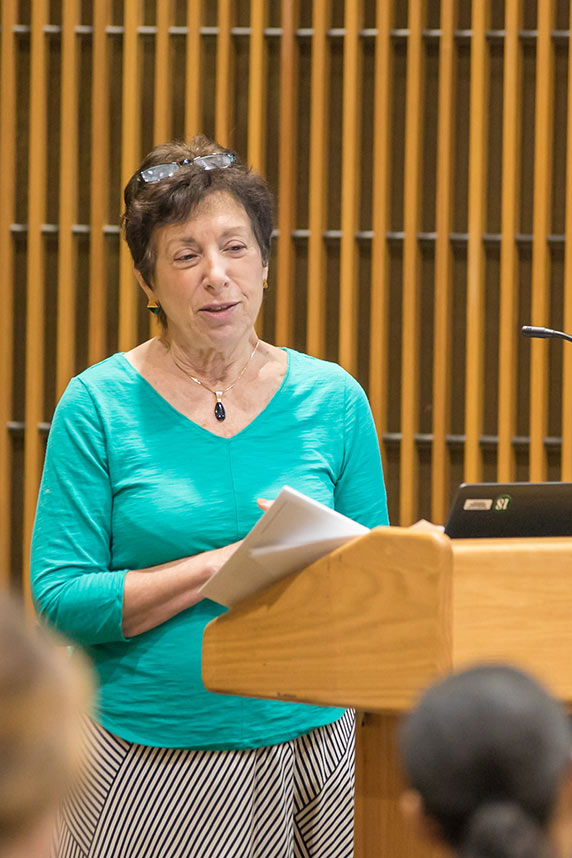 Birnbaum introduced Cave, who is her long-time collaborator. (Photo courtesy of Michael Garske)

His interest in the field was sparked by a unique set of circumstances. Trained as a chemical engineer, Cave gravitated toward medicine as he became involved in occupational health. “So how in the world did a hepatologist from Louisville, Kentucky get interested in environmental health?” he asked his NIEHS audience. “And why would he start doing epidemiologic and mechanistic studies in mice?”

The answer lies in events that date back to World War II, when the Japanese cut off shipping lanes, leading to a shortage of rubber in the United States. A synthetic rubber plant, in an industrial area called Rubbertown, was established in Louisville to meet the demand.

Over the years, countless workers were exposed to vinyl chloride, which is a component of synthetic rubber. In the early 1970s, a plant doctor noted a cluster of four cases of hepatic hemangiosarcoma, a rare form of liver cancer. 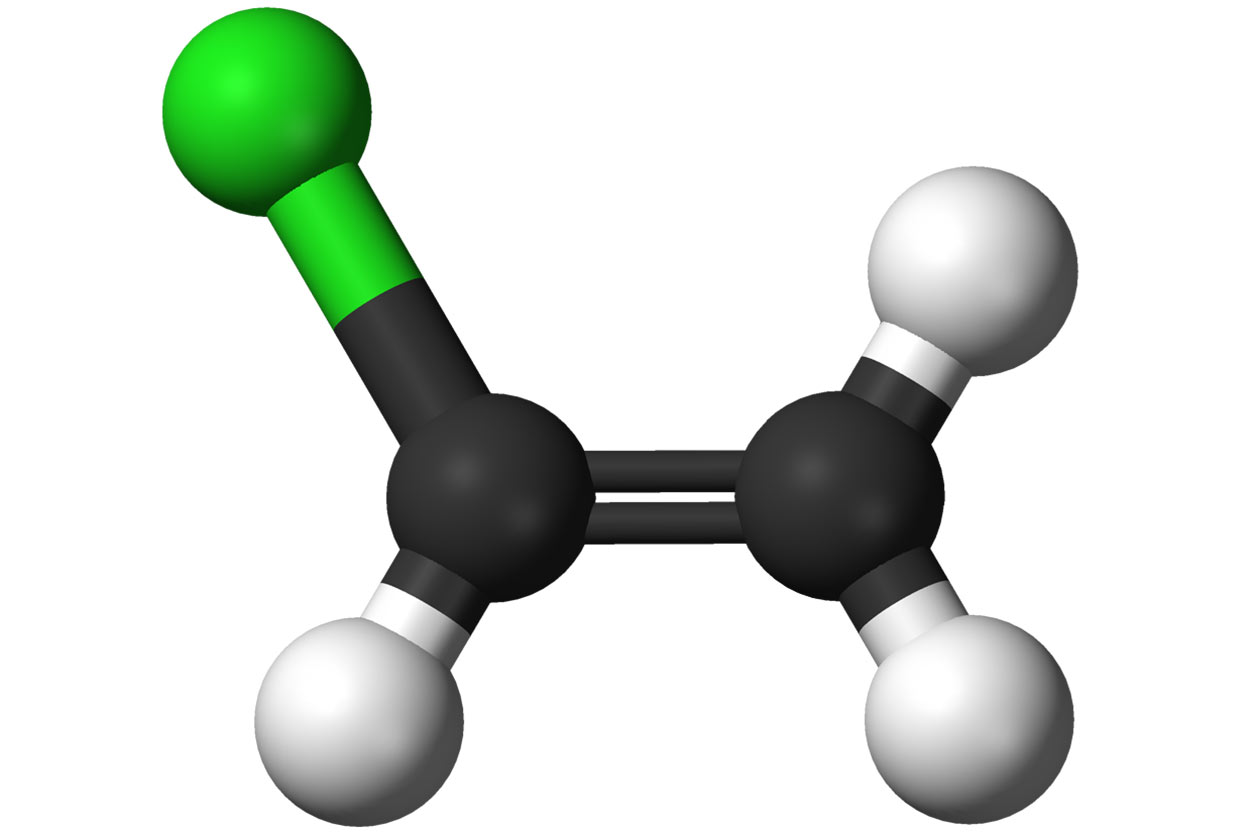 Vinyl chloride is a colorless gas composed of 1 chloride, 2 carbon, and 3 hydrogen atoms (C2H3Cl). It is used to make polyvinyl chloride for a variety of plastic products, including pipes, wire and cable coatings, and packaging materials. Vinyl chloride is also a combustion product in tobacco smoke. (Wikimedia)

That led to a health surveillance program and a biorepository that now contains over 7000 samples, including liver biopsies from the mid-1970s. Cases of hepatic hemangiosarcoma still occur — a total of 26 to date, despite dramatic reductions in workplace exposures.

The study was published in 2010, and marked the first use of a term coined by Cave — toxicant-associated steatohepatitis, or TASH. 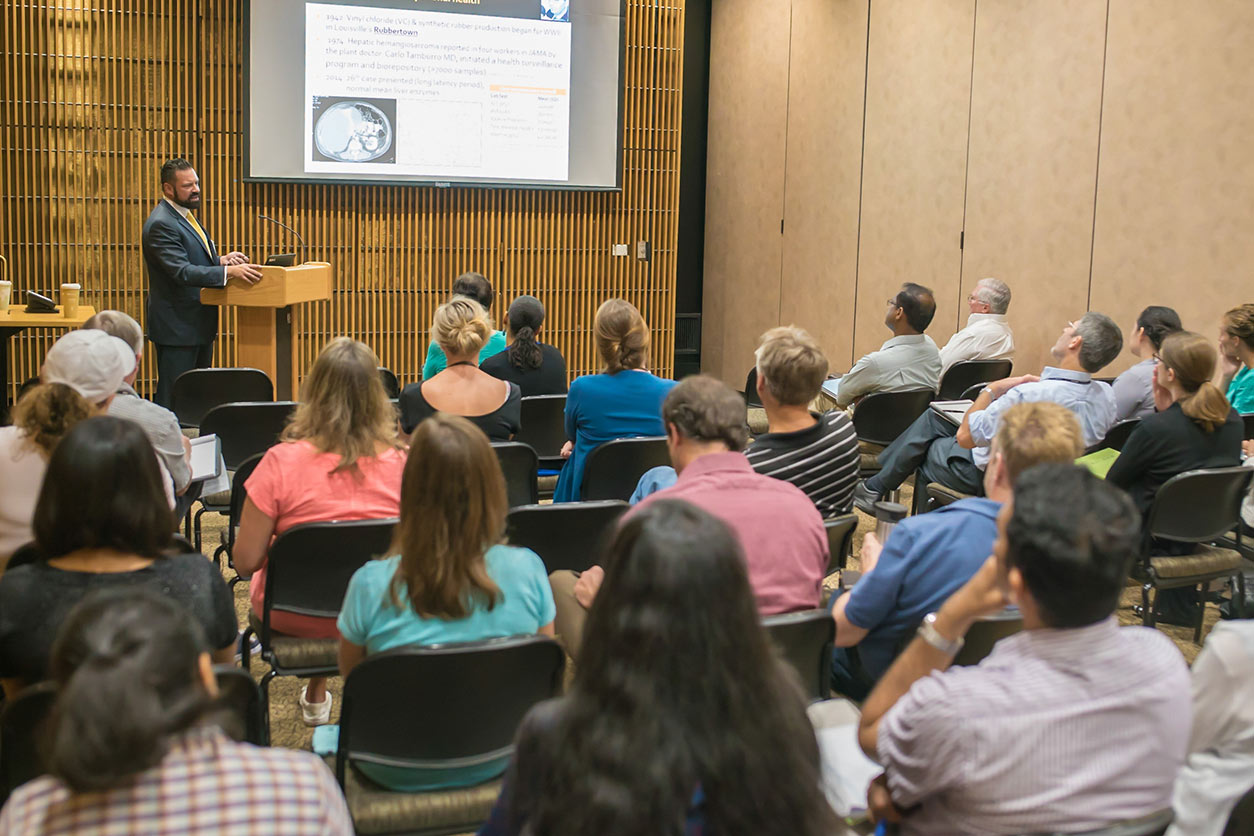 Cave continued to explore his suspicions of a link between liver diseases and exposures to chemicals such as polychlorinated biphenyls (PCBs), dioxins, and per- and polyfluoroalkyl substances, or PFAS. Using data from the National Health and Nutrition Examination Survey and other databases, he was able to look at exposures in industrial settings and the general environment.

Cave is developing biomarkers and describing mechanisms that may be at work in fatty liver diseases — a condition found in one in four people in the world. “The hope is that we can look at mechanisms and develop new treatments we can bring back to the patients,” said Cave.

The initiative, launched in 2017, supports mid-career and senior environmental health researchers, rather than funding specific projects, as do other grant programs.

“RIVER has been instrumental in giving me the flexibility and increased protected time to pursue different avenues of research quickly,” he said. “For example, we’ve been working on the PCBs, and then we were presented with the opportunity to do some work on PFAS. We were able to do that immediately, rather than taking time to submit a grant application and then wait for it to get funded.”

“Time and flexibility — they are critically important, particularly for someone like me, who sees patients, too.” 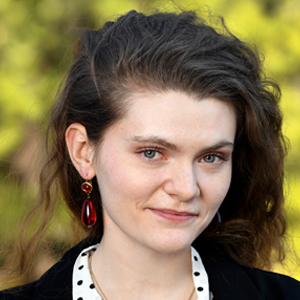 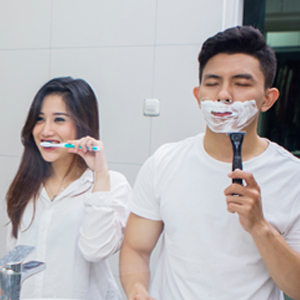 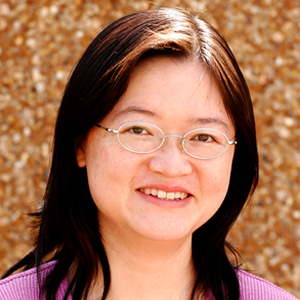