An NIEHS grantee reported that women who drank water contaminated with the solvent PCE had double the rate of a certain type of stillbirth.

Pregnant women who drank water contaminated with the solvent tetrachloroethylene (PCE) were up to twice as likely to have a stillbirth because of placental dysfunction, according to a NIEHS-funded study published July 3 in the journal Environmental Health. PCE is a solvent frequently used in dry cleaning solutions, adhesives, and other commercial products. The solvent is also called perchloroethylene, or perc. 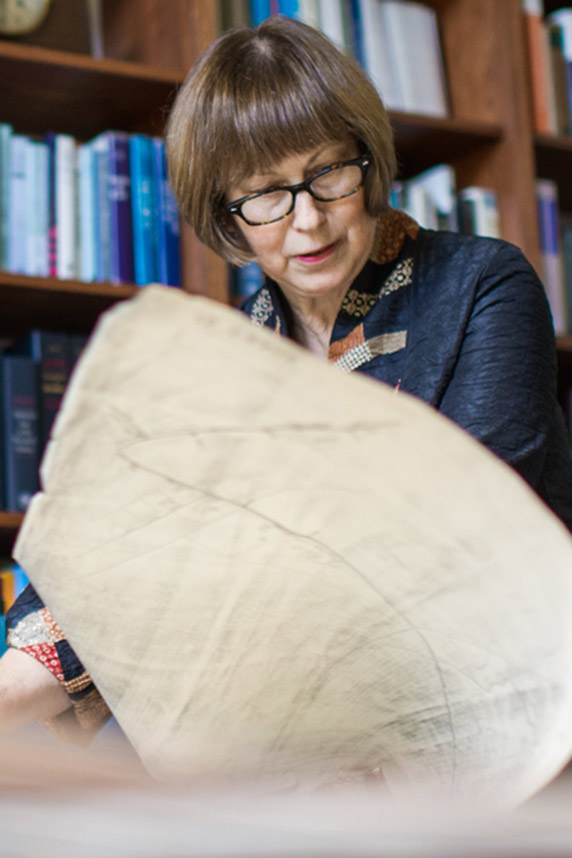 The researchers observed that the odds of stillbirth increased as a woman’s level of exposure to PCE increased.

The study was led by Ann Aschengrau, Sc.D., a professor of epidemiology at Boston University (BU) and a project leader at the BU Superfund Research Program (SRP) Center.

“Aschengrau has been doing important work to understand how PCE contamination in drinking water can impact human health,” noted Heather Henry, Ph.D., an SRP health scientist administrator. “It is surprising to see this association between stillbirths and PCE at low exposure levels.” See sidebar for more of Aschengrau’s research.

Beginning in 1968, a vinyl liner containing PCE was applied to pipes in a drinking water distribution system serving Massachusetts and Rhode Island. The vinyl liner was improperly cured, so PCE leached into the water supply.

Due to the irregular pattern of the affected pipes, customers in the region had drinking water with a range of PCE concentrations, and few differences in other contaminants or population characteristics. The specific and unusual exposure was discovered in 1980. Exposure has since been brought down to levels considered acceptable by the U.S. Environmental Protection Agency (EPA). 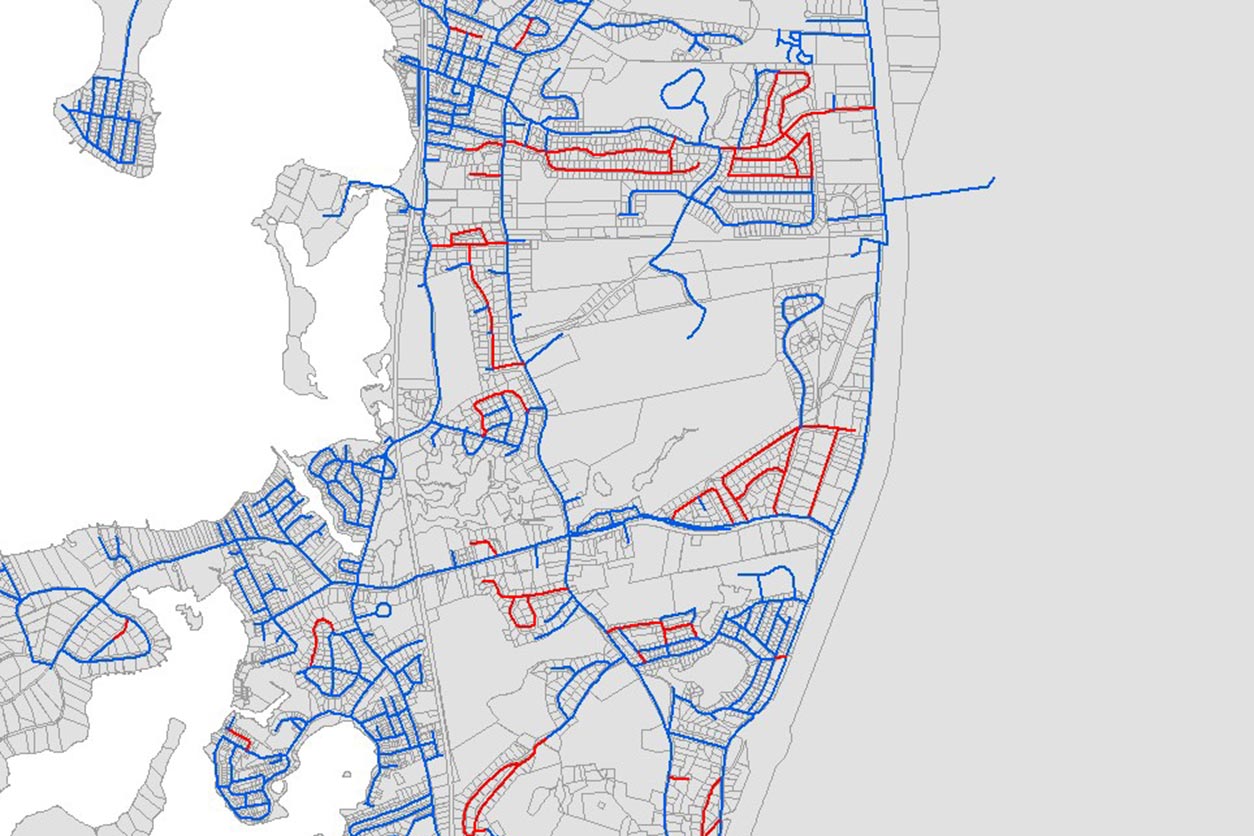 On this map of water pipes in a Massachusetts neighborhood, red represents the vinyl-lined pipes that contained PCE, showing the unusual pattern of exposure. (Image courtesy of Ann Aschengrau)

In the study, researchers looked at records of women living in 28 Massachusetts and Rhode Island cities and towns that had affected water mains. The team compared 296 stillbirths with 782 live-born infants between 1968 and 1995 among the study population.

They focused on stillbirth cases attributed to placental abruption or placental insufficiency because, in a smaller group of women, they discovered an association between the risk of placental-related stillbirth and prenatal PCE exposure.

The level of PCE exposure at each woman’s home during pregnancy was estimated using a validated leaching and transport model. The model estimated the mass of PCE entering the drinking water based on the initial amount of PCE in the pipe liner, the pipe’s age, the leaching rate of PCE into the water, and the water flow rate through the pipe.

The researchers found that, after adjusting for other variables, pregnant women with any level of PCE exposure had 1.7 times the odds of having a placenta-related stillbirth compared with unexposed mothers. These odds increased as a woman’s exposure level increased.

Even women with exposure estimates below the EPA suggested action guideline of 40 parts per billion had 1.5 times the odds of having a placenta-related stillbirth compared with unexposed women, whereas those above the threshold had 2.6 times the odds.

Even women with exposure estimates below the EPA suggested action guideline had 1.5 times the odds of having a placenta-related stillbirth.

According to the authors, although PCE contamination from vinyl-lined pipes is no longer a problem in Massachusetts and Rhode Island, the solvent remains a common contaminant in drinking water throughout the United States, often due to improperly disposed waste that contains PCE.

“We need to ensure that government regulations for drinking water contaminants take into account vulnerable populations such as pregnant women,” said Aschengrau. “We must guarantee that our drinking water supplies are safe for all to consume.”

Watch as Aschengrau describes the link between PCE exposure and risk of stillbirth in this BU video. (1:04)

Over 30 years of research, Aschengrau and her team have reported on the health effects of PCE-contaminated drinking water.

A larger study confirmed this finding, suggesting that women with the highest PCE exposure levels have a small to moderate increased risk of breast cancer.

Prenatal and early-life exposure to PCE may be associated with increased risk of epilepsy and cancer, visual dysfunction, and mental illness later in life.

Risky behaviors, particularly drug use, are more frequent among adults with high PCE exposure levels during gestation and early childhood.

Prenatal exposure to both alcohol and PCE may combine to increase the risk of using multiple illicit drugs as a teenager. 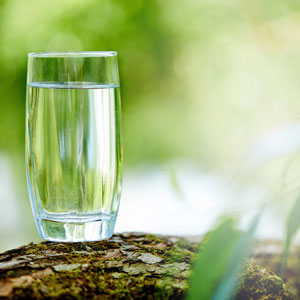 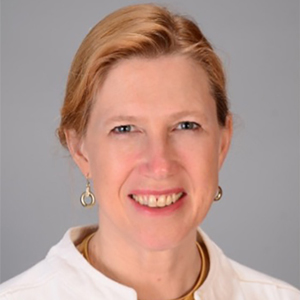 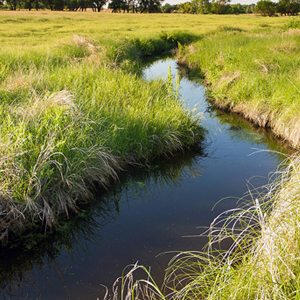 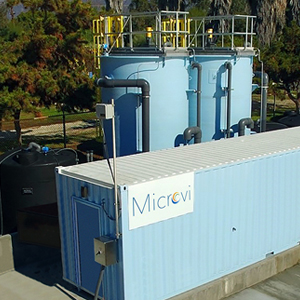 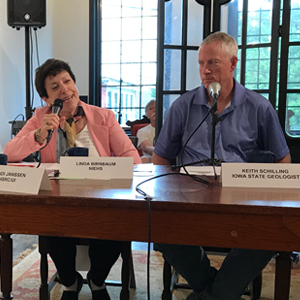