NIEHS donated more than 3,360 lbs. of food and other items through Feds Feed Families, surpassing totals in each of the past two years.

NIEHS staff and contractors donated more than 3,360 lbs. of food and other necessary items in the 2018 Feds Feed Families campaign, surpassing totals in each of the past two years.

“We collected 800 pounds on our final curbside collection August 29th,” said campaign co-chair Monya Brace, from the NIEHS Office of Management. “It is a joy to see this generosity, and many families will have healthier meals as a result.”

This is the eighth year of the NIEHS partnership with the Durham Rescue Mission and the Food Bank of Central and Eastern North Carolina. Both groups donate the goods to area families in need. 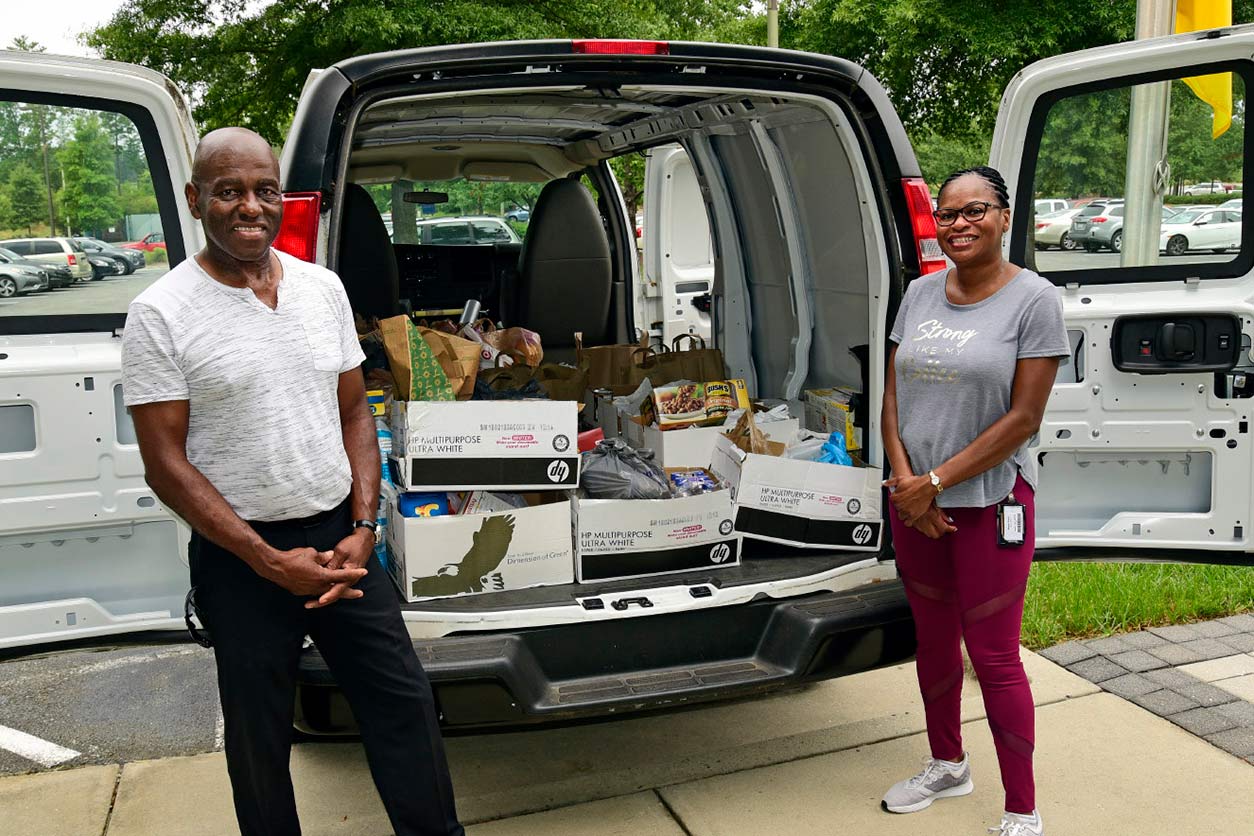 Brace, right, and Wilder paused while loading a van with the final load, which was later delivered to the Durham Rescue Mission. (Photo courtesy of Steve McCaw)

Edith Lee and Pinkney Wilder co-chaired the drive with Brace. Lee, from the Clinical Research Branch, is president of the American Federation of Government Employees Local 2923. Wilder, from the Signal Transduction Laboratory, represents the Raleigh-Durham Area Chapter of Blacks In Government.

Feds Feed Families reports that from 2009, when the program launched, through 2017, federal workers provided more than 80 million pounds of food and other nonperishable items across the country.

“It’s a powerful feeling, to look at all the food and other things we load into the trucks and think about the children, their parents and caregivers, and other individuals that will have food on the table because of this,” said Lee. 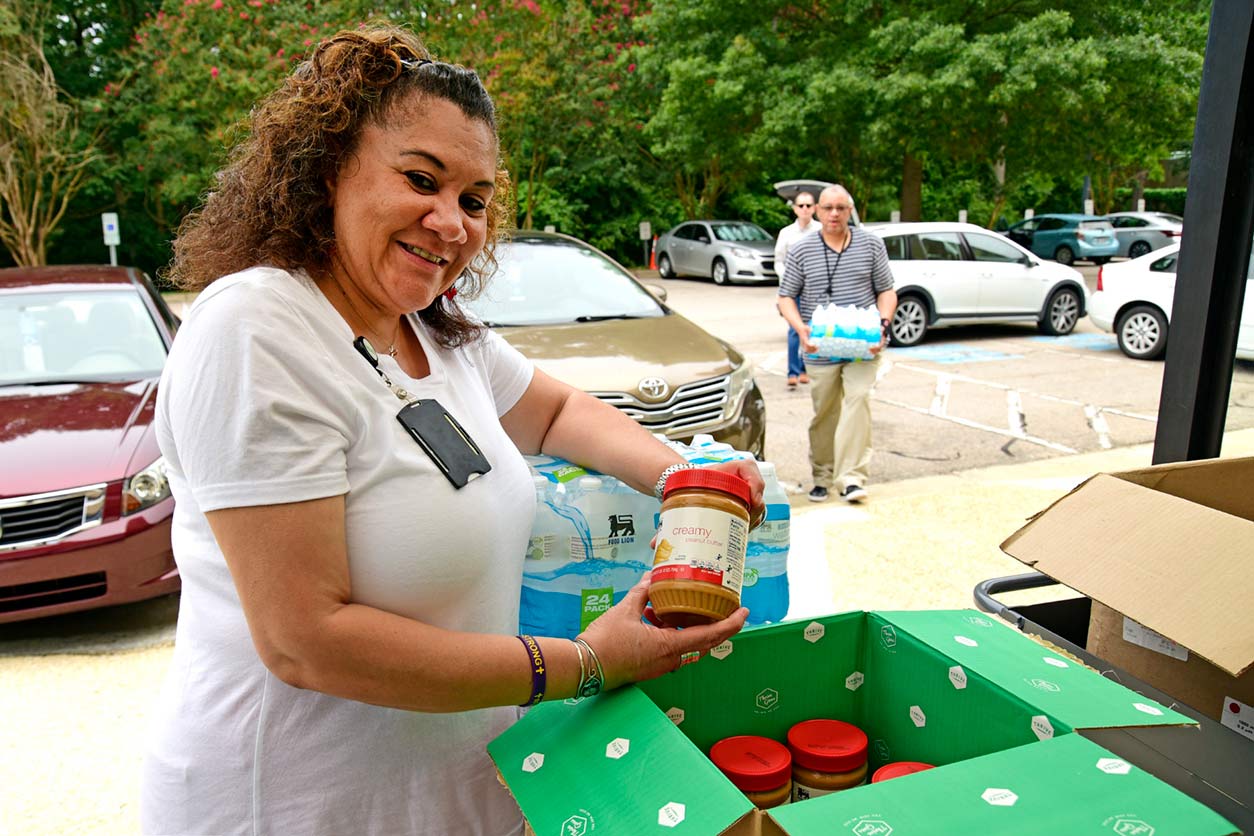 Lee shows off some of the food collected on the third and final curbside collection, as other NIEHS folks bring in new donations. (Photo courtesy of Steve McCaw)

National Institutes of Health Director Francis Collins, M.D., Ph.D., set a goal of 32,000 pounds, or 16 tons, for the entire organization. “Food insecurity affected 19 percent of American households at some point during 2016,” said Collins when he launched the NIH-wide campaign. “This means people lacked access to enough food for an active, healthy life for all household members.”

The mission of NIEHS is to promote healthier lives by discovering how the environment affects people. “We know the importance of a healthy diet,” said NIEHS Director Linda Birnbaum, Ph.D. “The volunteers who organized the drive and contributed to it are taking that mission in hand and making a difference today in the lives of hundreds of people.”

Research indicates that the interplay between dietary factors and environmental exposures may influence — positively and negatively — the onset and course of disease.

Join a study of nutrition and reproductive health

Many women develop irregular menstrual cycles that may make it difficult to become pregnant and increase the risk of osteoporosis. Why do exercise and diet have this effect in some women but not others?

The NIEHS Nutrition and Menstrual Cycles Study will shed light on how nutrition, exercise, and the environment affect women's reproductive cycles.

Participants will be asked to track three consecutive menstrual cycles and come in for 9-10 visits on specific days. The study will provide participants with two 5-day exercise and diet regimens.

Procedures include a physical exam, fitness testing, measurement of body fat and bone density, blood sampling, and daily at-home blood and urine tests. Participants will be compensated for their time. 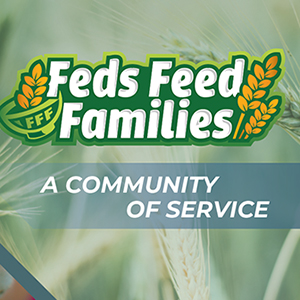 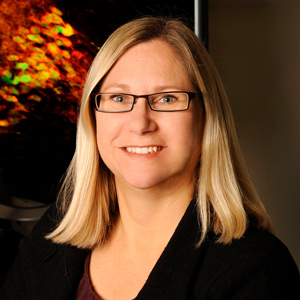 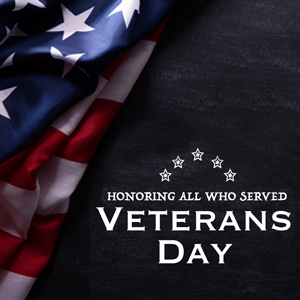 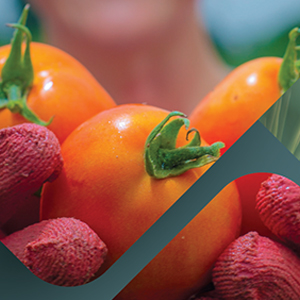 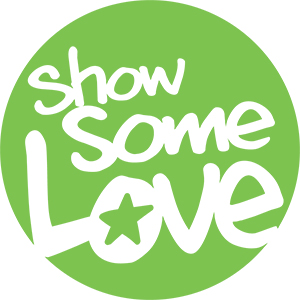