At the eleventh semi-annual meeting of the Human Heredity and Health in Africa (H3Africa) consortium, three scientists from NIEHS discussed ways to build environmental exposure research into genomics and genetics studies. Members of the consortium gathered March 21-25 in Kampala, Uganda.

The H3Africa initiative was established by the National Institutes of Health (NIH) Common Fund and the Wellcome Trust, to correct the extreme imbalance found in worldwide genetics studies, according to a 2014 article in the journal Science. At the time the paper was written, only seven of the thousands of genome-wide association studies involved exclusively African participants. Four more included some African participants.

“If the dearth of genomics research involving Africans persists, the potential health and economic benefits emanating from genomic science may elude an entire continent,” the authors wrote. The H3Africa consortium also includes a charge to evaluate environmental exposures. 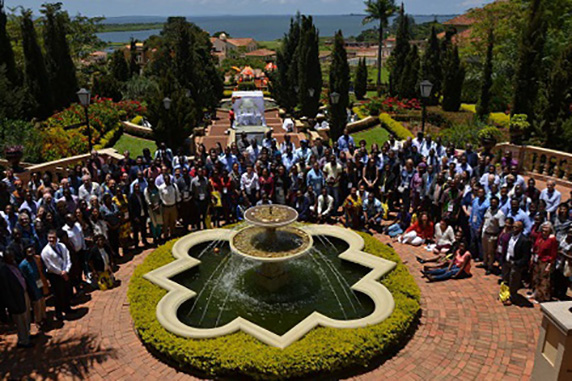 The conference was held in Entebbe, which is outside of Kampala on the shores of Lake Victoria. (Photo courtesy of H3Africa)

“As capacity for genomic research has developed, there is a timely opportunity to develop environmental health research capacity, enabling better evaluation of the interplay between genomics, environment, and health in Africa,” said Jennifer Troyer, Ph.D., from the National Human Genome Research Institute. Troyer is part of the team that administers the H3Africa initiative for the NIH Common Fund.

Kim McAllister, Ph.D., from the Genes, Environment, and Health Branch, said that larger genetic diversity exists within Africans than between Africans and Eurasians or other populations. McAllister, an expert in human genetics, got involved with H3Africa during the first phase of the program.

Bonnie Joubert, Ph.D., an epidemiologist in the NIEHS Population Health Branch, is working with the consortium’s three biorepositories. Both scientists serve on the steering and executive committees and as project scientists. NIEHS scientific support is complemented with funding for key research projects on environmental factors. 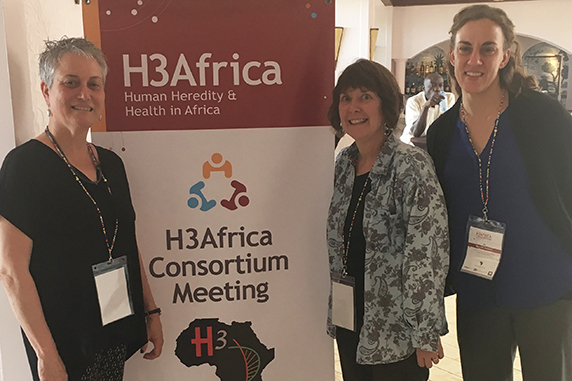 From left, Collman, McAllister, and Joubert represented NIEHS at the H3Africa consortium meeting in Uganda. (Photo courtesy of Gwen Collman)

Providing expertise on the E of GxE

McAllister and Joubert encouraged consortium members to establish a new H3Africa working group focused on environmental health. “We are sharing expertise on the E of GxE,” said McAllister, using shorthand for the study of gene-environment interactions.

The working group is organized along the lines of others in H3Africa, with leadership from consortium researchers, and a ground-up approach to address project needs.

NIEHS grantee Cathrine Hoyo, Ph.D., director of the Epigenetics, Cancer and the Environment Laboratory at North Carolina State University, advises consortium funders as a member of the H3Africa Independent Expert Committee. “As an African scientist myself, it was great to see how far African scientists have progressed in a short time,” she said.

Collman said attendees — from students and postdoctoral fellows to lead researchers — later expressed their interest in expanding their studies to include environmental exposures. 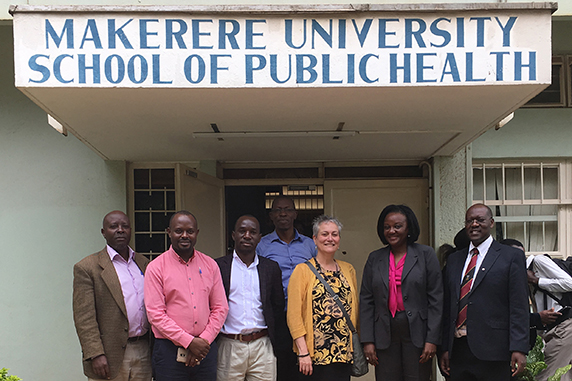 Faculty and leadership of the School of Public Health welcomed Collman to Kampala’s Makerere University. (Photo courtesy of Gwen Collman)

The first in-person meeting of the new working group was well-attended. McAllister, Joubert, and Mark Nicol, Ph.D., a consortium researcher from the University of Cape Town, facilitated a discussion of topics, such as environmental health science and project needs. Research by Chandy John, M.D., from Indiana University, served as a case study on GxE research opportunities (see text box).

Joubert emphasized considerations for the biorepositories. “It’s important to think now about potential measurement of exposures when establishing sample collection techniques and storage requirements,” she said.

Hoyo agreed. “Without processing specimens with exposure assessment in mind, there could be missed opportunities,” Hoyo said. For instance, collecting blood in a plastic tube may not affect DNA analysis, but chemicals in the plastic could interfere with analyses of certain chemicals, such as phthalates.

McAllister and Joubert discussed the opportunities and challenges of studying environmental exposures during their visit to the Integrated Biorepository of H3Africa Uganda, led by Moses Joloba, Ph.D., at Makerere University (see video in sidebar). 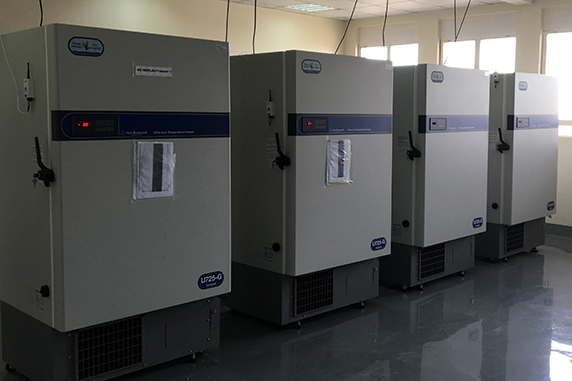 These freezers at the Integrated Biorepository of H3Africa Uganda store biosamples from multiple consortium projects. (Photo courtesy of Bonnie Joubert)

McAllister and Joubert previewed an NIEHS-sponsored workshop planned for Sept. 16, in conjunction with the upcoming H3Africa consortium meeting in Rwanda.

Workgroup members, consortium researchers, and other African scientists are invited to learn more about exposure biomarkers, mechanisms of action, connections with infectious disease, and other topics.

In the first study of its kind, John and his team established that cerebral malaria and severe malaria are associated with long-term cognitive impairment in children in Kinshasa, Democratic Republic of Congo.

Expanding to include environment

Now, thanks to stored samples from the original project and CHEAR laboratory and scientific resources, his team is looking at environmental factors. They want to know whether nutrient deficiencies or exposure to heavy metals influenced short- and long-term neurocognitive outcomes in children with severe malaria and in a control group of healthy children from the community.

The scientists will assess levels of micronutrients such as zinc, and exposure to heavy metals, including lead, mercury, copper, and manganese. They will also look at whether children with cerebral malaria have specific metabolomic changes related to long-term neurocognitive impairment.

At the Uganda site of the Eastern Africa GEOHealth Hub, Collman met with researchers and staff to learn more about their long-term study of air pollution exposures. Her talk with faculty and students at Makerere University School of Public Health generated so much interest it was moved to a larger lecture hall.

The Global Environmental and Occupational Health (GEOHealth) program is funded by the Fogarty International Center and NIEHS. The program links institutions in low- or middle-income countries with a U.S. institution to conduct collaborative research, data management, training, and other activities around high-priority environmental and occupational health threats.

Listen as Joloba describes the work of the Integrated Biorepository of H3Africa Uganda, in the first 2:30 of this video H3Africa. 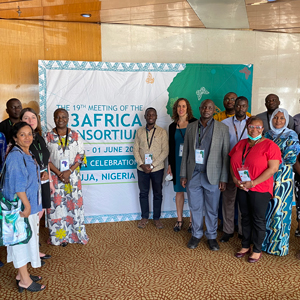 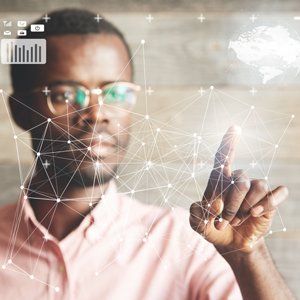 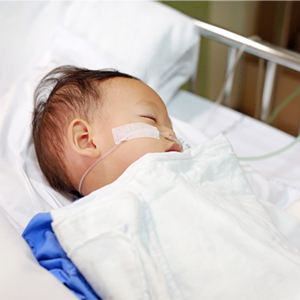 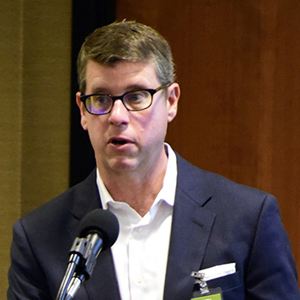 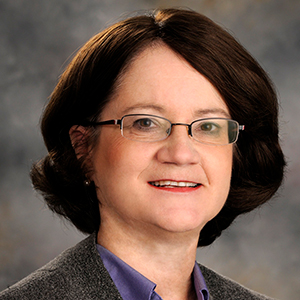