Deep learning may transform biomedical research, according to a review article published in the Journal of the Royal Society Interface. 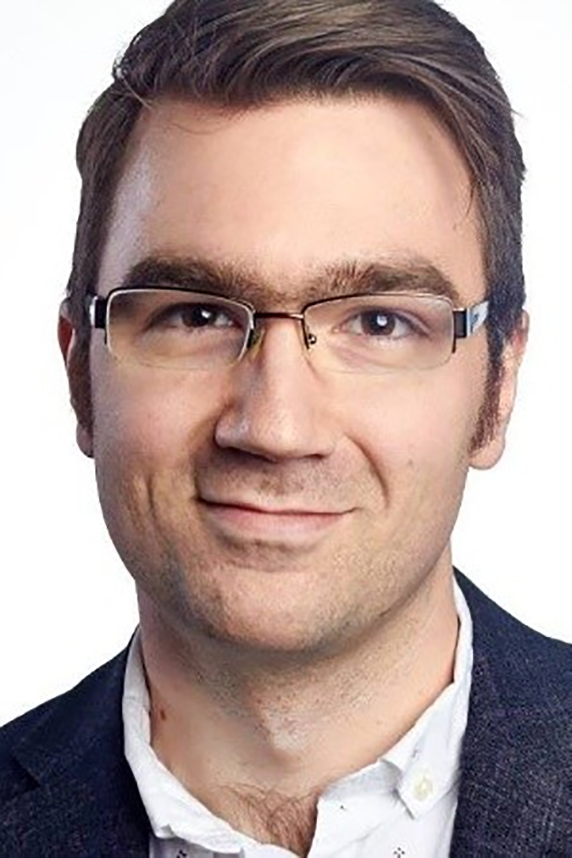 Lavender is a former NIEHS postdoctoral fellow who now supports bioinformatics projects at the institute, with a particular passion for cryo-EM. (Photo courtesy of Andy Lavender)

A technique known as deep learning may transform a variety of fields of biomedical research, according to a review article co-authored by an NIEHS scientist and published April 4 in the Journal of the Royal Society Interface.

“We hope that this review will facilitate the development and application of new technologies to address longstanding questions in environmental health science,” he said.

Lavender is particularly excited about applying deep learning methods to problems in cryo-electron microscopy (cryo-EM). This cutting-edge technique involves flash-freezing a biological sample, such as a thin layer of a protein-containing solution, and then visualizing the sample using transmission electron microscopy. Cryo-EM allows scientists to determine the structure of proteins with near-atomic resolution. 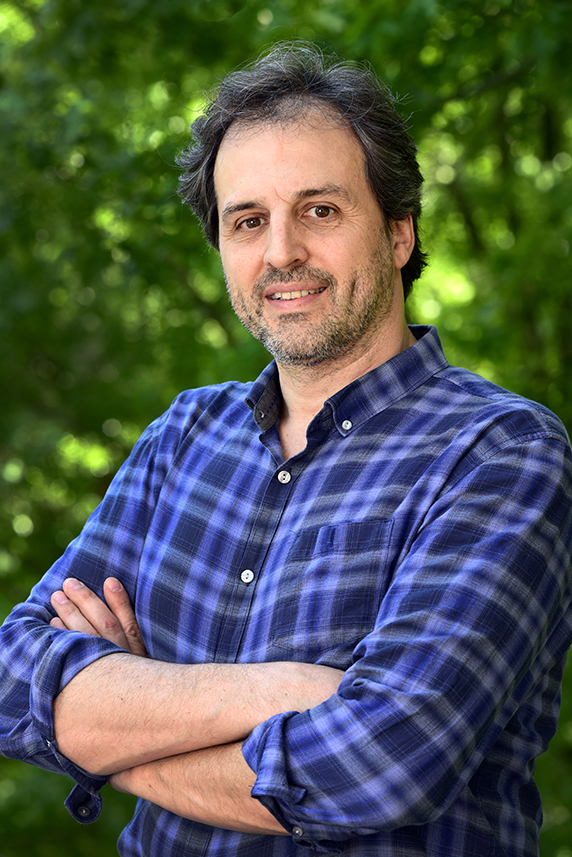 “Proteins play fundamental roles in almost all biological processes, and understanding their structure is critical for basic biology and for drug development,” Lavender said. “In the paper, I described how approaches used by companies like Google for image recognition can be used in cryo-EM to find protein particles in microscope images.”

This application of deep learning is being expedited by the Molecular Microscopy Consortium, a collaboration among NIEHS, Duke University, and the University of North Carolina at Chapel Hill. The consortium allows scientists to use cryo-EM and other microscopy tools to solve molecular structures at the atomic level.

As part of the initiative, NIEHS opened the first cryo-EM facility in the Carolinas in June 2017. “Advances in cryo-EM were awarded the 2017 Nobel Prize in Chemistry, and we are proud that the NIEHS is a local leader in bringing this technology to the area,” said Mario Borgnia, Ph.D., director of the Molecular Microscopy Consortium.

The National Toxicology Program (NTP) is finding uses for the technology as well, according to Nicole Kleinstreuer, Ph.D., deputy director of the NTP Interagency Center for the Evaluation of Alternative Toxicological Methods.

“Deep learning is being leveraged in the field of toxicology to predict complex endpoints that involve multiple factors, by using information such as chemical structural features and physicochemical properties,” she said. “Several of the top performing models in a recent workshop on acute oral systemic toxicity applied deep learning to successfully predict this endpoint for tens of thousands of chemicals.” 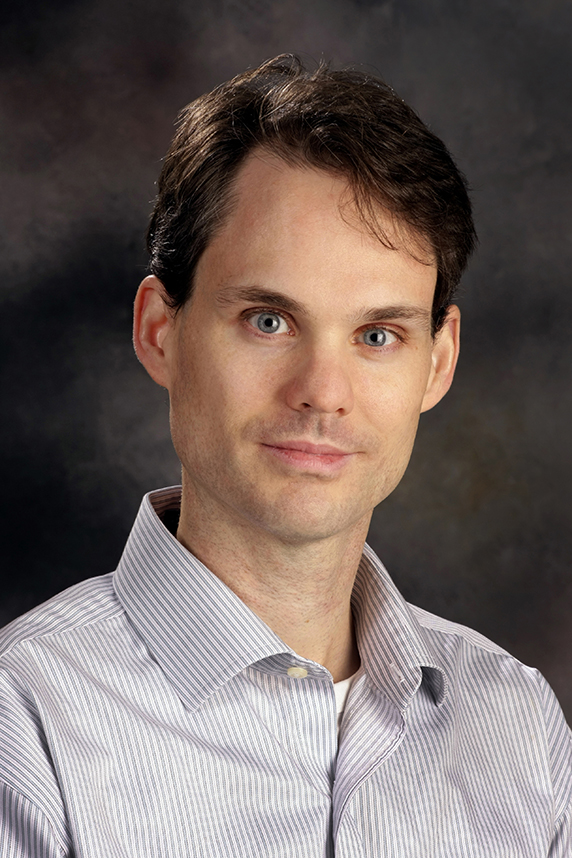 Before being named the first NIEHS Scientific Information Officer, Fargo was director of the NIEHS Integrative Bioinformatics Core. (Photo courtesy of Steve McCaw)

Meanwhile, the NIEHS Office of Scientific Computing provides the critical infrastructure for running computationally demanding deep learning programs. “We see deep learning contributing to advances in the diversity of fields represented here at NIEHS,” said David Fargo, Ph.D., who is the institute’s first scientific information officer. “Cryo-EM is one such example, but deep learning is also being actively applied to genomics, epidemiology, and neuroscience.”

For example, deep learning could be used to identify genetic variants that influence susceptibility to environmental exposures, Fargo explained. It could also reveal previously unnoticed epidemiological patterns in large air pollution exposure data sets. “The application of this new technology to difficult longstanding problems is an area of active development,” said Fargo.

Deep learning is a rapidly developing area that encompasses diverse fields of knowledge. The paper’s authors wanted to provide a comprehensive perspective on it, so they wrote their review article in the open, enabling anyone with relevant expertise to contribute.

The extensive manuscript, which has 555 references, was drafted by 36 individuals via the software development platform GitHub. The authors were grouped into four classes of approximately equal contributions and randomly ordered within each contribution class.

“NIEHS leadership recognizes that the way scientists publish and disseminate results is changing,” Lavender said. “The way this review was written is novel and may inform how large and complex scientific papers are written in the future.”

A previous, non–peer-reviewed version of the article was posted online in May 2017 in bioRxiv, a free preprint server for biology.

“Pre-publication release in bioRxiv is an increasingly popular process,” Fargo said. “This paper, for instance, had tens of thousands of pre-publication downloads. This speaks to a change, really an acceleration, in the way science is being shared.” 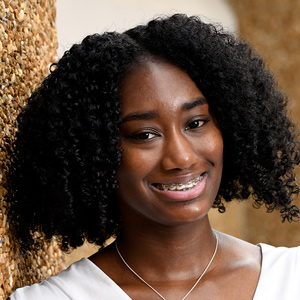 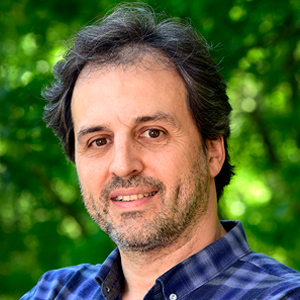 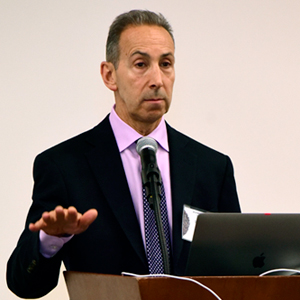