Tissue model of the human heart for testing drug and chemical effects is best yet at mimicking adult features. 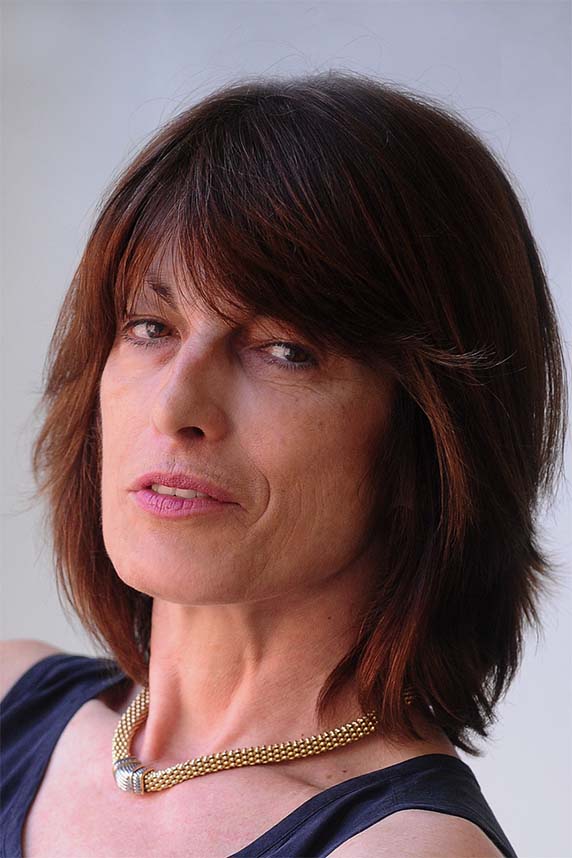 Researchers at Columbia University announced an important step forward in the search for a tissue model that mimics the human heart for use in chemical and drug testing. Grantees in the National Institutes of Health Tissue Chip program, which is partially funded by NIEHS, published their findings April 4 in the journal Nature.

Scientists working on heart models have been unable to engineer tissue with the intricacies of adult human heart cells. The Columbia team’s breakthrough comes thanks to an innovative approach developed in the lab of grantee Gordana Vunjak-Novakovic, Ph.D., director of the university’s Laboratory for Stem Cells and Tissue Engineering.

“We’re trying to help people live longer and happier lives,” she explained in an interview with Columbia Engineering Magazine. “The most interesting things in science are happening at the boundaries of disciplines. So to grow a piece of tissue, this really makes you step out of your zone of comfort and work with people who are not bioengineers.”

New tissue chip devices model tissues in three dimensions. Researchers are integrating tissue chips of different organs into systems that can more quickly and accurately predict effects on the body from a pollutant, drug, vaccine, or other compound. Traditional methods use animal studies, cell-based assays, and other approaches, each with certain shortcomings. 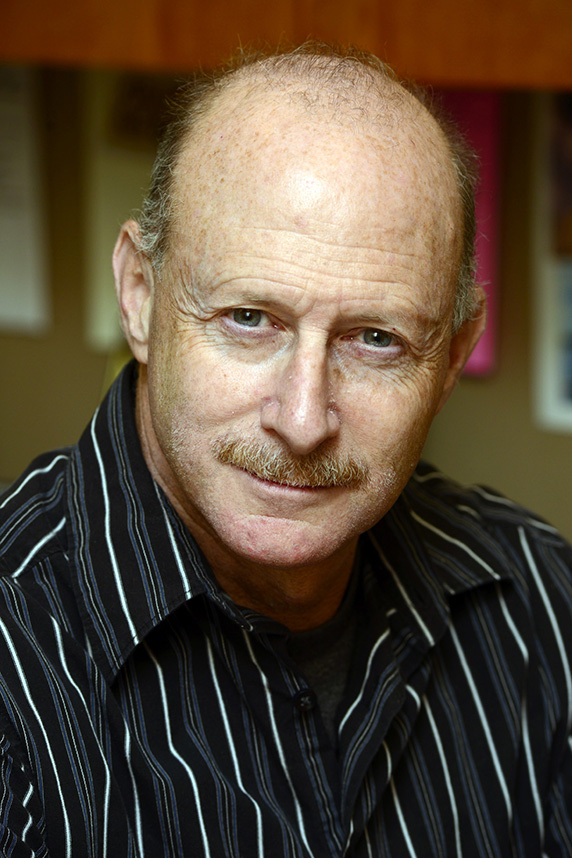 “All the organs in a [tissue chip] system can be developed using a blood sample from the same person,” Reinlib said. “It holds great potential to look at differences in susceptibility across a population.” (Photo courtesy of Steve McCaw)

“Tissue chips can give us a better understanding of how tissues respond to stressors, especially with respect to the origins of diseases,” said Les Reinlib, Ph.D., a program director in the NIEHS Exposure, Response, and Technology Branch.

Brian Berridge, D.V.M., Ph.d., associate director of the National Toxicology Program, is an expert in cardiotoxicity and interested in developing more human-relevant assessment tools. Tissue chip systems use human cells, so there is no need to extrapolate from effects in animals. The systems also reduce reliance on laboratory animals.

“Gordana’s work is significantly contributing to a fast-moving field that is attempting to model human and patient-relevant biology of an organ where traditional animal models have had significant limitations,” he said. “Her work should enable us to more effectively study myocardial disease at the tissue, cell, and subcellular level; to discover and develop novel therapies; and even conduct targeted safety assessments.”

Like other researchers before them, Vunjak-Novakovic and her team developed their heart model using a type of cell called induced pluripotent stem cells (iPSCs). They developed these cells into muscle cells of the heart, or cardiomyocytes.

Until now, even the best available methods resulted in cardiomyocytes with limited ability to mimic important characteristics of the adult heart, according to the paper’s authors. “We decided to try something totally new — to explore the concept of accelerated development,” said Vunjak-Novakovic, in a Columbia University press release.

In only four weeks, the cardiac tissues displayed a number of functional features seen in the mature human heart muscle, according to Vunjak-Novakovic. The tissues further displayed adult-like gene expression profiles and remarkably organized ultrastructure, which refers to details so fine they can only be observed with a scanning electron microscope. 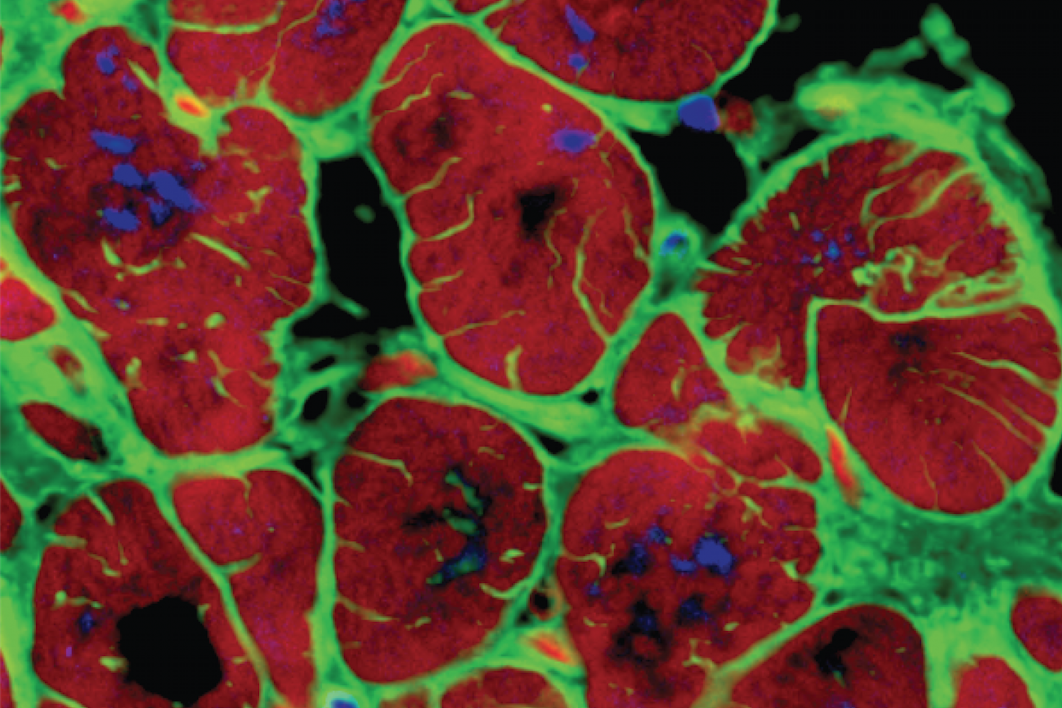 The thin green lines are T-tubules going into the muscle, which is dark red. T-tubules are a hallmark of adult human myocardium never before shown in engineered heart tissue. (Photo courtesy of Columbia University)

“The common approach in our field has been that the more mature the starting cardiomyocytes, the better,” said Kacey Ronaldson-Bouchard, Ph.D., lead author of the study. She was a graduate student at the time of the work and is now a postdoctoral scientist in Vunjak-Novakovic’s lab.

“However, we found that very early-stage cells, which still have developmental plasticity, would respond better to the external signals we deliver to drive maturation,” Ronaldson-Bouchard explained. Those signals included electric and mechanical stimulation, similar to that experienced by developing human heart cells.

“The ability to develop mature cardiac tissue in such a short time is an important step,” said Seila Selimovic, Ph.D., in a National Institute of Biomedical Imaging and Bioengineering (NIBIB) press release. Selimovic directs the NIBIB Tissue Chips program, which was the lead funder of the grant. “The resulting engineered tissue is truly unprecedented in its similarity to functioning human tissue,” she said.

Vunjak-Novakovic and her team will incorporate their heart model into a system including heart, liver, skin, bone, and vascular tissues. Reinlib explained that such a system will enable them to study how the organs interact when exposed to a class of chemicals or pollutants, such as fine particulate air pollution or phthalates.

“This is a nice example of how NIEHS can have an impact on outstanding projects and investigators from other, complementary fields,” he added, referring to NIEHS participation in the most recent round of tissue chip funding.

NIBIB and Columbia University described how the team developed the cardiac tissue using two types of cardiomyocytes derived from iPSCs.

The two groups of cells were tested under three different scenarios. The first test condition was a control in which there was no stimulation whatsoever.

The second scenario was three weeks of constant electrical stimulation, for a beating frequency equivalent to that in the newborn heart.

The third was two weeks of progressively increasing levels of electrical stimulation followed by a week of constant intensity stimulation. This scenario mimicked the changes the human heart undergoes during the last few weeks of fetal development and the early newborn period.

The team also developed the methods and software to measure frequency, amplitude, force of contraction, and calcium signal propagation, among other important tissue properties and drug responses.

“It took a lot of creative thinking and clever engineering by the whole team across both campuses of Columbia University [schools of engineering and medicine] to develop the model we now have — a highly matured, patient-specific heart muscle that can be used for studies of heart development, physiology, disease, and responses to drugs.”

Watch this behind-the-scenes video with Columbia Engineering Magazine, in which Vunjak-Novakovic discusses engineering tissues and the importance of collaborations. (2:28) 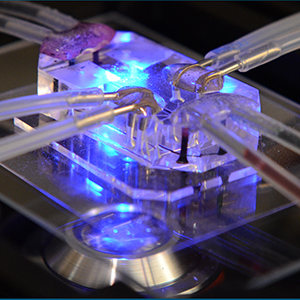 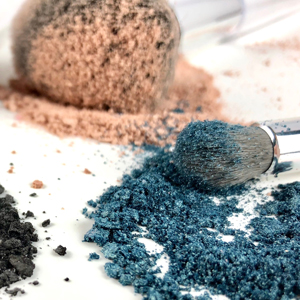 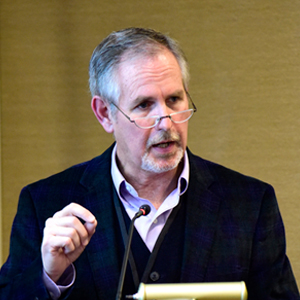 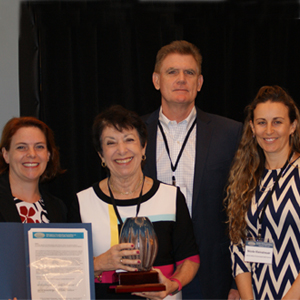 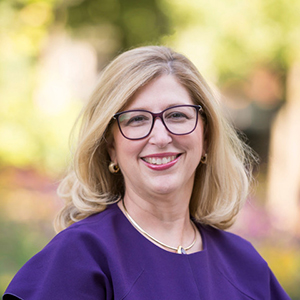 November 2018
Previous Article Next Article
Back To Top