The Joseph J. Garvey Management Award recognizes outstanding accomplishments in administration, management, or support of programs related to the care, quality, or humane treatment of animals used in biomedical research. Garvey was the first executive secretary of AALAS, and the award in his name was first presented in 1984. 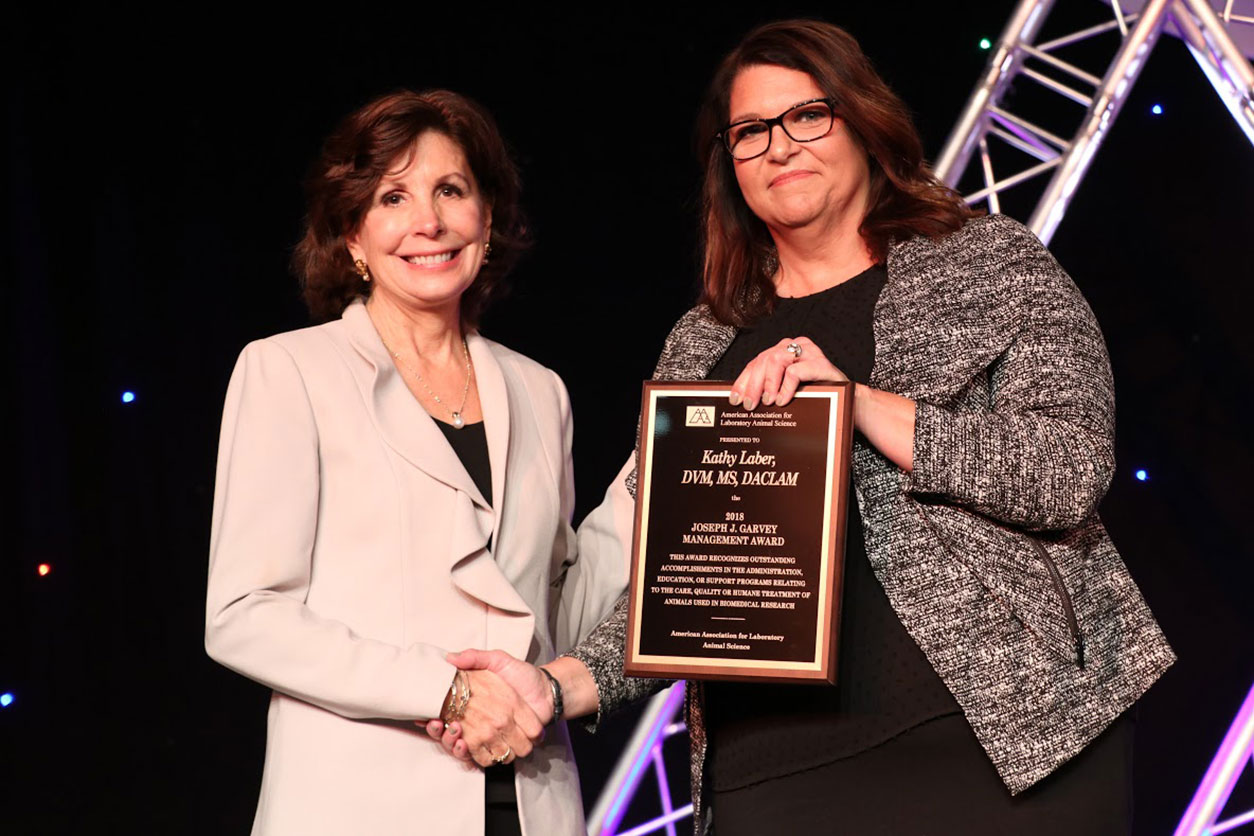 “This is one of the highest awards given in the field of laboratory animal science and attests to the excellent leadership we have in CMB,” said David Kurtz, D.V.M., Ph.D., head of the institute’s Quality Assurance Laboratory.

“Dr. Laber has done an outstanding job running our Animal Program for several years and has assumed a leadership role on the national stage,” said Darryl Zeldin, M.D., NIEHS scientific director. “This award, which is very well deserved, is a testament to her many achievements.”

According to Laber, the award is one of the highlights of her career. “It is especially meaningful because it was a nomination and selection by my peers, who are the ones who most clearly understand what we do in our profession,” said Laber.

Excellence over the long term

The AALAS award is only the latest recognition of Laber’s outstanding leadership of the NIEHS laboratory animal program. In 2017, the institute’s animal care program was rated exemplary with no suggestions for improvement for the second consecutive rating period. Rating periods are three years long.

AAALAC International, the body that certifies laboratory animal care at research institutions, further underscored the program’s top-notch care for animals when it returned no suggestions for improvement.

Laber is active in both AALAS and AALAC International, with past service as president of each group, as well as presenting and publishing on a wide range of topics. 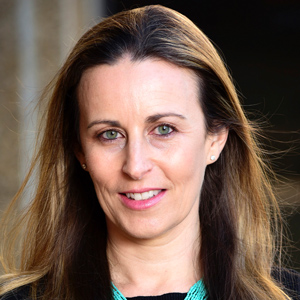 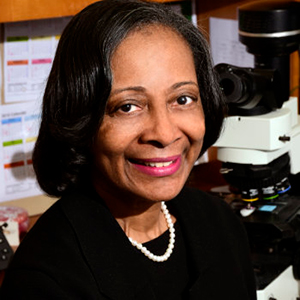 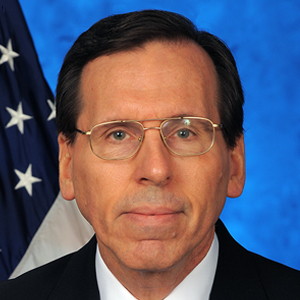 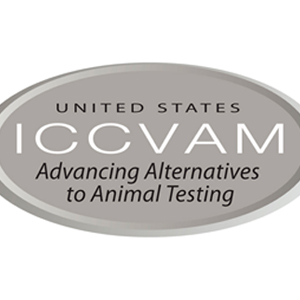 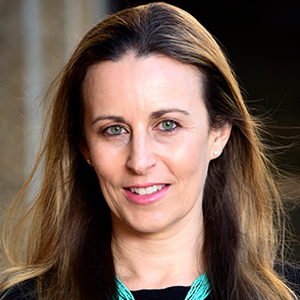