Joyce Goldstein, Ph.D., who was named a National Institutes of Health Scientist Emeritus in 2015, has won another honor. The International Society of the Study of Xenobiotics (ISSX) gave Goldstein the 2018 North American Scientific Achievement Award in Honor of Ronald W. Estabrook, recognizing her major scientific contributions to the field of xenobiotics, or substances foreign to the body.

“This is a very competitive award for folks in the drug metabolism field, with a prestigious list of former awardees” said NIEHS Scientific Director Darryl Zeldin, M.D. “It’s wonderful news.” 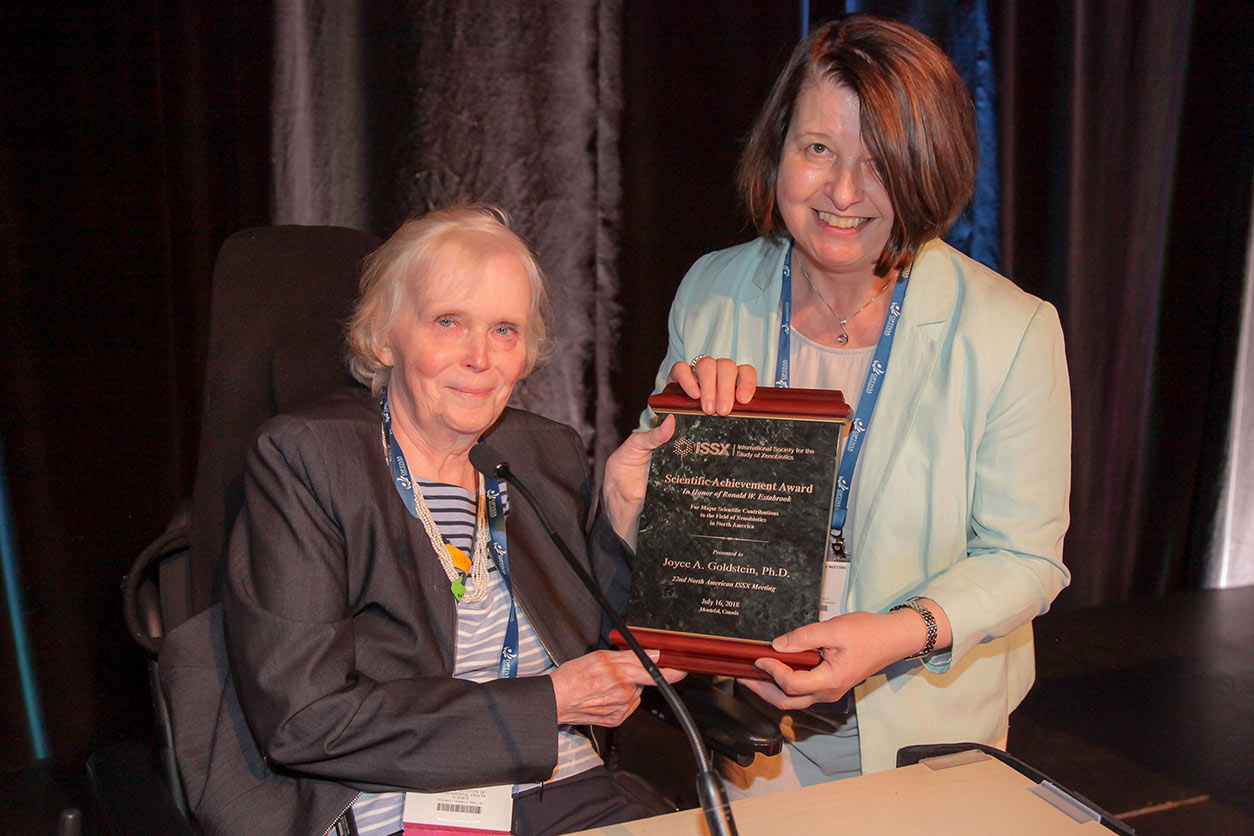 Daly, right, presented the award to Goldstein at the 22nd North American ISSX Meeting in Montreal. (Photo courtesy of ISSX)

ISSX President-elect Ann Daly, Ph.D., presented Goldstein with the award at the society’s North American meeting in Montreal in July. “Dr. Goldstein is best known for her work on the human cytochrome P450 2C subfamily,” read an article in the society’s September 2018 newsletter. In 1991, Goldstein’s laboratory was the first to clone and identify two members of the human CYP2C subfamily of enzymes, which are important in metabolizing drugs.

At the meeting, Goldstein delivered an award lecture titled, “Polymorphisms, Transcriptional and Translational Regulation of the CYP2C Drug Metabolizing Enzymes in Human Liver.” She emphasized that better understanding of the regulation of genes that code for CYP2C enzymes provides insight into interactions between drugs and individual variations in drug tolerance.

Goldstein’s career achievements include establishing the first human genomic sequences for this subfamily. Through collaborations with clinical researchers, her studies helped identify human genetic variations in CYP2C genes and test their clinical consequences.

For example, the enzyme CYP2C9 metabolizes warfarin, a blood thinner that reduces the chance of blood clots that can cause heart attacks and strokes. Mutations in the CYP2C9 gene may lead to enzyme products that do not metabolize warfarin properly. Doses that are safe for others may be toxic in these individuals. 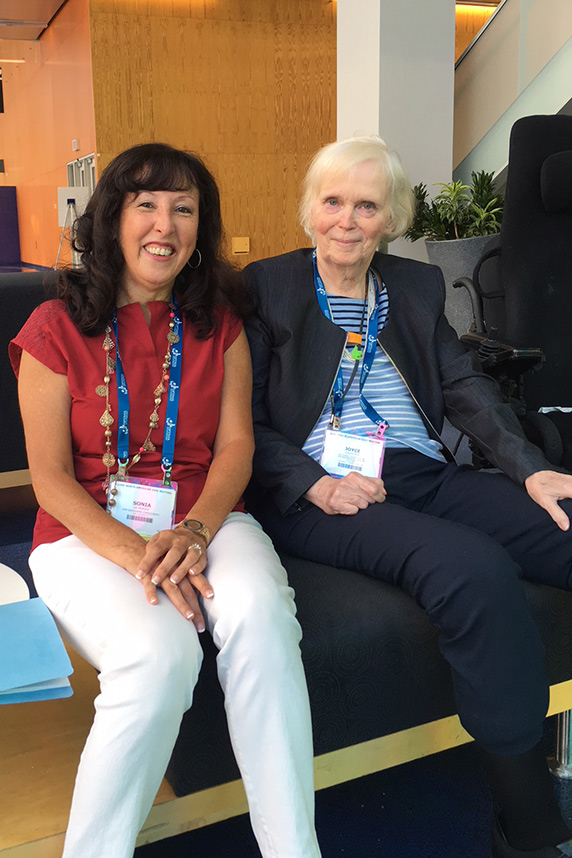 Goldstein and de Morais clearly enjoyed the time together in Montreal. (Photo courtesy of Joyce Goldstein)

For her part, Goldstein continued her practice of stressing the role her postdoctoral trainees played in the discoveries and other achievements of her scientific career. “I had some good postdocs,” she said in 2015 upon becoming scientist emeritus.

Also on her list of firsts: Goldstein was among the first women to receive tenure at NIEHS.

Leaders in the field

Previous winners of the ISSX North American Scientific Achievement Award in Honor of Ronald W. Estabrook are listed below.

Masa Negishi, Ph.D., head of the NIEHS Pharmacogenetics group, received the award in 2002. Former grantees among the recipients are noted by an asterisk. 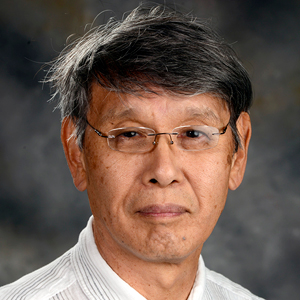 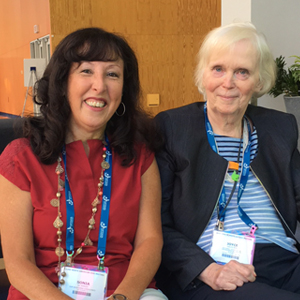 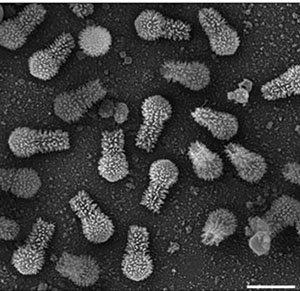