Prenatal exposure to two pesticides was linked to small but significant decreases in motor functions of infants in China.

Prenatal exposure to certain pesticides was linked to decreased motor function in Chinese infants, according to the results of a study by NIEHS grantees at the University of Michigan and their collaborators. The new study, published June 8 in the journal Environment International, is one of the first to assess motor skill development in connection with exposures measured directly in umbilical cord blood, rather than in urinary metabolites.

The researchers studied exposure to a group of widely used pesticides called organophosphates (OPs). Of the 30 OPs measured in umbilical cord blood samples, two — naled and chlorpyrifos — were found to be associated with small but significant changes in motor function in nine-month-old infants. Girls appeared to be more prone than boys to the motor deficits associated with prenatal OP exposure.

Naled is used in several states to combat the mosquito that transmits the Zika virus. Exposure to naled in the womb was associated with deficits in infants’ fine motor function, or functions involving small muscle groups, like grasping. “To our knowledge, this is the first nonoccupational human study of the health effects of naled,” the authors wrote.

Chlorpyrifos is used on vegetables, fruit, and other crops to control pests. Prenatal chlorpyrifos exposure was associated with deficits in nearly all of the motor function tests at nine months of age, including both small and large muscle systems.

The paper pointed out that OPs are neurotoxicants, but less is known about their effects on early-life motor function. The authors cited reports that chemicals in this class cross the placenta and are associated with disorders like autism and attention deficit hyperactivity disorder.

Why evaluate motor skills in infants?

Testing motor skills to look at infant development adds valuable information to analyses of the effects of chemical exposure. “Motor delays in infancy may be predictive of developmental problems later in childhood,” said lead author Monica Silver, Ph.D., in a University of Michigan press release.

After birth, the team assessed the motor functions of infants at six weeks and nine months of age using a test called the Peabody Developmental Motor Scales (PDMS-2). This test has been called a gold standard tool for measuring motor skills such as reflexes, movement, and grasping. The authors noted that the PDMS-2 is not as reliable for infants younger than six months old, which might explain why no delays in motor function were found in the six-week-old infants.

Umbilical cord blood from a group of pregnant Chinese women was analyzed to determine what OPs were present in the prenatal environment. Researchers compared those levels with motor skill measurements in the babies.

Kimberly Gray, Ph.D., who oversees children’s environmental health grants at NIEHS, highlighted the unique use of PDMS-2 to examine the effect of targeted chemical exposure on motor development. “We haven’t seen much study in the U.S. of motor impacts from pesticide exposures, so this research makes an important contribution,” she said.

Both pesticides are used to control organisms that transmit disease. Senior author John Meeker, Sc.D., emphasized that Zika is a serious public health threat. “This information helps to highlight that the way we go about combating Zika, and other vector-borne diseases need to be thought out more completely in order to minimize other unintended consequences,” Meeker said.

Meeker noted that using additional approaches like integrated pest management (IPM; see sidebar) may hold promise. IPM includes strategies beyond pesticide use, such as reducing standing water. “A focus on a more holistic integrated pest management approach may allow for the same or even improved effectiveness in reducing disease while using smaller amounts of these potentially harmful chemicals,” said Meeker.

(Samantha Hall is a postbaccalaureate Intramural Research and Training Award fellow in the National Cancer Institute Center for Cancer Research Laboratory of Toxicology and Toxicokinetics, housed at NIEHS.) 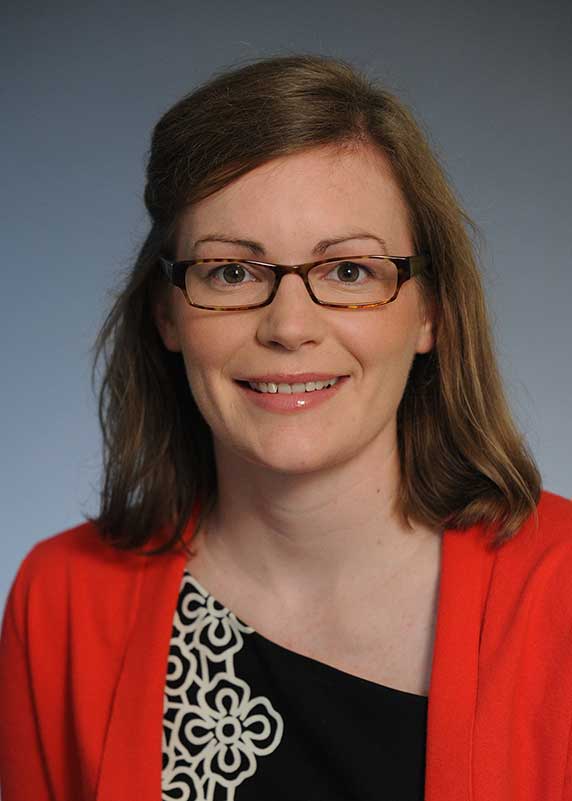 Silver said that studies to date on naled health impacts focused on occupational settings, not exposure in the general population. 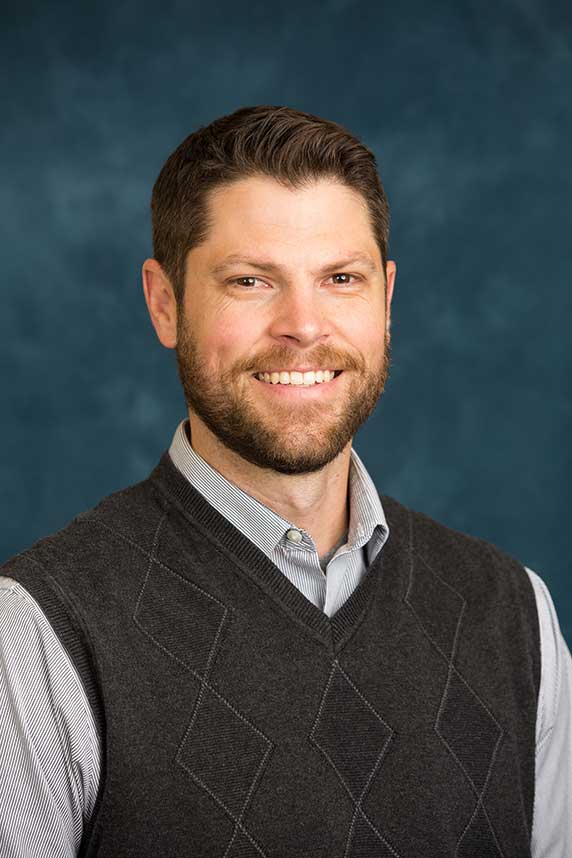 The U.S. Environmental Protection Agency (EPA) website explains how IPM may be applied to control the mosquito that transmits the Zika virus. EPA is collaborating with the Centers for Disease Control and Prevention on mosquito control activities throughout the United States.

The best approach to controlling mosquitoes takes advantage of every life stage of a mosquito to achieve control.