Public forum on alternatives to animal testing highlights next steps

A public forum sought comment on next steps in replacing animals in safety testing and featured collaborations that make progress possible.

A plan for moving closer to the goal of replacing animals in U.S. safety testing, as well as collaborations that made possible the progress to date, were highlighted at the May 23 public forum of the Interagency Coordinating Committee on the Validation of Alternative Methods (ICCVAM).

Many of the presentations at the annual public meeting, held at the National Institutes of Health (NIH) in Bethesda, Maryland, involved collaborations among federal agencies, between federal agencies and stakeholder groups, as well as among countries.

Some of these efforts have already reduced the need to use animals for chemical safety testing. Other outcomes include technological advances that may improve hazard prediction while also further reducing animal testing.

A roadmap for future progress

The next phase of ICCVAM activity will be guided by a strategic roadmap for incorporating new approaches into safety testing of chemicals and medical products in the United States. Most public comments at the forum focused on the roadmap, which was presented by National Toxicology Program (NTP) scientist Warren Casey, Ph.D.

Representatives from industry, animal welfare organizations, and other commenters welcomed the roadmap effort and discussed topics the roadmap should address.

Amy Clippinger, Ph.D., from People for the Ethical Treatment of Animals, emphasized the importance of communication among stakeholders. 'ICCVAM agencies and NICEATM should continue to engage stakeholders, use and expand upon existing infrastructures and resources, and be transparent,' she stated.

The NTP Interagency Center for the Evaluation of Alternative Toxicological Methods (NICEATM) organized the meeting on behalf of ICCVAM and posted a video of the meeting and the presenters' slides on the NTP website.

The new roadmap is timely, because the goals outlined in the 2013 “A New Vision and Direction for ICCVAM” have been accomplished or exceeded, according to ICCVAM co-chair and U.S. Environmental Protection Agency senior scientist Anna Lowit, Ph.D. She noted that a collaborative spirit has contributed to achieving goals in the areas of biologics, acute toxicity testing, and skin sensitization testing.

“It's wonderful to watch people from different agencies talking to each other about helping each other troubleshoot what’s going on in the lab,” she said, referring to the previous day’s ICCVAM committee meeting. “And seeing all the publications that are coming out of our workgroups that are collaborative across five or six agencies.”

Casey echoed that sentiment when he praised ICCVAM member agencies for working together to develop new testing systems, such as defined approaches and organs-on-a-chip.

Federal agencies work to reduce the use of animals in research and testing. Methods that use fewer or no animals, or that reduce animal pain and distress, are referred to as alternative methods.

Federal agencies coordinate activities to replace, reduce, or refine animal use through ICCVAM. 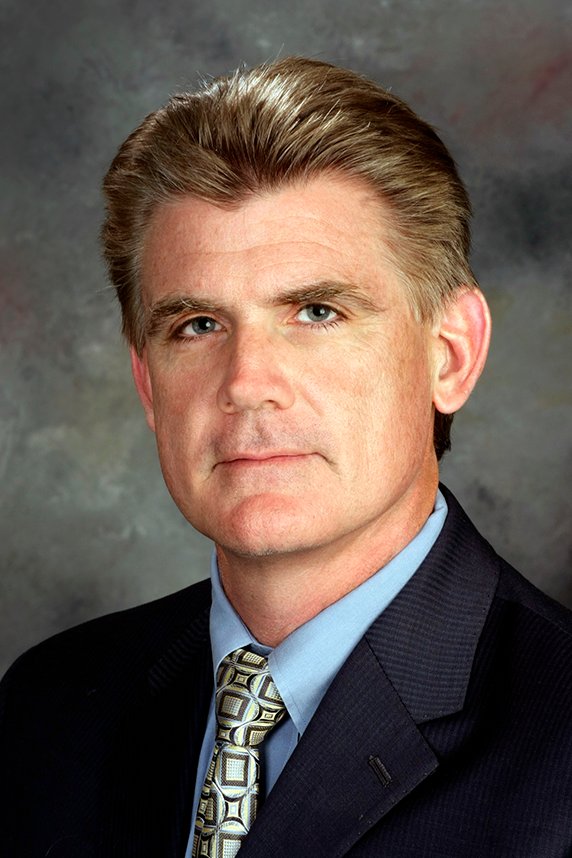 Casey is the director of NICEATM, which provides scientific and administrative support for ICCVAM.

Next steps for the roadmap

According to a timeline Casey presented, development of the roadmap will continue through the end of 2017. The June 29 NTP Board of Scientific Counselors meeting will include an opportunity for oral public comments. Written comments will be accepted through August 31.

A draft document will be released in mid-August and discussed at the September 18-19 meeting of the Scientific Advisory Committee on Alternative Toxicological Methods (SACATM). SACATM advises NICEATM, ICCVAM, and the NIEHS director on ICCVAM activities. The final roadmap document is anticipated to be published in December. 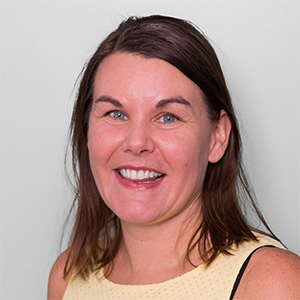 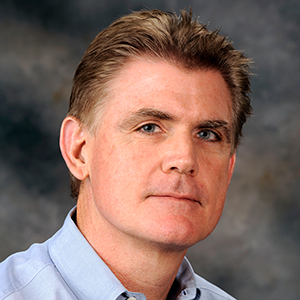 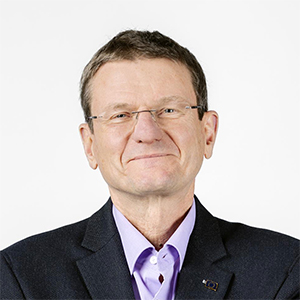 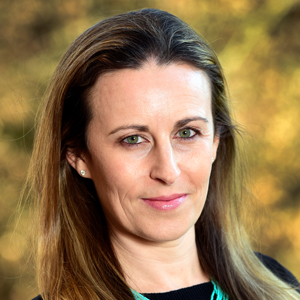 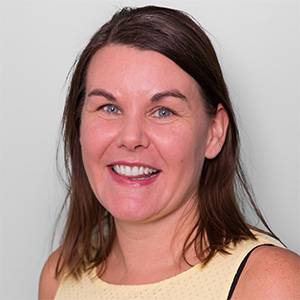