In Alaska and Australia, von Hippel involves locals in research

Whether in the Arctic or the tropics, Frank von Hippel’s research involves indigenous populations and model species from the local area.

Whether in the Arctic or the tropics, Frank von Hippel, Ph.D., uses similar approaches in his ecotoxicology research. The NIEHS grantee selects model species from the local area and involves indigenous populations in studying the impacts of pollutants on the health of people and wildlife.

von Hippel, from Northern Arizona University (NAU), described his global scientific adventures in a talk April 19 at NIEHS, hosted by the Office of the Director as part of the NIEHS Earth Week observances.

“The take-home message of these projects is that community-based participatory research [CBPR] can be an effective way to identify what problems are present with contaminants in a community and to find solutions to those problems,” von Hippel said.

“It’s really impossible to do this kind of work without having a community-based approach, because these communities have a long history of mistreatment by people coming from outside,” he continued. “So you have to establish trust with them and a working relationship.”

NIEHS and National Toxicology Program Director Linda Birnbaum, Ph.D., said she met von Hippel while in Alaska for a community forum. “Frank is doing a lot of work with different indigenous people,” she said in her introduction. “Today, he’s going to talk about ecotoxicology, wildlife conservation, and implications for the health of indigenous peoples.”

Remote St. Lawrence Island lies closer to Siberia than to the Alaskan mainland. In a project to identify exposures and potential health concerns of Siberian Yupik residents, von Hippel and other scientists collaborate with the tribe, which owns the data and controls the project.

Residents face combined exposures to contaminants at abandoned military installations and from atmospheric deposition in the Arctic. Persistent chemicals accumulate up the food web and concentrate in the body fats of walruses, seals, and whales. As a result, the marine mammals that are a mainstay of the traditional diet contain high levels of pollutants.

“The people are eating these animals every day … so they’re exposed to hundreds of parts per billion of polychlorinated biphenyls [PCBs] every day in their meals,” said von Hippel. On St. Lawrence Island and many similar locations around the Arctic, residents report high rates of cancer, thyroid disease, diabetes, heart disease, and birth defects and anomalies.

Australia’s fourth-largest island has been home to aboriginal people, the Anindilyakwa tribe, for thousands of years. Today, it is also the home of the largest manganese mine in the world. Manganese is a known neurotoxicant, and the community is concerned that inhalation of manganese dust could be affecting the health of children living near the mine.

Working along with members of the tribe and lead researcher Robbie Wilson, Ph.D., from the University of Queensland, von Hippel measures exposure levels and assesses health consequences in a local marsupial called the northern quoll. Based on their results, the tribe asked the Wilson team to assess whether children with higher manganese levels experience effects on cognition and motor performance.

Asked what motivates him to continue this challenging work, von Hippel shared his passion for the research. “I’m concerned about conservation of biodiversity and human health, and one of the things I really like about this kind of work is that it has direct implications for both,” he said. 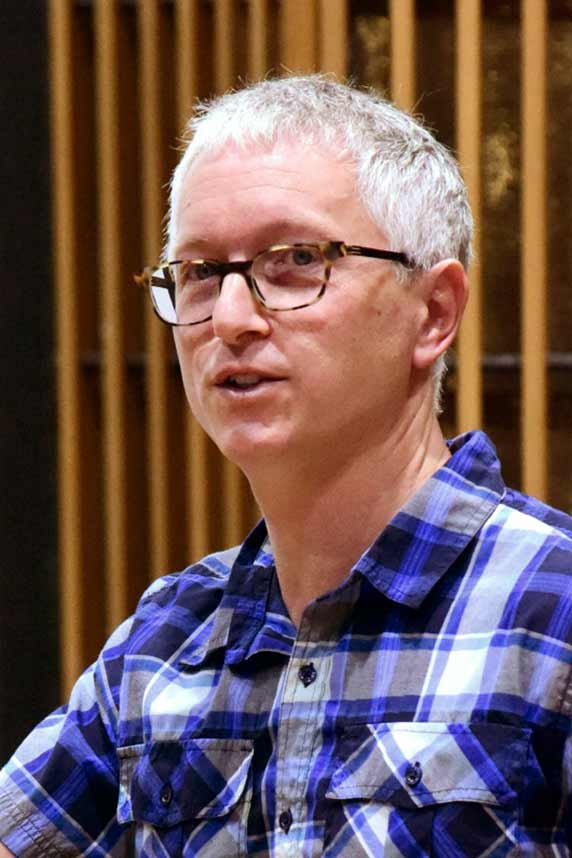 von Hippel said that despite cleanup efforts on St. Lawrence Island, levels of PCBs and other persistent organic pollutants remain high in fish near the former military sites.

Yupik tribal members are trained in research methods, such as collecting samples of freshwater fish for analysis. 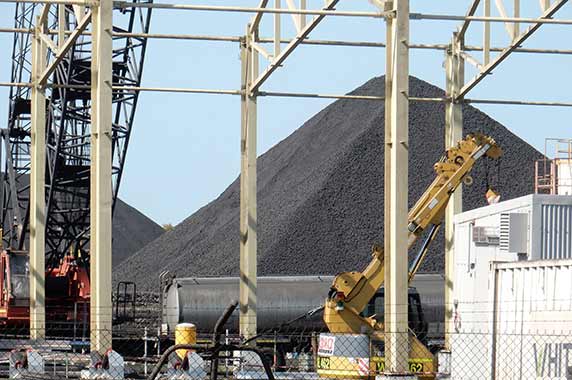 “Manganese dust is liberated along the entire pathway from extraction to transportation to storage,” said von Hippel. 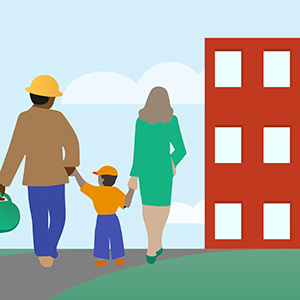 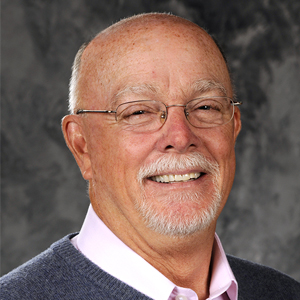 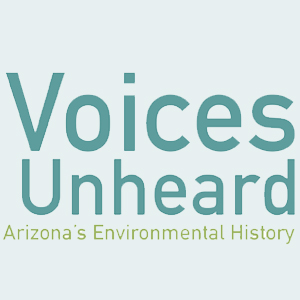 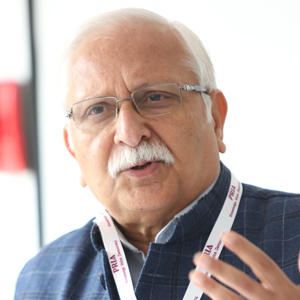 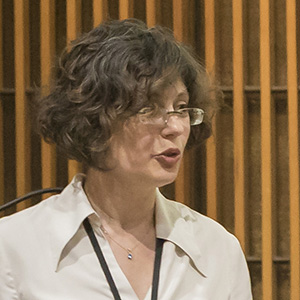