The Friends of NIEHS (FNIEHS) is a group of nonprofit organizations that inform members of Congress and their staff about advances in environmental health research. The group's annual meeting, held Jan. 18 in the Washington office of the American Academy of Pediatrics, an FNIEHS member, featured a presentation from NIEHS and National Toxicology Program (NTP) Director Linda Birnbaum, Ph.D.

More than 30 research, environmental health, and patient organizations are part of FNIEHS, according to Nuala Moore, associate director of government relations at the American Thoracic Society and FNIEHS co-chair. The coalition hosts congressional briefings, such as one in November 2016, and other events to highlight the latest scientific findings.

“The important research supported by NIEHS is absolutely critical for understanding how environmental exposures impact public health,” said the other co-chair, Joseph Laakso, Ph.D., associate director for science policy at the Endocrine Society.

Birnbaum kicked off the meeting with a recap of the year-long schedule of NIEHS 50th anniversary activities. The observances culminated in two big events, one on Nov. 1 at NIEHS to reflect on past scientific accomplishments, and another Dec. 5-8 in Durham, North Carolina, which brought more than 1,200 scientists and partners to discuss research connecting environmental factors and human health.

“Taken together, these events told the NIEHS story,” said Birnbaum. “They heralded the progress of our research programs, the strength of our training programs, and the positive impact NIEHS and its grantees have had on the health of communities.”

Birnbaum also spoke about scientific advances supported by NIEHS, such as new methods developed by NTP to reduce the use of animal testing in toxicology studies, and increased evidence of health effects to children, and maybe even grandchildren, from exposure to pollutants such as lead, dioxins, and polychlorinated biphenyls (PCBs) during pregnancy.

During the question and answer period, Birnbaum described current NTP findings about cell phone safety, in response to a question from Nse Witherspoon of the Children’s Environmental Health Network. Noting the attendance of Brittany Meyer, J.D., from the Michael J. Fox Foundation, Birnbaum also summarized NIEHS research about environmental causes of Parkinson’s disease.

According to Meyer, the Michael J. Fox Foundation advocates for policies that further the understanding of Parkinson's disease, including those related to environmental exposures. “We also support programs, policies, and initiatives that provide health care support services to individuals who have been exposed to certain environmental factors and later developed Parkinson's,” she said.

Meeting attendees also discussed how to improve environmental health awareness among the public and members of Congress. In her talk, Birnbaum described the importance of involving communities in research, to help improve research design and inform public health action.

“I was particularly excited about all the work NIEHS does to engage communities in research to learn more about exposures to endocrine-disrupting chemicals,” said Laakso.

Birnbaum recommended sharing scientific evidence about the health benefits from a clean environment, including quantifiable economic impacts. She pointed out that rapid increases in some diseases, like diabetes and attention deficit hyperactivity disorder, cannot be explained by genes alone and must have environmental influences. Birnbaum also emphasized that knowledge about environmental factors can be important for prevention of disease.

Moore agreed, saying, “NIEHS does so much across so many health and disease areas, and it is one of the leading prevention institutes at the National Institutes of Health.” 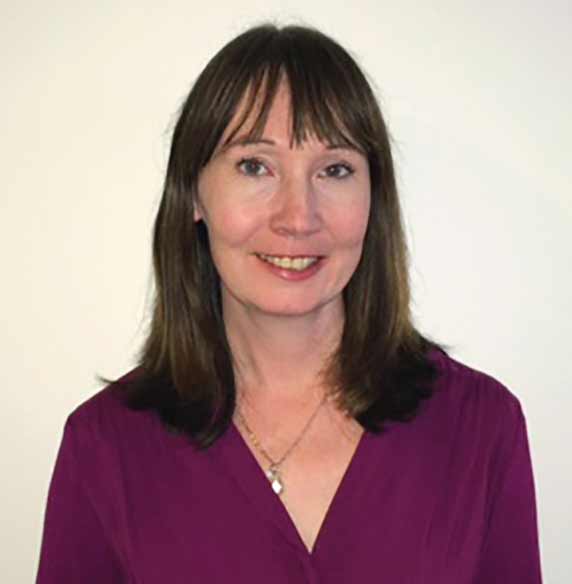 Moore said the meeting was a wonderful opportunity for members to ask Birnbaum about NIEHS research topics relevant to their areas of interest. 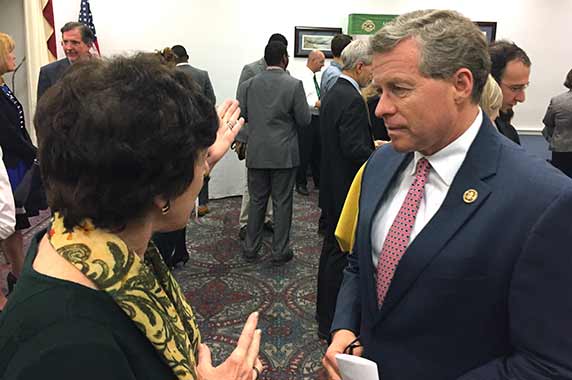 Birnbaum spoke with Rep. Charlie Dent (R-PA) of Eastern Pennsylvania about NIEHS research at the event sponsored by FNIEHS in November 2016. 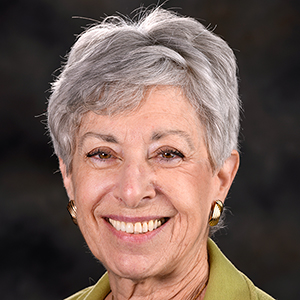 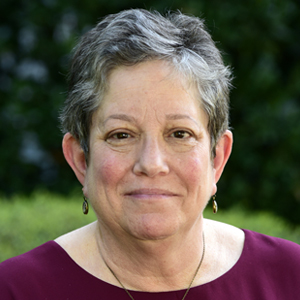 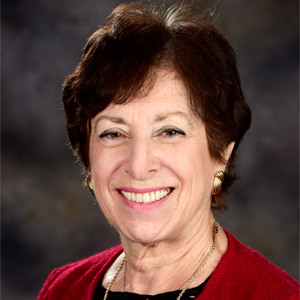 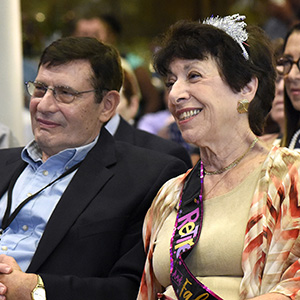 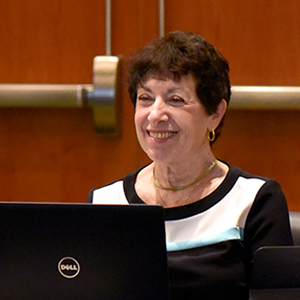