A new National Academies report recommends ways to use recent advances in science and technology for assessing risks from chemicals.

Advances in science and technology open the door to new approaches for assessing the risks posed by chemicals in the environment, according to a Jan. 5 report from the National Academies of Sciences, Engineering, and Medicine.

An interdisciplinary committee chaired by Jonathan Samet, M.D., from the University of Southern California (USC), conducted the study and prepared the report. During a Jan. 6 webcast hosted by the National Academies, Samet and others shared the contents of the report, including the scientific advances the committee considered. '[And] we focus on critical issues around interpretation, data integration, and evidence integration, and talk about how to move forward,' he said. They also recommended a research agenda.

'Some of these new technologies are game-changers,' said Balshaw. 'In particular, studies of the exposome offer the possibility of evaluating environmental exposures and biological responses at the same time.'

Promising advances in exposure science range from more precise and portable sensors, to testing biological sources such as teeth, hair, and placental tissue for evidence of exposures at different ages. Challenges to using these tools include the need to standardize data, make it accessible, and integrate data from diverse sources.

Toxicological sciences have also experienced rapid advances. For example, in vitro assays can reveal how chemicals interact with specific cellular components, such as proteins, enzymes, and certain receptors. Cell cultures used to evaluate processes such as mitochondrial dysfunction and genotoxicity can be scaled up to high-throughput formats. The report also discusses the challenges involved in applying these tools to risk assessment.

Many of these same advances have influenced epidemiology, an increasingly interdisciplinary and complex field. With new data sources and technologies, researchers must integrate knowledge from basic, clinical, and population sciences. They use new statistical techniques to analyze larger and larger data sets.

A new era in risk assessment

Risk assessment involves scientific analyses to define and quantify health effects that may result from exposure to hazardous materials and situations. For environmental chemicals, that means evaluating toxicity of the substance and the extent of exposure (see sidebar). As the science evolves, approaches to risk assessment must keep pace.

Concrete examples and case studies in the report show how recent risk assessments used 21st century science, including the remarkable effort by NTP to quickly characterize potential health risks from chemicals spilled into the Elk River in West Virginia.

'This report will be very helpful to the federal government as it charts pathways forward for incorporating 21st century science into risk assessments,' Lynn Goldman, M.D., from George Washington University (GWU), who helped oversee independent review of the report. 'It won’t turn the entire process of risk assessment upside down overnight, but we can hope that evaluations will be faster and more accurate if agencies are able to keep pace with the evolving science.' 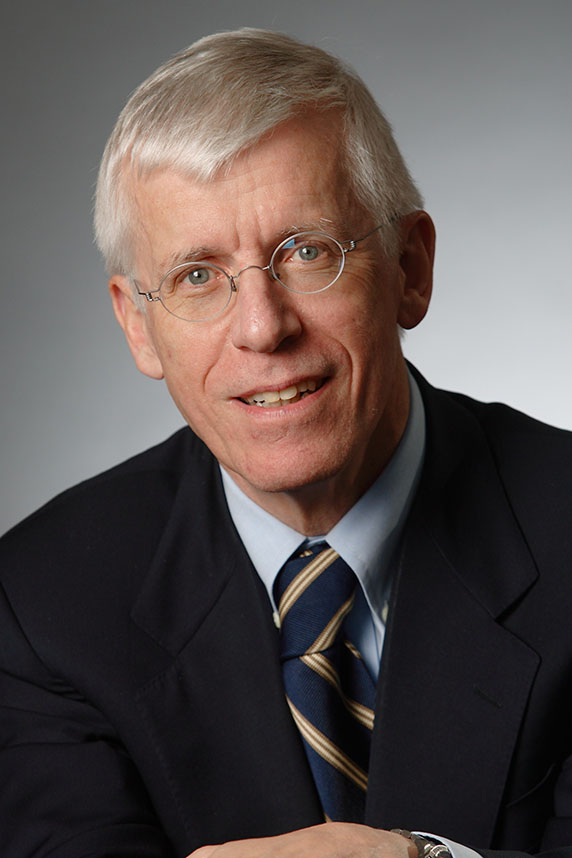 In the webcast, Samet noted that clearly communicating the strengths and limitations of the new approaches is necessary to ensure they are accepted and applied appropriately. 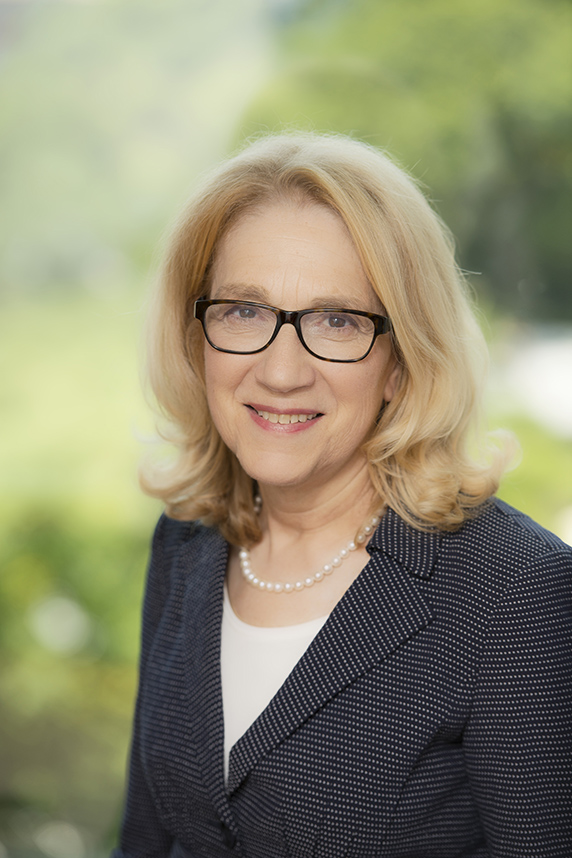 Goldman is dean of the Milken Institute School of Public Health at GWU and is a former EPA assistant administrator for toxic substances. 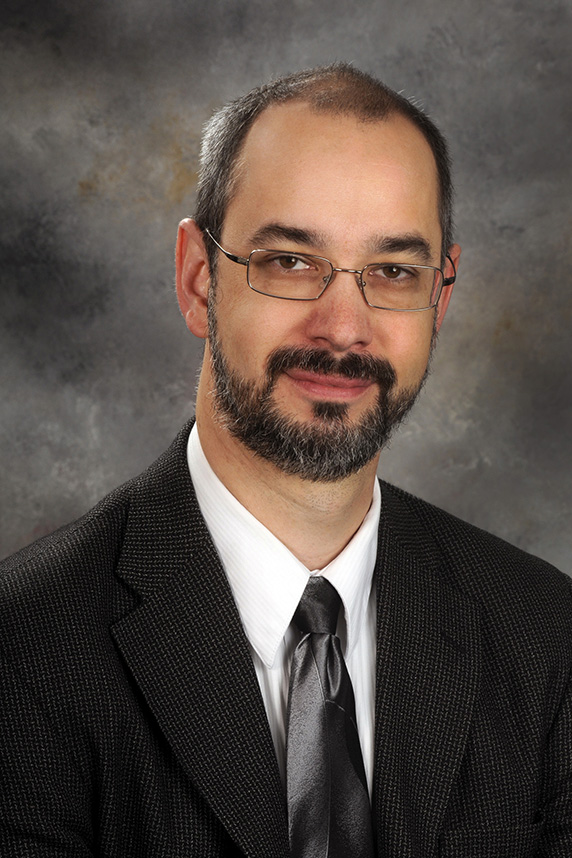 Balshaw leads the NIEHS Exposure, Response, and Technology Branch, where he is a program director in the Center for Risk and Integrated Sciences. 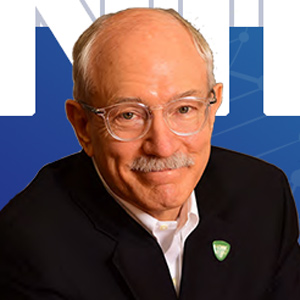 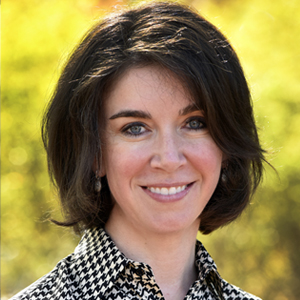 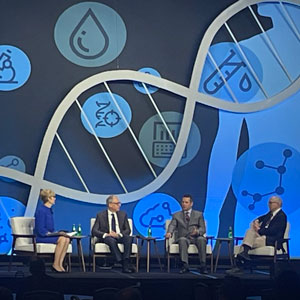 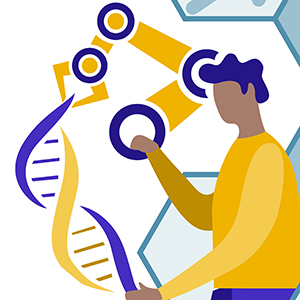 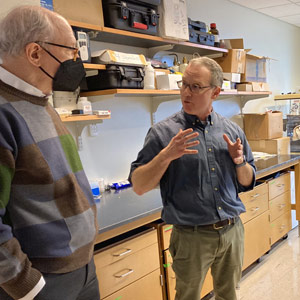