Toxicity Testing Challenge named five winners for their innovative approaches to including metabolites in high-throughput screenings. 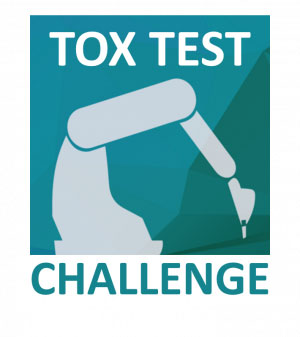 Five winners of stage two of the Transform Toxicity Testing Challenge: Innovating for Metabolism were named Nov. 1 by the National Toxicology Program (NTP), which is headquartered at NIEHS; the National Center for Advancing Translational Sciences (NCATS); and the U.S. Environmental Protection Agency (EPA). Each of the five winners receives $100,000.

Stage two winners produced practical designs for new technologies that can rapidly test whether some of the thousands of chemicals in use may harm human health. These high speed, automated screening technologies are called high-throughput screening (HTS) assays.

Current HTS assays measure toxicity of the chemicals themselves, but do not fully test for metabolites, which are altered forms of chemicals produced as the body breaks down the original compound. Metabolites are sometimes more toxic than the original chemical.

The stage two winners are:

By considering the effects of metabolites, researchers can more accurately assess the toxicity of chemicals and better protect human health. Richard Paules

Historically, animal studies have been used to evaluate whether a chemical can cause adverse health effects. Thousands of priority chemicals have not been fully evaluated due to the time and expense of animal testing.

Scientists from NTP, NCATS, and EPA are currently using HTS to evaluate the potential health effects of environmental and industrial chemicals as part of the Toxicology in the 21st Century, or Tox21, program.

HTS assays expose living cells or isolated proteins to chemicals. The cells or proteins are then screened for changes in biological activity that may suggest potential toxicity. These assays may limit the number of required laboratory animal-based toxicity tests while quickly and efficiently screening thousands of chemicals. 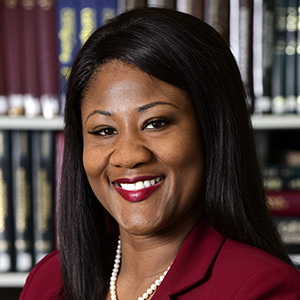 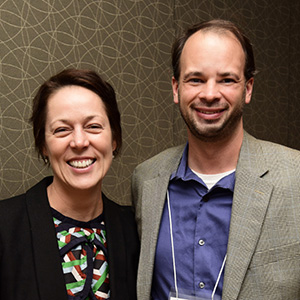 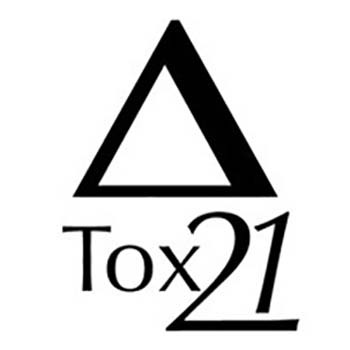 September 2017
Previous Article Next Article
Back To Top