NIEHS study reports worker exposure to dispersants after the Deepwater Horizon spill is linked to cough, skin irritation, and other symptoms. 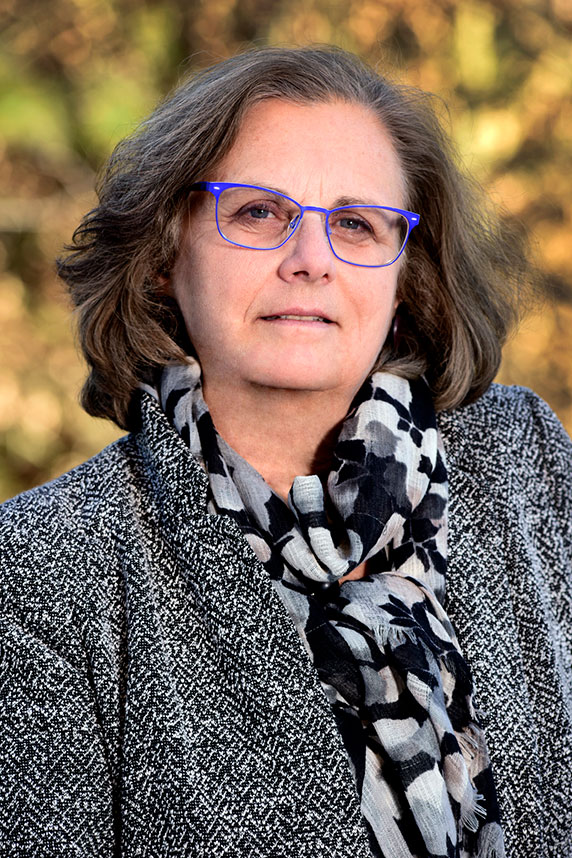 Workers who were likely exposed to dispersants while cleaning up the 2010 Deepwater Horizon oil spill experienced a range of health symptoms, including cough, wheeze, and skin and eye irritation, according to NIEHS scientists. The study appeared online Sept. 15 in the journal Environmental Health Perspectives. This is the first research to examine dispersant-related health symptoms in humans.

Dale Sandler, Ph.D., the lead NIEHS Gulf Long-term Follow-up (GuLF) STUDY researcher said the findings only apply to workers involved in the cleanup effort and not the general public. 'The health effects that we see in the workers don’t necessarily apply to the community at large, although many of the workers live in affected areas,' Sandler said.

Oil dispersants are a blend of chemical compounds used to break down oil slicks into smaller drops of oil, which are more easily degraded by natural processes or diluted by large volumes of water. The study estimated the likelihood of workers’ exposure to dispersants, based on the types of jobs they did and where.

As part of the GuLF STUDY, individuals who handled dispersants, worked near where dispersants were being applied, or who had contact with dispersant equipment reported the symptoms they experienced during oil spill cleanup. 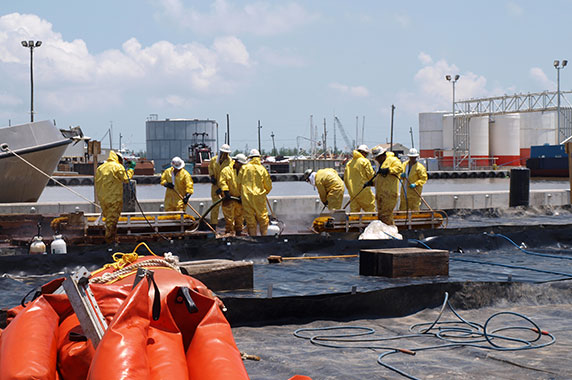 First large-scale use of dispersants

After the oil spill, two chemical dispersants, Corexit EC9500A and Corexit EC9527A, were used in some areas where oil was present. Sandler said that because this was the first time oil dispersants had been used on such a large scale, it was important to examine the possible health effects.

Most of the previous research on dispersants focused on how well the compounds dispersed oil, and potential environmental impacts. Several small animal studies suggested that some of the chemicals in dispersants were toxic. 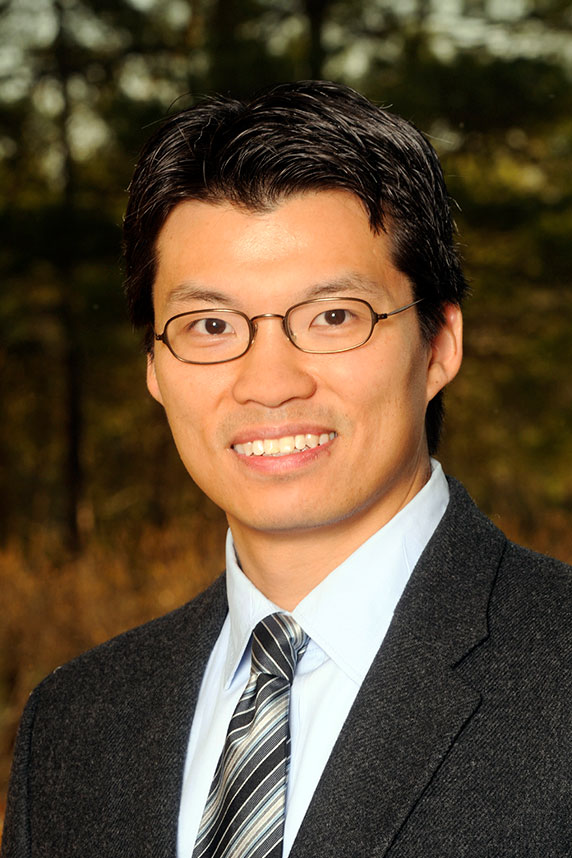 The researchers also considered the association between exposure to the dispersants during cleanup work and having symptoms when the workers joined the study. Many of those who reported symptoms while they were involved in the oil spill response and cleanup no longer had them one to three years later when the telephone interviews were conducted. Sandler explained that these findings were consistent with the short-term effects of dispersants on health symptoms. However, she noted that a small percentage of oil spill workers were still having these symptoms.

'While symptoms are not disease, many people who worked on the oil spill underwent a stressful experience,' said NIEHS and National Toxicology Program Director Linda Birnbaum, Ph.D. 'Some of them are continuing to not feel well, and we don’t know what factors are contributing to it. The ongoing GuLF STUDY research is important for shedding light on the potential health impacts associated with an oil spill.' 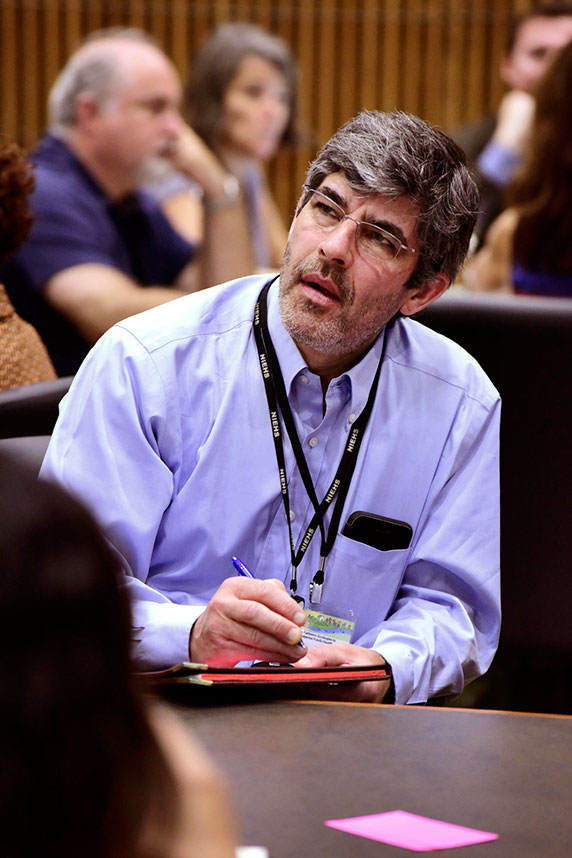 Engel is also a member of the Lineberger Comprehensive Cancer Center and the Center for Environmental Health and Susceptibility at UNC. (Photo courtesy of Steve McCaw)

GuLF STUDY researchers had three contacts with participants during the study — telephone interviews during enrollment, a subsequent home visit with medical assessments and collection of biological samples, and one follow-up telephone interview. A new follow-up interview is scheduled to start this fall. The data used in this study came from enrollment interviews with 31,609 English or Spanish-speaking persons who were involved in oil spill response or cleanup.

In addition to Sandler, the following scientists were involved in this work. 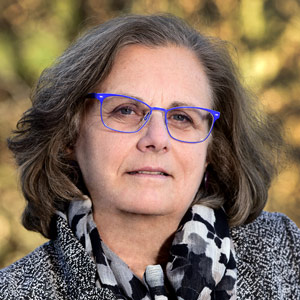 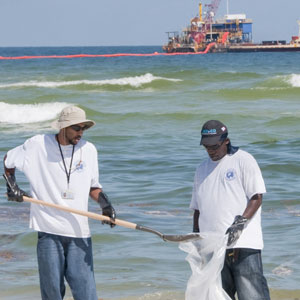 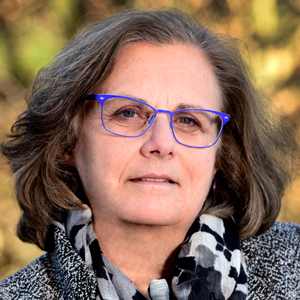 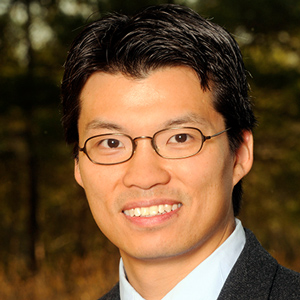 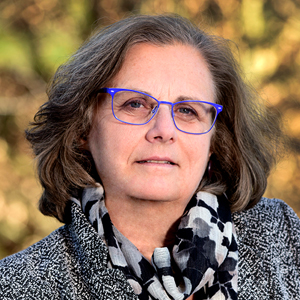