Women's vitamin D levels may fall when they stop using contraceptives that contain estrogen, according to a new study by NIEHS scientists.

Women risk having their vitamin D levels fall when they stop using birth control pills or other contraceptives containing estrogen, according to a new study by NIEHS scientists, published in the Journal of Clinical Endocrinology and Metabolism.

“Our study found that women who were using contraception [that contains] estrogen tended to have higher vitamin D levels than other women,” said lead author Quaker Harmon, M.D., Ph.D., from the NIEHS Women’s Health Group, led by Donna Baird, Ph.D. “Women may run the risk of developing vitamin D deficiency just when they want to become pregnant,” Harmon explained.

“For women who are planning to stop using birth control, it is worth taking steps to ensure that vitamin D levels are adequate while trying to conceive and during pregnancy,” Harmon said.

Data from SELF study

Researchers analyzed data from the Study of Environment, Lifestyle and Fibroids (SELF), which examined reproductive health in nearly 1,700 African-American women between the ages of 23 and 34 years. The women lived in Detroit, Michigan or the surrounding area.

Participants answered questions about contraceptive use, as well as the amount of time they spent outdoors and any vitamin D supplements they took. The women also provided blood samples, which were analyzed to measure levels of 25-hydroxy vitamin D, which is the primary form of vitamin D that circulates in the blood.

After adjusting for seasonal exposure to sunlight, the researchers found that use of contraceptive pills, patches, or rings containing estrogen was associated with a 20 percent higher 25-hydroxy vitamin D level. Although current birth control users tended to have higher levels of vitamin D in the blood, contraceptive users who had stopped using them had average levels of vitamin D.

“We could not find any behavioral differences such as increased time spent outdoors to explain the increase,” said Harmon. “Our findings suggest that contraceptives containing estrogen tend to boost vitamin D levels, and those levels are likely to fall when women cease using contraception.”

(This story is based on a press release from the Endocrine Society.) 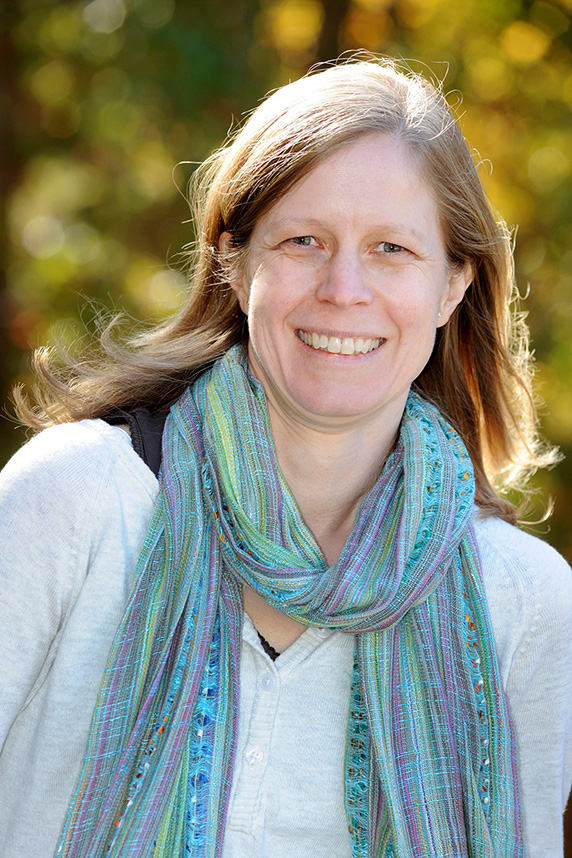 What does vitamin D do for us?

The body produces vitamin D in a chemical reaction when skin is exposed to sunlight.

A smaller portion of the body’s vitamin D supply — about 10 percent — comes from food, including fatty fish and milk fortified with vitamin D. Chemical changes to vitamin D are needed to produce the active form of the vitamin. 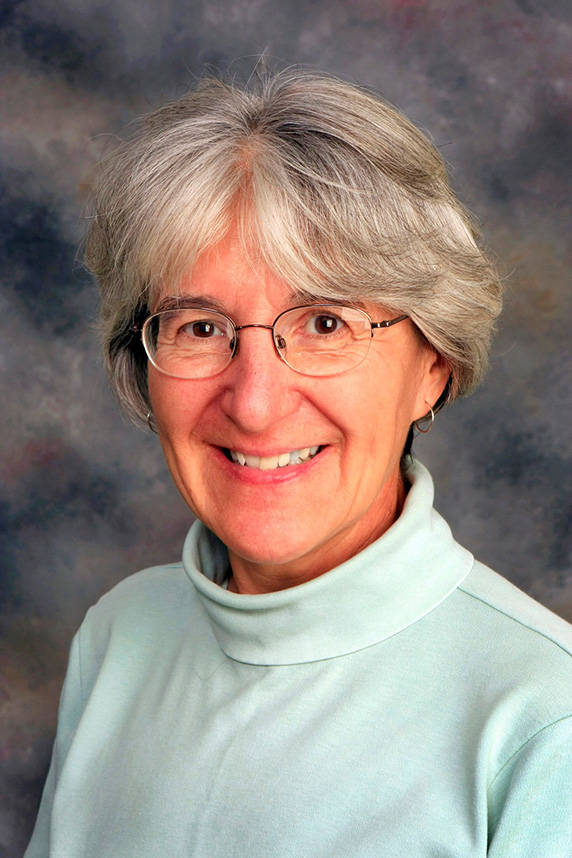 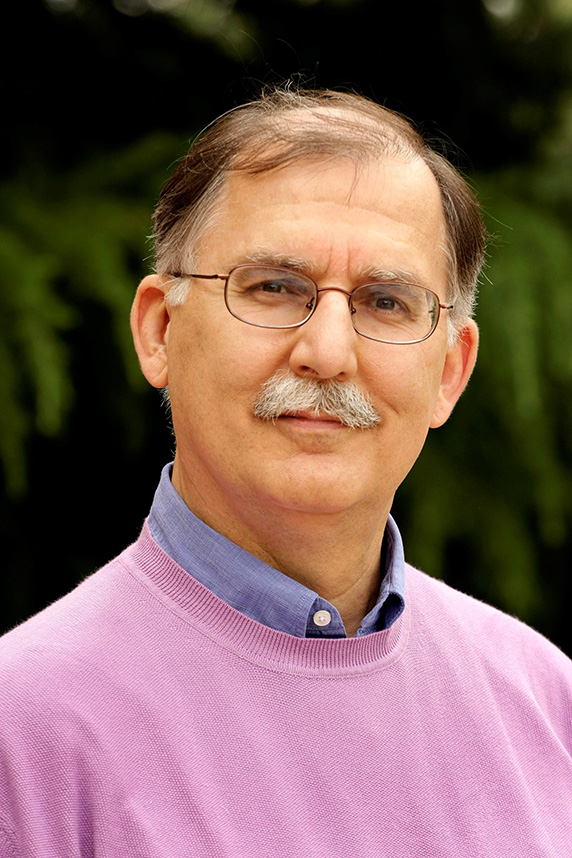