NIEHS was again among the top performers in the annual Fellows Award for Research Excellence competition, with 18 winners.

NIEHS is always among the top performers in the annual Fellows Award for Research Excellence (FARE) competition, although it is in the midrange for size and funding among institutes of the National Institutes of Health (NIH).

This year’s round of judging was no exception, as NIH named 18 NIEHS trainees as winners, for fiscal year 2017, based on their poster abstracts.

“I am delighted to see the success of our trainees at the NIH-wide competition for scientific recognition,” said Paul Wade, Ph.D., NIEHS acting deputy scientific director. “The level of success we are seeing this year speaks volumes about the training atmosphere at NIEHS. I want to call particular attention to the Signal Transduction Laboratory with a total of 9 awards. My heartiest congratulations to this really talented group of trainees.”

Signal Transduction Laboratory head John Cidlowski, Ph.D., raised the mentoring bar with awards going to four members of his Molecular Endocrinology Group. Lead researcher of the Synaptic and Developmental Plasticity Group, Serena Dudek, Ph.D., mentored two awardees, both of them repeat winners, and another two winners are part of the Metabolism, Genes, and Environment Group led by Xiaoling Li, Ph.D.

As a fitting celebration of her second year at NIEHS, Nucleolar Integrity Group lead Robin Stanley, Ph.D., mentored her first trainee to be honored with a FARE.

Recognition at NIH and NIEHS

Now in its 21st year, FARE entries are judged blind, and the top 25 percent of submitted abstracts are selected for recognition. The awards include a $1,000 stipend to attend a scientific meeting, where the winners will present their abstracts either as a poster or an oral presentation.

To participate in the competition, trainees must report as first authors on recent data, collected while at an NIH institute. Judges evaluate abstracts on the basis of scientific merit, originality, experimental design, and overall quality and presentation.

Winners will be formally honored at the 30th annual NIH Research Festival September 14-16, where they can display their abstracts as posters. NIEHS will recognize them at the annual NIEHS Director’s Awards ceremony in January 2017. 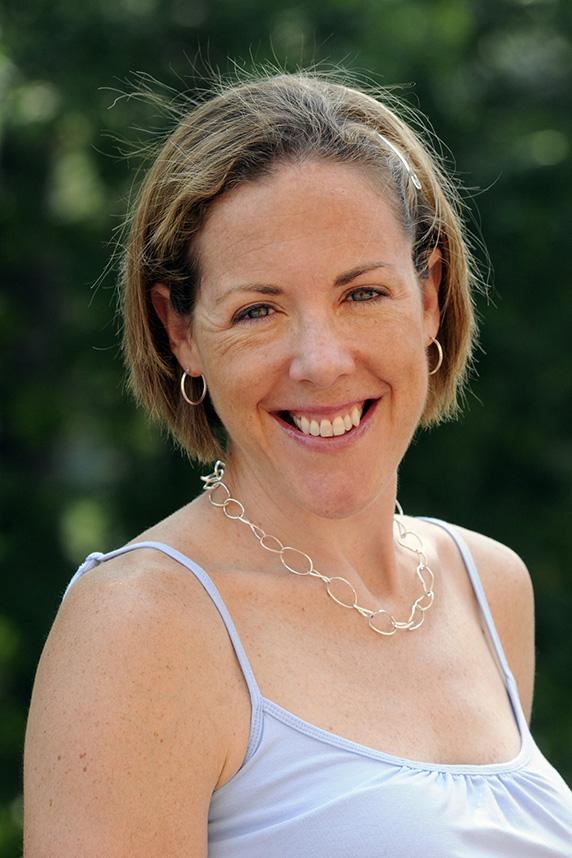 Alexander is a research fellow in Dudek’s group and was also an awardee in 2015. 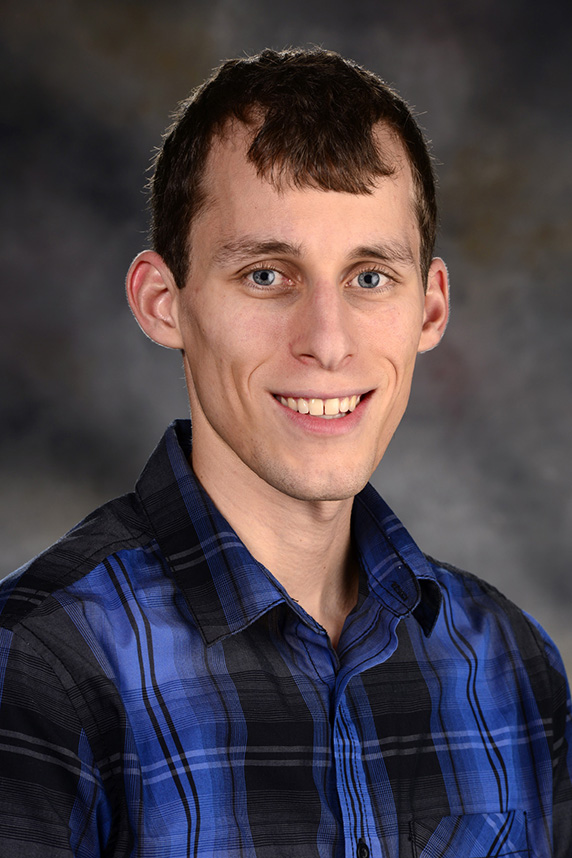 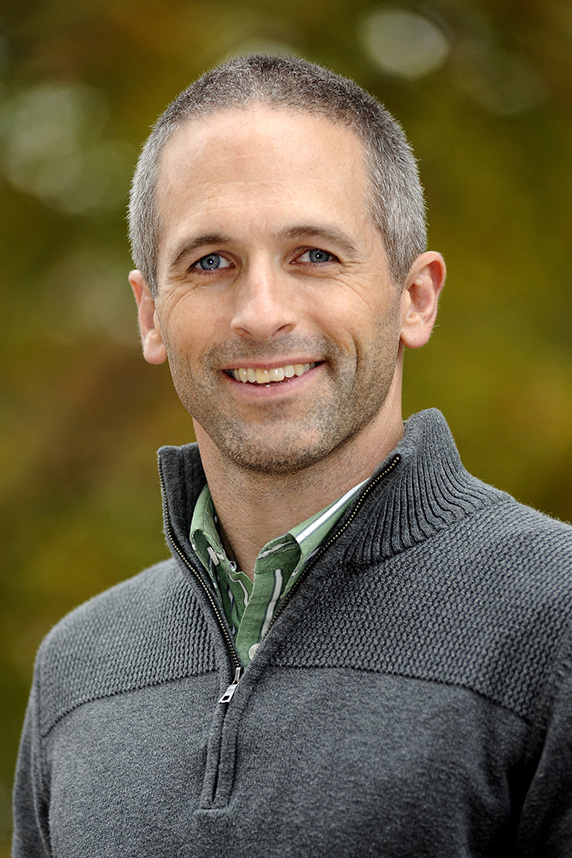 Cain is also an IRTA fellow in Cidlowski’s group. Chen is a fellow in the Developmental Neurobiology Group headed by Patricia Jensen, Ph.D. 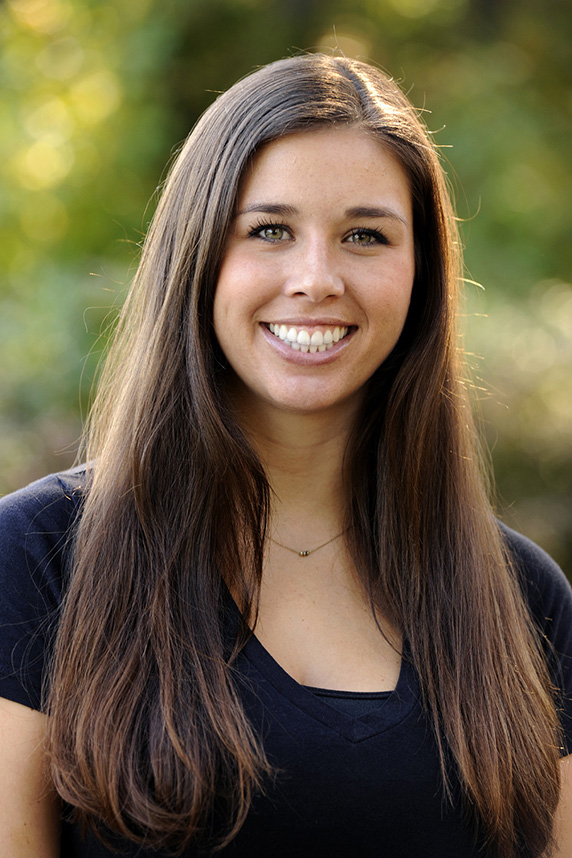 A winner in last year’s competition, Farris is an IRTA fellow in Dudek’s group. 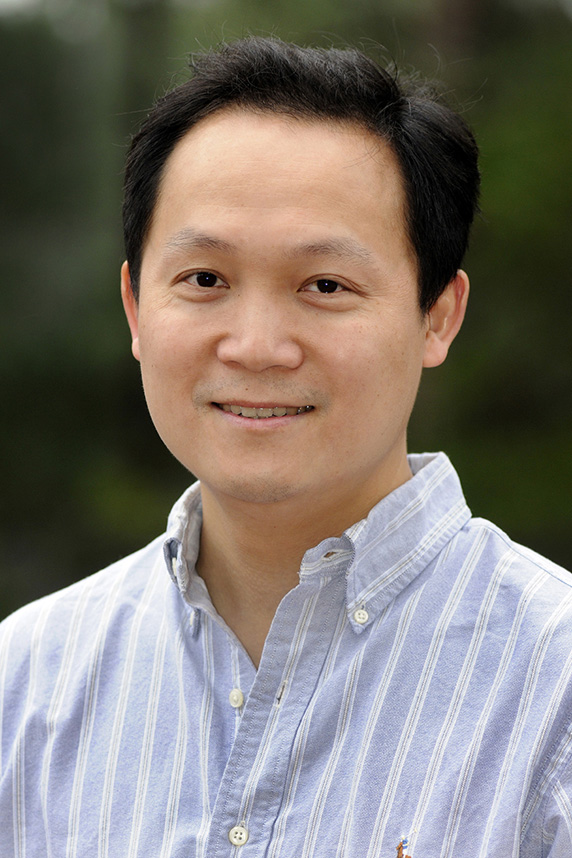 IRTA fellow Bo He, another member of Cidlowski’s group, was also a winner last year. 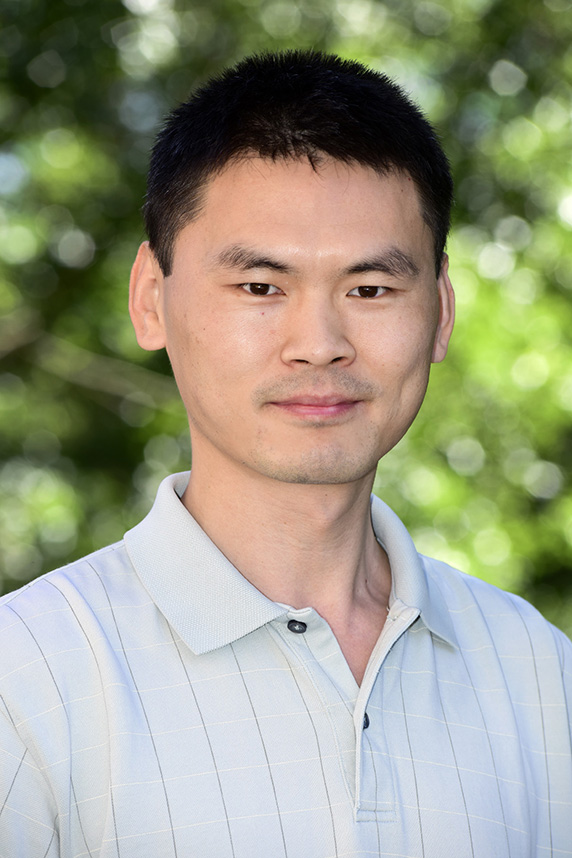 Ji is an IRTA fellow in Xiaoling Li’s group. 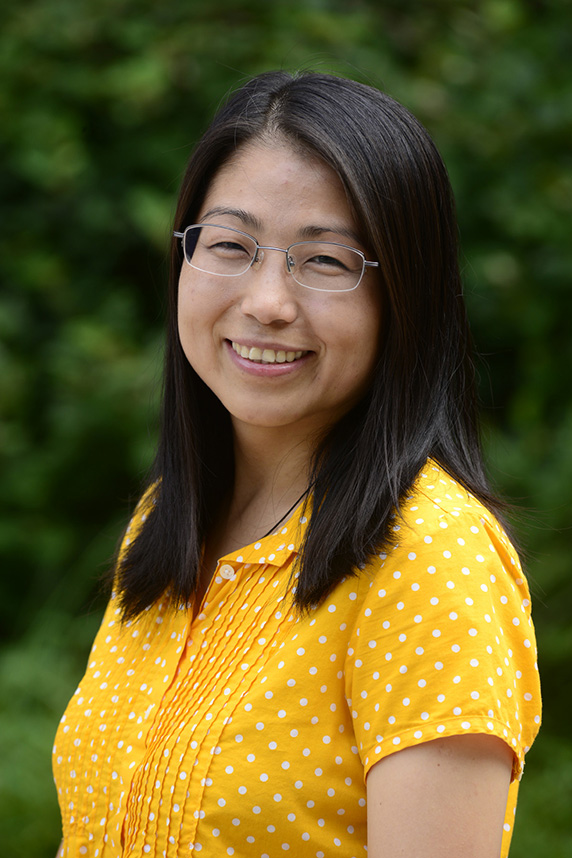 A 2014 winner, IRTA fellow Yuanyuan Li is a member of the Biostatistics and Computational Biology Branch, where Shyamal Peddada, Ph.D., is the acting branch chief. 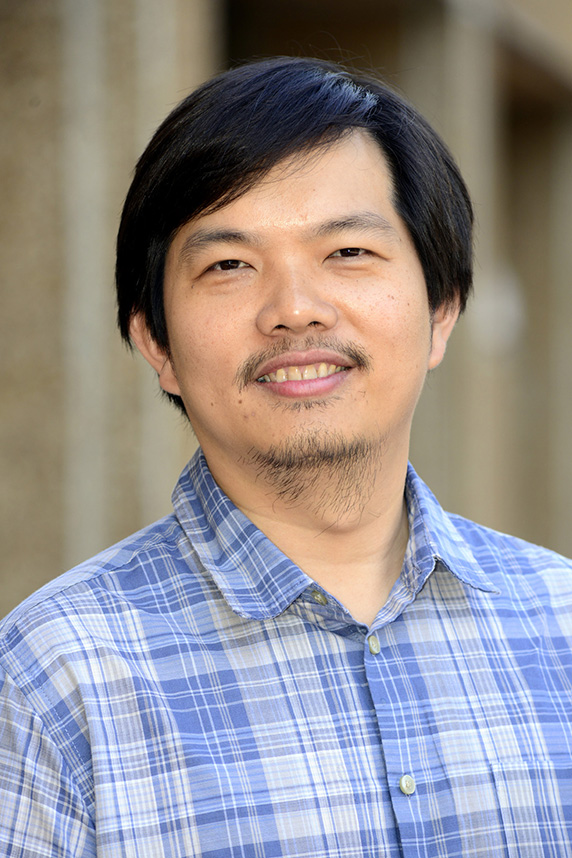 Nguyen is a visiting fellow in the Inositol Signaling Group, headed by Stephen Shears, Ph.D.