NIEHS grantees Mary Lou Guerinot, Ph.D., and Michael Kastan, M.D., Ph.D., have been elected to the National Academy of Sciences.

NIEHS grantees Mary Lou Guerinot, Ph.D., from Dartmouth College, and Michael Kastan, M.D., Ph.D., of Duke University, were among 84 new members elected May 3 to the National Academy of Sciences. Academy members are elected by their peers for outstanding contributions to research.

Guerinot, the Ronald and Deborah Harris Professor in the Sciences in the Darmouth Department of Biological Sciences, and professor in the Molecular and Cellular Biology Graduate Program, conducts research on arsenic uptake, transport, and storage in plants as part of the Dartmouth Toxic Metals Superfund Research Center. Her research has applications in environmental cleanup using plants to remove toxic metals from the soil.

“It’s a great honor, but I must say that it’s not just due to the work I did. It’s really a team effort,” Guerinot said. “I have to thank all my grad students, postdocs, and undergrads who have worked on the projects over the years.”

She also earned honors in the Federation of American Societies for Experimental Biology 2015 BioArt competition. The image, which shows zinc accumulation in a leaf from the model organism Arabidopsis, was produced through research partially funded by NIEHS. It will be displayed at the National Institutes of Health Visitor Center in 2016. 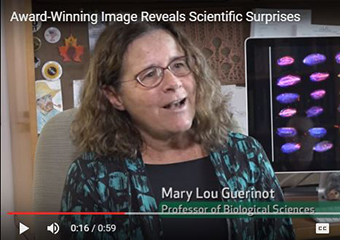 See Guerinot's winning scientific image and listen to her discuss the research in this video from Dartmouth College (0:59)

Kastan’s work, which has been continuously funded by NIEHS since 1992, focuses on understanding cellular responses to DNA damage, a process that impacts a wide range of human diseases, including cancer, cardiovascular disease, and neurodegenerative disorders. His groundbreaking research provided much of the basis for our current understanding of how cells deal with endogenous and environmental carcinogens, and stress-inducing agents.

“It is truly an honor to be counted among the members of the Academy,” Kastan said. “Importantly, the real recipients of this honor are all of the wonderful colleagues and trainees with whom I have been associated over the years.” 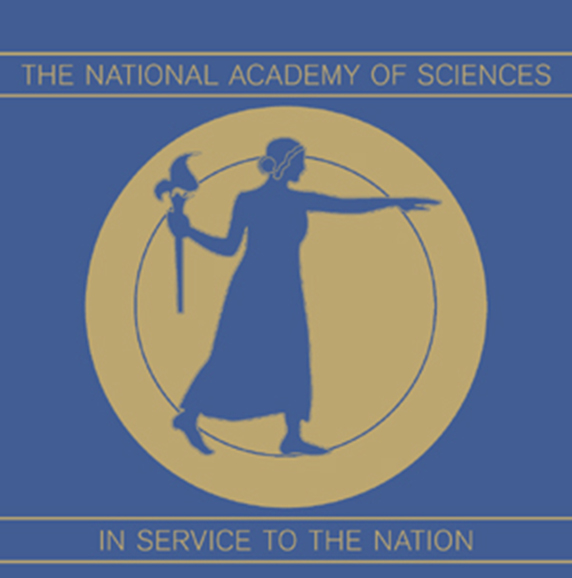 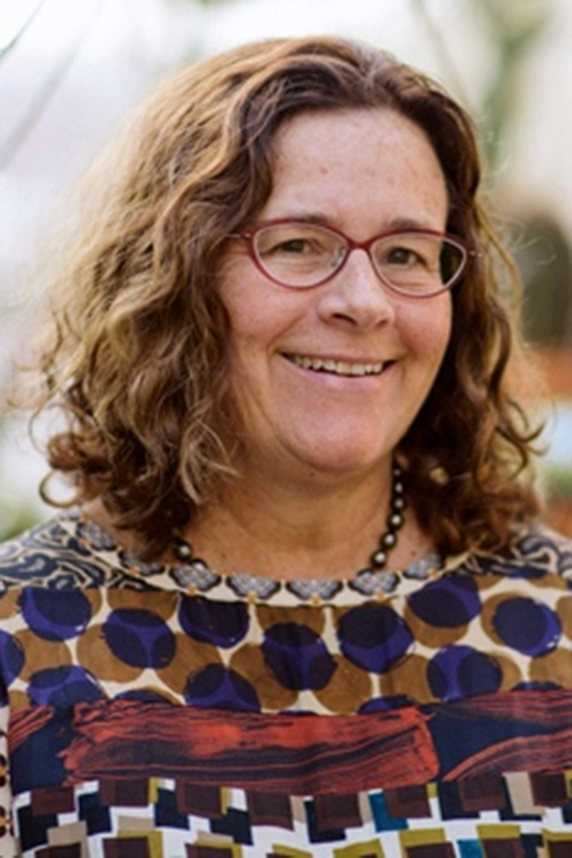 Guerinot studies harmful metal uptake in edible plants, such as arsenic and cadmium in rice. 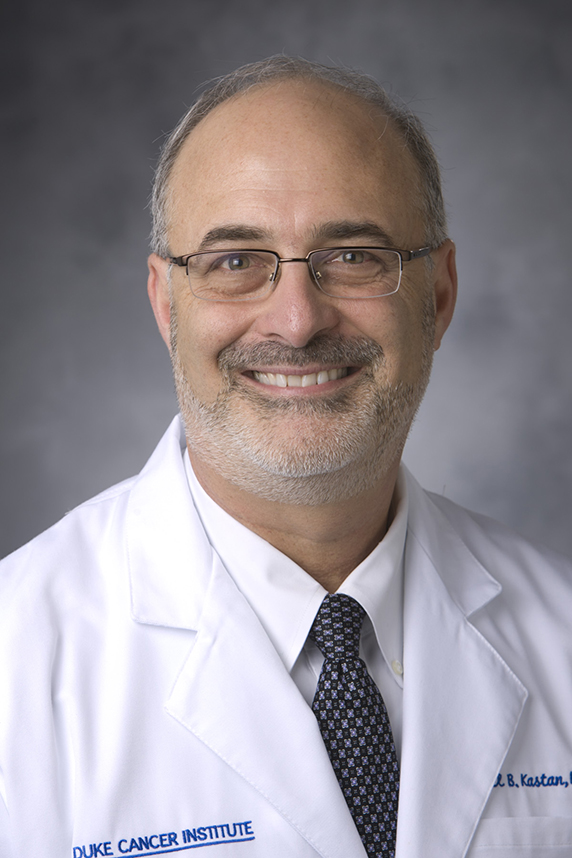