Ruth Lunn, Dr.P.H., director of the Office of the Report on Carcinogens, presented an overview of the RoC process and pointed out that the purpose of the afternoon meeting was to receive early input on the specific approaches proposed by NTP for each of the two substances

Office of the Report on Carciinogens staff elaborated on the approaches to evaluate the water disinfection by-products as a class, and to build on the recent International Agency for Research on Cancer (IARC) monographs for H. pylori.

Jahnke said by-products, such as di- and tri-haloacetic acids, are formed when disinfectants, such as chlorine, react with organic pollutants that may be present. More than 500 such unintended chemicals have been identified, including di- and tri-haloacetic acids and thihalomethanes. These compounds could pose a threat to human health and may be risk factors for cancer. The EPA regulates some of these by-products, and several are already listed in the RoC.

Jahnke talked about the preliminary literature review on these particular acids and said staff found structural similarities, but also some differences in metabolism and disposition. “A key issue is whether some di- and tri-haloacetic acids found in drinking water should be evaluated individually, some as a chemical class, or all as a chemical class,” she said. NTP proposes to convene an information group to develop an approach and rationale to evaluate some or all of them as a potential class, and outline methods for cancer evaluation.

Board members Mary Beth Genter, Ph.D., from the University of Cincinnati; Norman Barlow, D.V.M., Ph.D., of Johnson and Johnson; and Daniel Kass, from the New York City Department of Health and Mental Hygiene, all thought this was a worthwhile concept for NTP to pursue. Kass and Corcoran said it was also important for NTP to look at the impact these by-products might be having on early development.

H. pylori is a bacterium and a common infection that colonizes in the stomach. It is primarily spread by person-to-person contact, but disproportionately infects immigrants and minorities in the United States.

Lunn said IARC concluded that chronic infection with H. pylori is carcinogenic to humans. “It is a major risk factor for gastric cancer,” she said. “The big question before everyone is not whether this causes cancer. We know that it does. But how do we help prevent these cancer-related deaths?”

With that in mind, Lunn demonstrated why this was a different kind of concept. NTP proposes a strategy that takes advantage of recent IARC assessments on this pathogen, and includes applying the RoC listing criteria to the IARC peer-review assessments. The final document would summarize information and published studies about strategies to prevent H. pylori-associated gastric cancer, which is in keeping with the spirit of the congressional mandate for the RoC to provide information on regulations and guidelines to reduce exposure.

Discussants Steven Markowitz, M.D., Dr.P.H., from Queens College, and Iris Udasin, M.D., from Rutgers Robert Wood Johnson Medical Group, said they were pleased H. pylori is being seen as an environmental justice issue. “Adding the prevention and intervention component to the RoC will raise awareness of this topic and perhaps bring attention to the interventions,” Markowitz said. At least one BSC member raised concern about whether it is in NTP’s mission to focus on prevention, especially given shrinking resources.

The next step in the process is for the NTP Director to decide if the concepts presented will move forward as candidate substances for inclusion in the RoC. 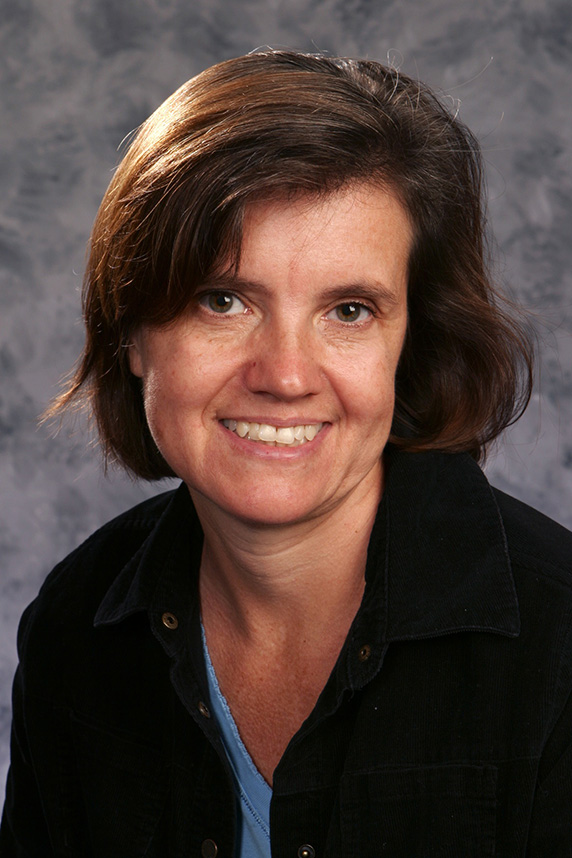 Lunn provides scientific expertise for evaluations of substances that may cause cancer, for the congressionally mandated Report on Carcinogens. 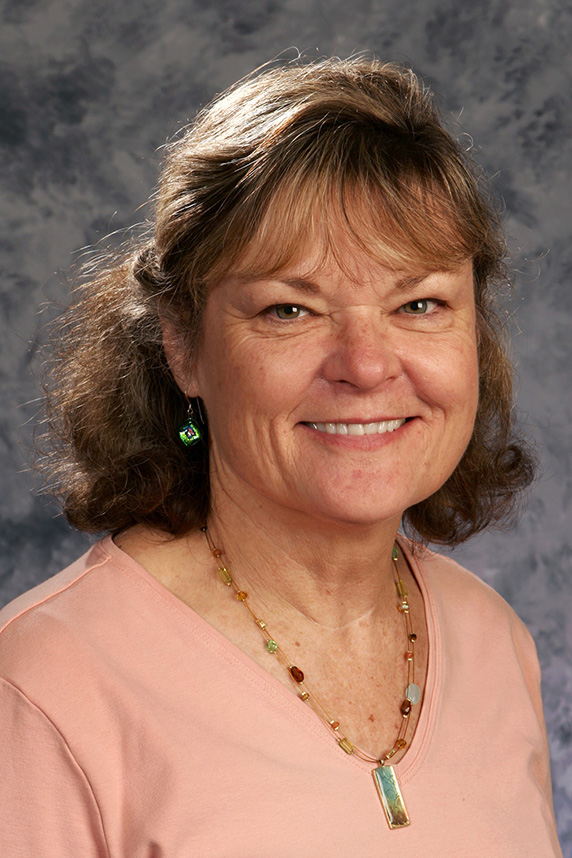 Jahnke discussed plans for an information group to help answer questions about metabolism and cancer endpoints, and help develop the evaluation protocol.