NIEHS celebrated Earth Day for a whole week, with a theme, “Then, Now, and Next,” inspired by NIEHS anniversary observances.

The NIEHS celebration of Earth Day, officially observed on April 20 each year, encompassed a full week of activities, around the theme, “Then, Now, and Next,” inspired by NIEHS anniversary observances.

“This year marks 50 years of NIEHS, and 26 of the Environmental Awareness Advisory Committee [EAAC],” said Cathy Jamison, support services specialist in the NIEHS Office of Management. Jamison is EAAC co-chair and coordinator of Earth Week activities. “That’s a lot of time, highlighted by loads of remarkable achievements,” she said.

Earth Week events kicked off on a sunny Monday afternoon with a talk on “How I Went Solar,” presented by two National Toxicology Program scientists, biologist Laura Hall and health scientist Gloria Jahnke, D.V.M. They shared their distinct approaches to adding solar energy production to their homes and discussed resources for those interested in exploring residential solar power, including Solarize NC and NC Warn.

At NIEHS, solar arrays on Building 101 and 102 have a combined maximum capacity of 90 kilowatts, and the new warehouse (see story) will have an array large enough to generate as much or more energy than it will use in a year.

Recycling at NIEHS — and beyond

Dick Sloane, who retired from NIEHS in 2014, discussed the growth in institute recycling programs and his volunteer work with Waste Reduction Partners, at a Tuesday lunch and learn event.

NIEHS recycling and composting now divert from landfills an estimated 80 percent of waste. According to Sloane, this is an excellent rate considering the varied waste streams generated by animal care facilities, laboratories, offices, and the cafeteria. “But more can be done,” he said. He praised area businesses that have achieved zero waste, or have sent nothing to landfills.

Employees took advantage of the electronics and small appliance recycling pickup on Tuesday and kept 3,400 lbs. of waste, with toxic metals and other contaminants, out of the landfill, according to Peggy Carter at Anything With a Plug.

“We saw everything from vacuum cleaners to small appliances, such as irons, coffee pots, and microwaves, to VCRs and stereo equipment, plus so many computers,” said Claire Long, from the NIEHS Office of Management.

On Thursday, Jeff Tucker, director of the NIEHS Fluorescence Microscopy and Imaging Center, shared the story of his career as an organic farmer, which is in addition to his work at the institute, in a talk titled, “The Past, Present, and Future of Sugarcreek Farm.”

Johnny Randall, director of conservation programs at the North Carolina Botanical Gardens, visited NIEHS Friday, to share the benefits of planting with native species and to lead a walk around the campus, featuring tips on how to use native plants in home landscapes. 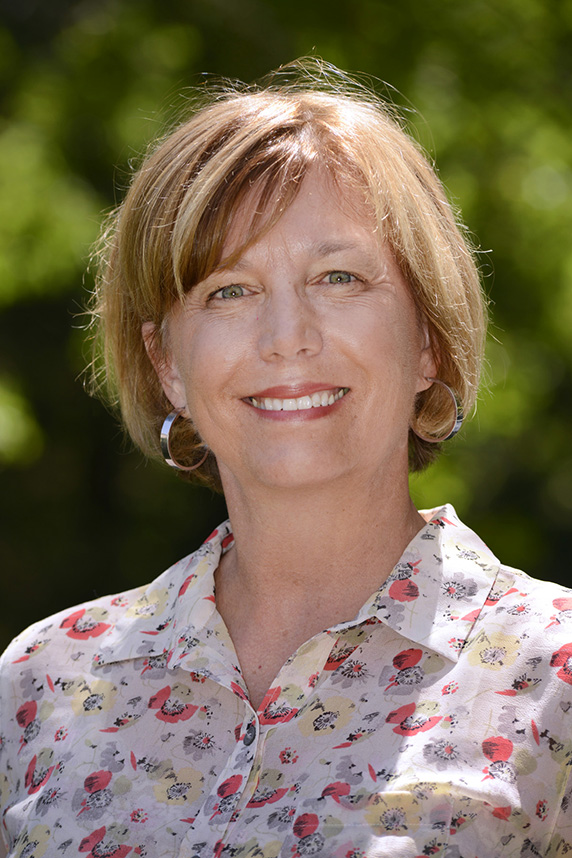 Jamison is a long time member of the EEAC and led a hardworking team that planned the week’s events.

Environmental education brought to you by…

A hard-working team began planning for Earth Week last September. “Their commitment to seeing the project through enabled us to provide these environmental education opportunities,” Jamison said.

Debbie Wales — Office of the Director 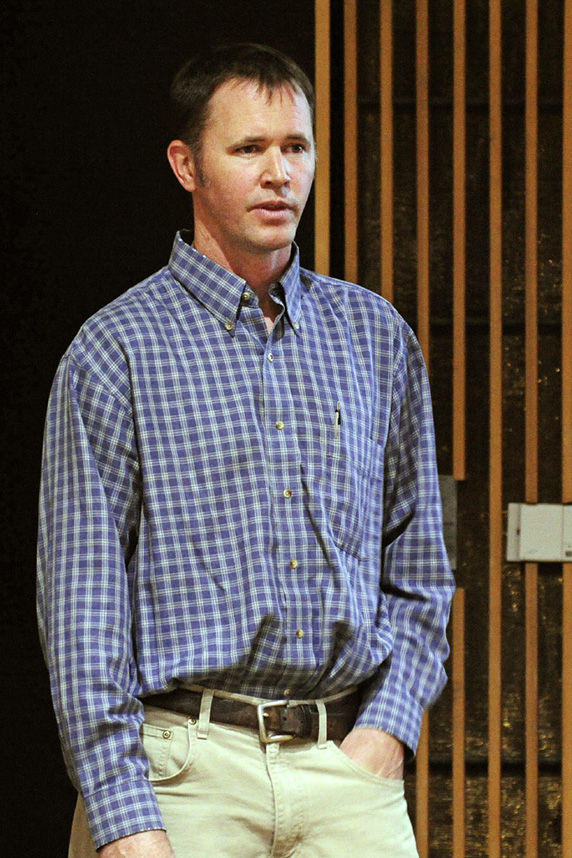 Hawks preying on his free-range chickens was only one of the challenges Tucker described. “They knew where their next meal was coming from,” he said.