Douglas H.K. Lee, M.D., was one of the first members of leadership and a founding editor of Environmental Health Perspectives.

Editor’s note: During this NIEHS anniversary year, the Environmental Factor will spotlight key events and people from the institute’s first 50 years.

Renowned public health leader Douglas Lee, M.D., served on the executive team from the 1966 founding of the Division of Environmental Health Sciences (DEHS), as it was first called, until his retirement from NIEHS in 1973. Along with Hans Falk, Ph.D., Lee was a founding editor of the journal Environmental Health Perspectives (EHP), which published its first issue 44 years ago in April 1972.

In his role as associate director for scientific information, Lee built the foundation for computer-based analysis of data, modern communication of environmental health science information, and the NIEHS library, which is one of just two at the National Institutes of Health (NIH) that are not located on the main campus in Bethesda, Maryland.

Lee played an important role in expanding the concept of environmental health to include social, psychological, and economic influences that shape health and well-being, in addition to more familiar physical factors, such as temperature, infectious diseases, radiation, and exposures to harmful substances. He recognized the importance of complex interactions and, along with like-minded scientists, helped spread this holistic viewpoint within NIH, throughout the public health community, and to the general public.

In a 1965 paper about the coming of DEHS, Lee and co-author Earl Arnold defined the mission of the new division in terms that remain central to this day. “The mission [of what would become NIEHS] may be summarized as the determination, study, and evaluation of the effects of environmental factors, singly and in the aggregate, upon the health of man.”

Born in Bristol, England, Lee and his family emigrated to Australia in 1915, when he was 10 years old. His father managed a general store in the coastal town of Mackay, Queensland, where the family was comfortable, but far from affluent.

Still, his parents managed to provide Lee with a solid education as a boarding student at St. Joseph’s College in Brisbane, some 600 miles to the south. At age 17, he entered the University of Queensland, where he earned bachelor’s and master’s degrees in physiology.

His later educational achievements included a Bachelor of Medicine/Bachelor of Surgery, a diploma in tropical medicine, and an M.D. from the University of Sidney, in 1940. Lee qualified for exams in a Ph.D. program in physiology at University College London, but never completed the degree. It was during these years that he developed a lifelong interest in thermal physiology and environmental health.

A career in education and government

Following a brief stint as a professor of physiology in Singapore, Lee returned to the University of Queensland in 1936 as professor of physiology. In 1938, he became dean of faculty in the newly established school of medicine. From 1936 until 1948, when he left for a position at Johns Hopkins University, Lee was also a volunteer in the Australian Medical Corps.

He became a U.S. citizen in 1953, and, after leaving Johns Hopkins in 1955, entered government service in U.S. Army research and development and the Department of Health, Education, and Welfare. When he wrote so insightfully about the new DEHS 10 years later, Lee was head of the Bureau of State Services (Environmental Health) in the U.S. Public Health Service.

One of the first members of leadership at the new DEHS, Lee never seems to have claimed to be acting director of the department prior to the appointment of Paul Kotin, M.D., though two of his biographers wrote that he was.

At age 68, Lee retired from federal service. He and his second wife Dorothy, who worked in the DEHS and NIEHS personnel offices, returned to Australia in 1990. Despite his advanced age, Lee kept teaching and researching at Queensland almost up to his death in 2005, at the age of 100. 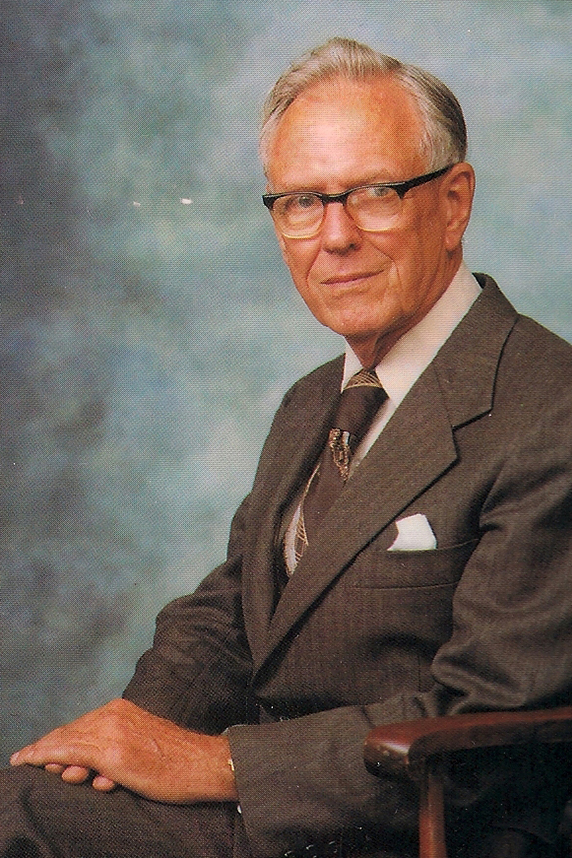 Lee was popular among colleagues and students at the University of Queensland. His portrait hangs in the Department of Physiology commons. 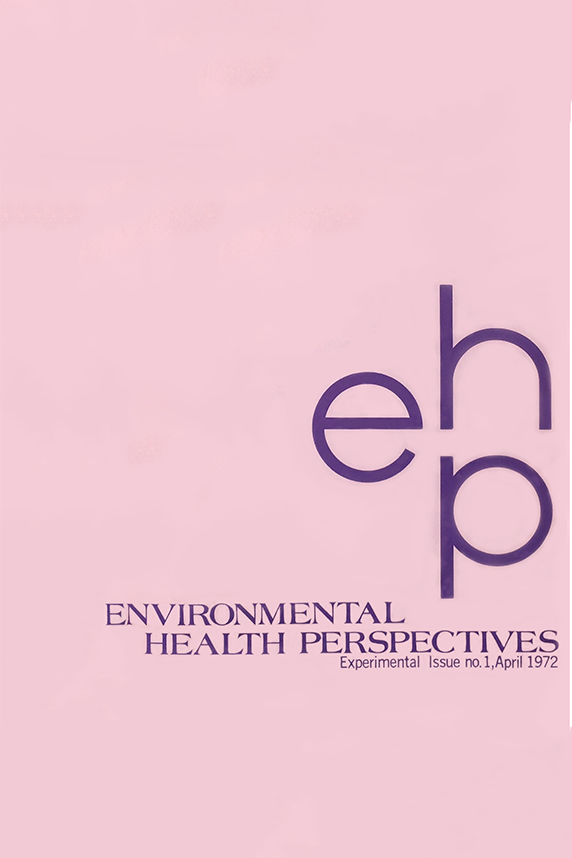 Falk and Lee served as co-editors for the first six issues of EHP.

Lee compiled an impressive list of publications, especially for a man who spent most of his working life as an administrator. However, his focus was not on the kind of mechanistic and molecular studies that have made NIEHS famous.

From his first publication in 1926, on blood groups among North Queensland Aborigines, to later work on the influence of climate on human and animal health, the majority of his papers took a physiologist’s point of view on tropical medicine and public health.

In the final years of his career, Lee wrote about the promise of NIEHS and a comprehensive theory of environmental health science. Several of his papers addressed occupational medicine and the effects of asbestos and metals on worker health. He also composed summaries of scientific symposia.

His final papers were retrospectives and editorials, and papers in EHP on sustainability through green design. His reports from the Office of Scientific Information appear in the NIEHS library collection of NIEHS annual reports, fiscal years 1968-1974.