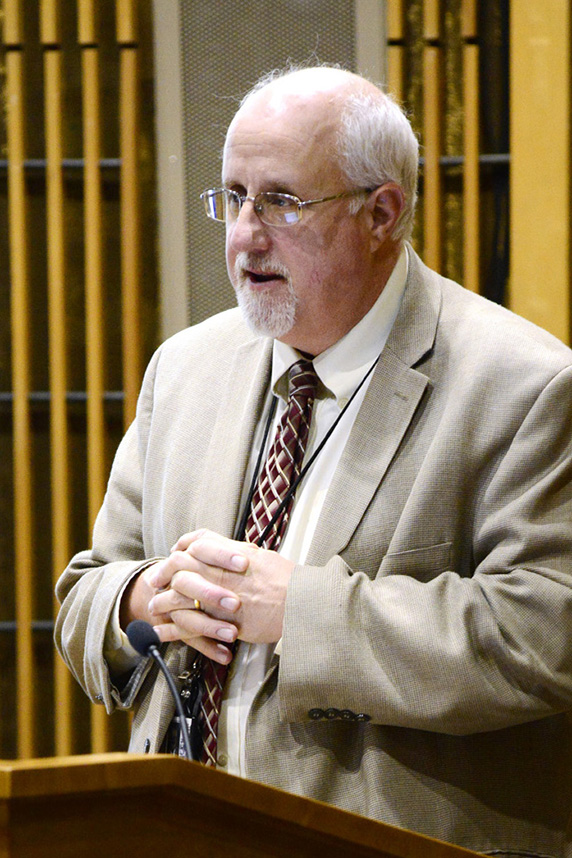 “Community engagement is a place where we overlap with NIEHS,” Breysse said. “We try to take the stuff that NIEHS understands to state and local health departments, and apply it.” 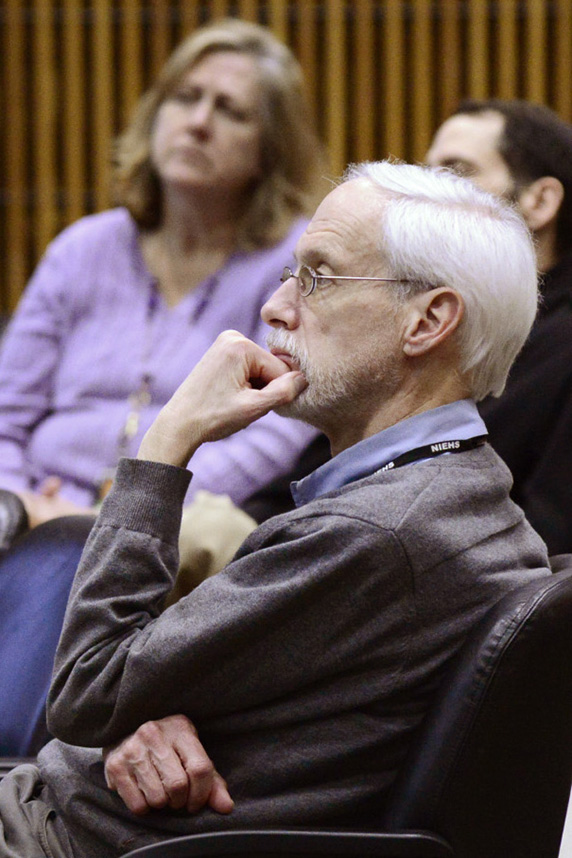 ATSDR is part of the NTP executive committee, and John Bucher, Ph.D., left, is the associate director of the NTP Division at NIEHS.