An international team of researchers has made a key discovery in mystery of how environmental arsenic ends up in grains of rice.

An international team of researchers from China, Germany, and the United States has made a key finding in the long-standing question about how environmental arsenic ends up in grains of rice. The discovery, published in the January 2016 issue of the journal Nature Plants, may pave the way for approaches that prevent or reduce arsenic uptake, making one of the world’s major food crops safer for human consumption.

Arsenic in rice is a known health risk to populations that rely on the grain in their diets. Arsenic occurs naturally in the environment and is a known human carcinogen that is associated with skin, lung, bladder, kidney, and liver cancer.

Scientists have known for quite some time how arsenic in soil and groundwater is taken up by the roots of the rice plant and transported to its shoots. But until now, how the contaminant finds its way into the grains themselves — and thus, into the human food supply — has been a mystery.

The study showed that two specific transporter proteins, AtINT2 and AtINT4, are responsible for arsenic uptake and accumulation in Arabidopsis seeds. These proteins are known to be responsible for the uptake of inositol, which is important in many metabolic pathways in all organisms. The researchers speculate that knowledge of the pathway of arsenic accumulation in Arabidopsis seeds will shed light on the corresponding mechanism in rice.

If the study’s findings prove to be applicable to rice, inositol transporters may be candidates for modifications designed to reduce the arsenic content of rice grains. Development of new cultivars that accumulate lower amounts of arsenic in their grain without affecting yield production would represent a significant advance in minimizing the health risks posed by arsenic in rice, the staple food of more than half of the people in the world.

Fred Tyson, Ph.D., a program director for the Division of Extramural Research and Training, elaborated on the wider significance of Rosen’s work. “While much attention has been given to arsenic contamination in drinking water supplies, there currently are no standards for safe arsenic levels in rice,” he said. “However, with the amount of rice consumed around the world, arsenic-contaminated rice could certainly emerge as a global health concern. Dr. Rosen’s research has the potential to provide guidance on how to cultivate rice in ways that significantly reduce the risk of arsenic exposures through rice consumption and has clear translational potential.”

(Ernie Hood is a contract writer in the NIEHS Office of Communications and Public Liaison.) 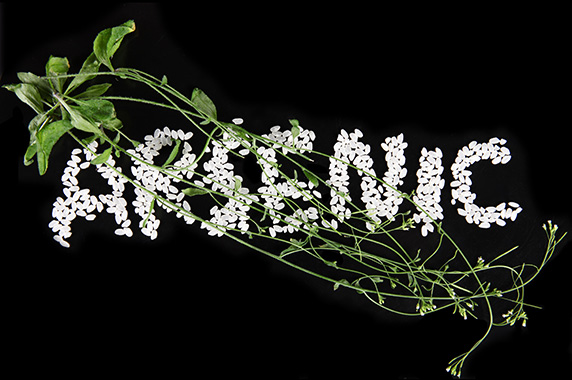 NIEHS has prepared a fact sheet on arsenic , describing sources in the environment, measures that can reduce exposures, and ongoing research. 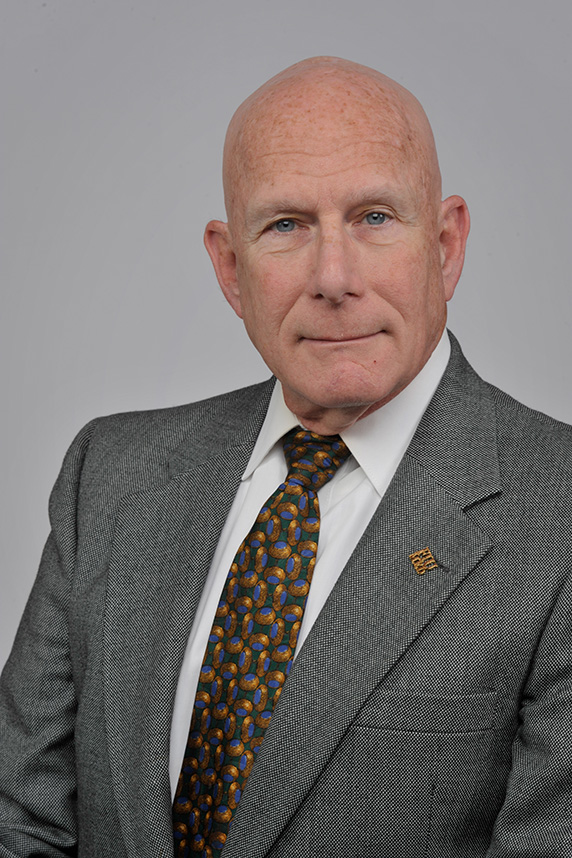 Rosen and Liu collaborated with scientists from the Chinese Academy of Sciences, and the Helmholtz Centre for Environmental Research and Friedrich-Alexander University Erlangen-Nurnberg, both in Germany. 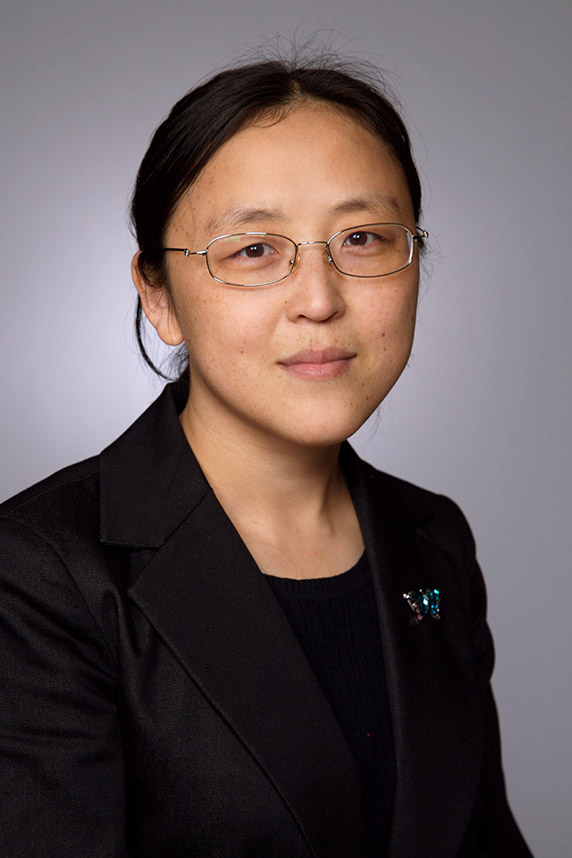 Liu’s lab studies the biological roles and mechanisms of action of the important biometals arsenic and selenium.