Steve Wing, Ph.D., an internationally known epidemiologist with a passion for environmental justice, passed away Nov. 9.

“Steve was a different kind of scientist,” said Fred Tyson, Ph.D, NIEHS health scientist administrator who oversaw some of Wing’s early NIEHS grants. “All scientists are passionate about their work, but Steve not only cared about his work, the data analysis, and getting the papers out, he also really cared about the people he was working with. Steve made a big impact.”

Wing was an associate professor in the Department of Epidemiology at the University of North Carolina at Chapel Hill (UNC), where he also earned his doctorate. He was a dedicated educator and mentor, and helped found a nonprofit organization called the North Carolina Environmental Justice Network (NCEJN). He is survived by his wife, Betsy; daughters Marion Wing and Ann Wing; Ann’s husband Sam Garrett and their daughter Loa and son Miles; and his brother Scott Wing.

Wing was one of the first grantees in the NIEHS environmental justice (EJ) program, which began in the late 1990s. At the time, community members were concerned about potential health impacts of large-scale hog operations, also called concentrated animal feeding operations (CAFOs), that were multiplying in eastern North Carolina. Wing teamed up with Gary Grant and the Concerned Citizens of Tillery (CCT)(https://www.niehs.nih.gov/research/supported/translational/peph/grantee-highlights/2016/#a778495)to study the issue.

They found that hog CAFOs disproportionately impacted low-income communities and communities of color and that residents near a CAFO with roughly 6,000 hogs reported an excess of respiratory, gastrointestinal, and irritation symptoms.

Wing’s research led to legal pressure from the livestock industry to curtail his work. “He was on the line for lawsuits from big industry, but he didn’t back down,” recalled Liam O’Fallon, NIEHS health specialist. “As a result, what he was doing here in North Carolina had an effect in Iowa, Minnesota, and other parts of the country.”

The seminal NIEHS-funded Community Health Effects of Industrial Hog Operations (CHEIHO) study was designed in collaboration with CCT and NCEJN. Results showed that increases in odor and air pollution were associated with increased respiratory and irritation symptoms, increased blood pressure, increased stress, and decreased quality of life among the participants.

A leader in community-based participatory research

CHEIHO study participants became more educated about the issue of hog CAFOs and received information that helped them take action. Such outcomes inspired Wing to conduct CBPR, despite its complexity and challenges.

“His research team with Concerned Citizens of Tillery was a model for community-based participatory research,” said Phil Brown, Ph.D., faculty member at Northeastern University and a member of the NIEHS National Advisory Environmental Health Sciences Council. “For all of us who know that our research and advocacy are intertwined, Steve was a beacon who showed us how to do that with scientific rigor, deep compassion, personal grace, and endless warmth.”

(Virginia Guidry, Ph.D., worked with Wing for 12 years and completed both her master’s degree and Ph.D. under his mentorship. She is a technical writer and public information specialist in the NIEHS Office of Communications and Public Liaison, and a regular contributor to the Environmental Factor.) 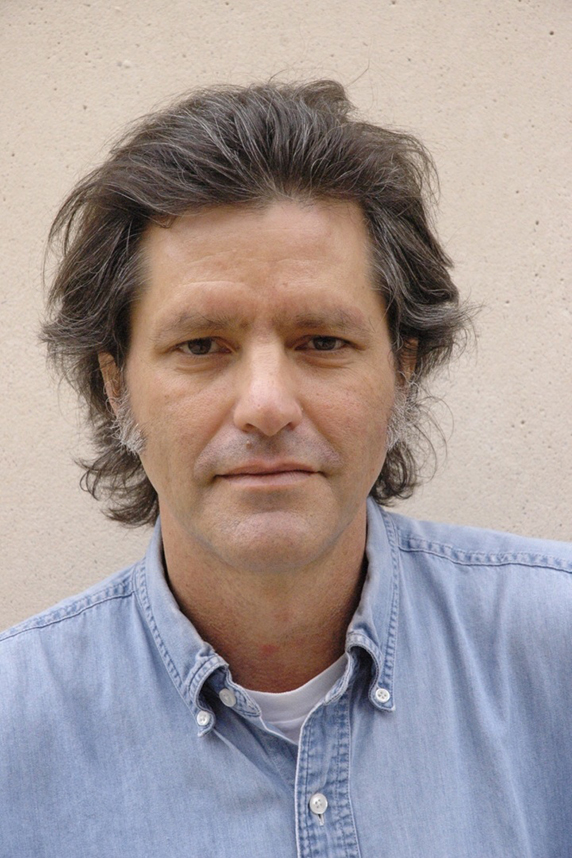 “Steve made it a mission to work as an equal, as somebody who looked out for the overall health and well-being of the communities,” said O’Fallon of Wing, shown above.