To advance the study of the epigenome, the International Human Epigenome Consortium (IHEC) released a significant collection of scientific materials Nov. 17, including dozens of scientific papers that reported on thousands of publicly accessible data sets generated by the consortium. IHEC hopes that discoveries about the function of the epigenome, a layer of instructions on top of DNA, will translate to improved human health.

The epigenome contains instructions that, together with other factors, determine which genes turn on and off as a cell functions, a process called gene expression (see sidebar). Gene expression determines what the cell does, and how the cell interacts with its environment and other cells.

“In terms of understanding normal human development and differentiation, the epigenome is essential,” said Fred Tyson, Ph.D., an NIEHS program director for environmental epigenetics. There is growing scientific evidence that environmental factors can alter the epigenome, modifying gene expression in ways that can lead to disease. For example, epigenetic changes after exposure to air pollution may be responsible for asthma symptoms.

For example, the epigenomic data sets include both normal human tissues, as well as tissues and cells associated with complex diseases. The large number of these newly available data sets represents a rich resource for environmental health researchers, who can compare them with their own data sets, which have known exposures. Such studies may lead to new insights on how those exposures can alter epigenomes and contribute to disease.

The goal of IHEC is to provide scientists with free access to high-resolution maps of the human epigenome, for normal and diseased cells. These reference maps provide a starting point for researchers studying how epigenomes work and how environmental factors may alter them.

More than 7,000 data sets are now available through the IHEC Data Portal. The data sets provide information for more than 2,100 human reference epigenomes, as well as some for animal models. IHEC has invested significant effort in uniformly shaping the data sets to make them most useful for scientists. The 41 papers released last month supplement the IHEC data sets, generally in one of four ways.

Building on the NIH Roadmap

The new information builds on earlier work from the National Institutes of Health (NIH) Common Fund’s Roadmap Epigenomics Program, which assembled the first collection of reference maps of the epigenome in normal human tissues.

According to Lisa Chadwick, Ph.D., another NIEHS program director for environmental epigenetics, epigenomic techniques have improved since the Roadmap program started in 2008. These improvements have allowed scientists to map the epigenomes of many more of the specialized cell types that make up a particular tissue. She pointed to blood cell types mapped by IHEC as an important addition.

Both Chadwick and Tyson emphasized that the products from IHEC are the result of an unprecedented international collaboration. “The results of this coordinated effort are much larger than what we could gain from individual researchers, or even individual countries funding this type of research,” said Tyson.

The IHEC data portal displays the number of data sets and how they are distributed across different source consortia, tissues, and assays. 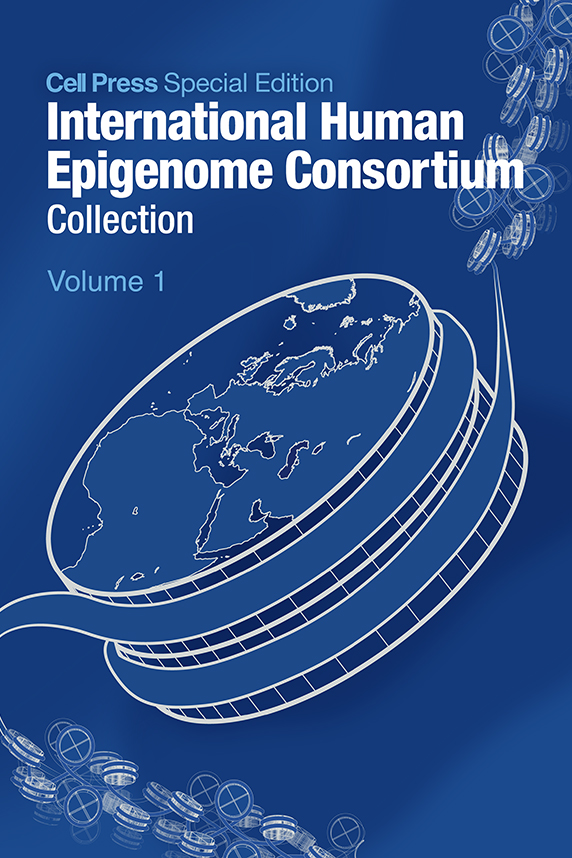 The 41 papers coordinated by IHEC are published in Cell, Cell Reports, Science, and other scientific journals. 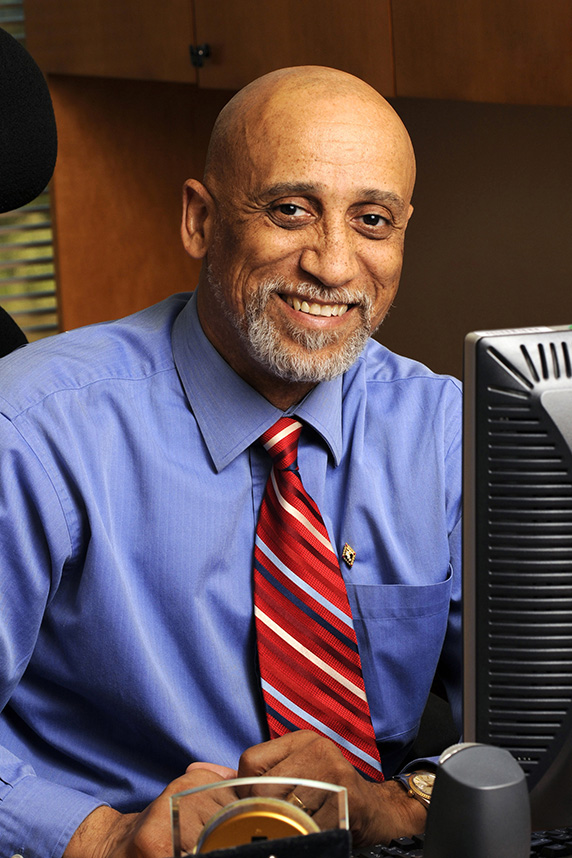 Tyson and representatives from the National Institute of Drug Abuse represented NIH on the IHEC executive committee.

Epigenome — the genome in action

Cells in a body have the same DNA, or genome. Units of DNA called genes provide instructions for how cells function, determining characteristics like height, eye color, or how the body responds to a drug or pollutant.

The epigenome helps turn genes on and off, through a layer of molecular markers on top of the genome and by how the genome is arranged in the nucleus with other proteins.

Although the genome rarely changes, the epigenome changes as cells develop and in response to the environment. Analysis of epigenomes in normal and abnormal cells may lead to new ways to predict, diagnose, treat, and prevent disease.

Based on information from IHEC. 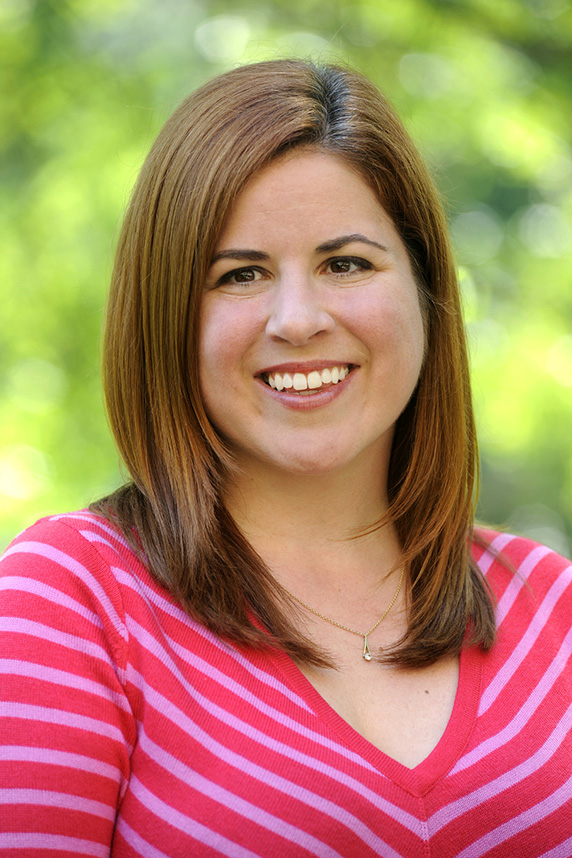