Jeffrey Gordon, M.D., addressed the global challenge of undernutrition in children, and the the important role of gut bacteria.

The holiday season in most developed countries revolves around food, but for people living in the world’s poorest nations, getting enough to eat anytime of the year is an everyday struggle. Those most affected by hunger are children.

Gordon said that undernutrition is responsible for more than 3 million deaths a year in children under the age of 5 years. His research, funded by the Bill and Melinda Gates Foundation through the Breast Milk, Gut Microbiome, and Immunity Project, is determining the connections among normal human development and the stunting of growth, neurodevelopmental abnormalities, and the immune dysfunction associated with undernutrition. 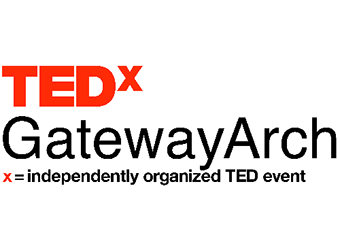 'During the past 15 years, there’s been a revolution in treating children with severe, acute malnutrition with the administration of ready-to-use therapeutic foods,' Gordon said. 'Although mortality has been reduced, the long-term health problems that persist in these children are not overcome with current treatment regimens. We want to know the factors that conspire to produce this disabling disorder that robs children of their ability to reach their full potential.'

Of the tens of trillions of organisms that live on and in the human body, the largest collection exists in the gut. Gordon urged members of the audience to think of this microbial community as an indispensable organ that transforms the ingredients in human diets into metabolic products that benefit not only the microbes, but us.

Before examining how undernutrition negatively affects a child’s development, Gordon and his colleagues had to understand how the gut’s microbial community develops in healthy children. The researchers turned to a cohort of children born in an urban slum in Mirpur, a district in the city of Dhaka, Bangladesh. Each month during a child’s first two years of life, the team collected fecal samples and measured the height and weight of healthy children.

Using fecal samples collected from children that exhibited healthy growth, they sequenced the 16S RNA gene, a gene present in all bacteria, to determine what microbes were part of the gut communities. Applying machine learning tools to the data sets, the researchers identified 24 of the most age-discriminatory strains. Many of the same 24 strains turned up in other healthy birth cohorts from around the world. By noting the relative proportions of these microbes in a child’s gut, Gordon and his team could assign an age or state of development to that child’s microbiota.

Gordon said when this microbial signature was applied to undernourished children, they discovered that their gut microbiota was younger, or more immature, than that expected based on their chronological ages.

'One 18-month old child was admitted to the hospital suffering from severe, acute malnutrition, and his microbiota resembled that of a 9-month-old,' Gordon said.

Battle of the microbiota

Woychik summed up the theme of the talk by saying, 'If you want to stay healthy, pay attention to the bacteria in your gut.' 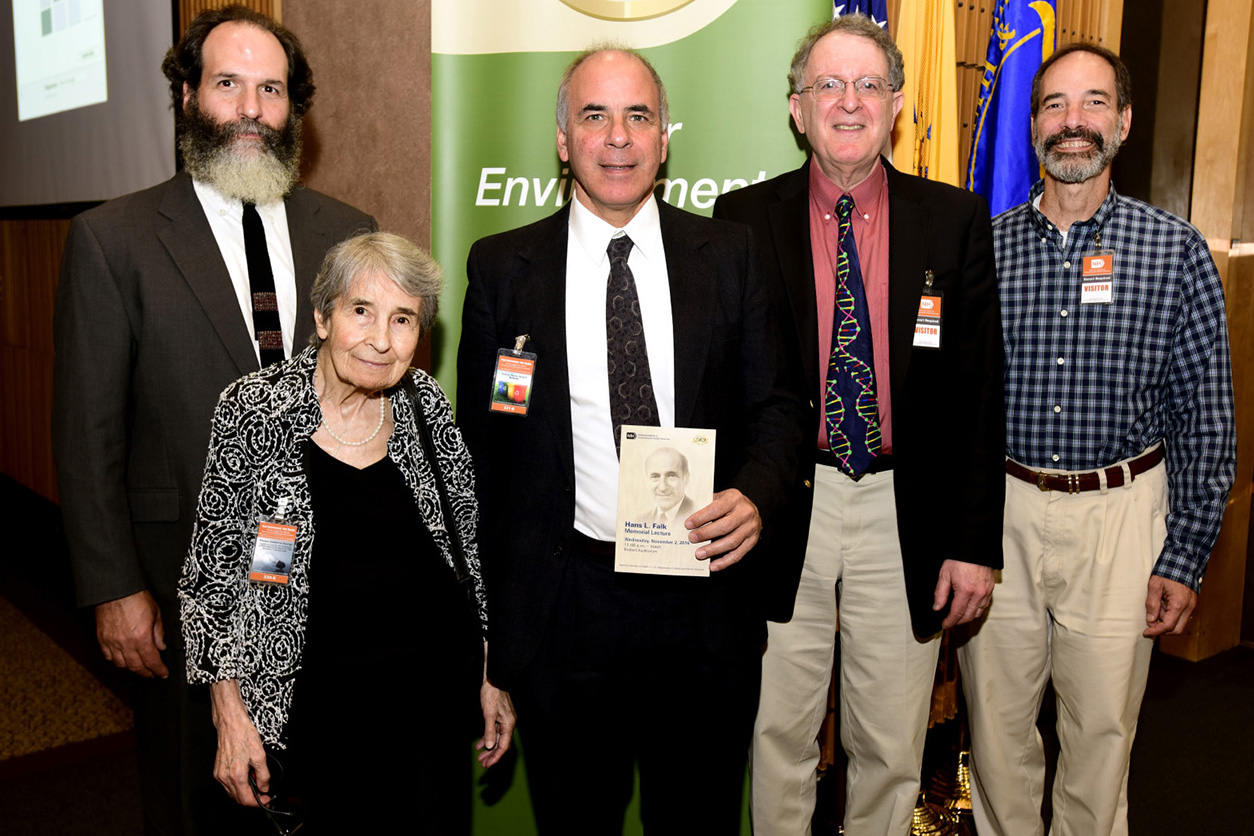 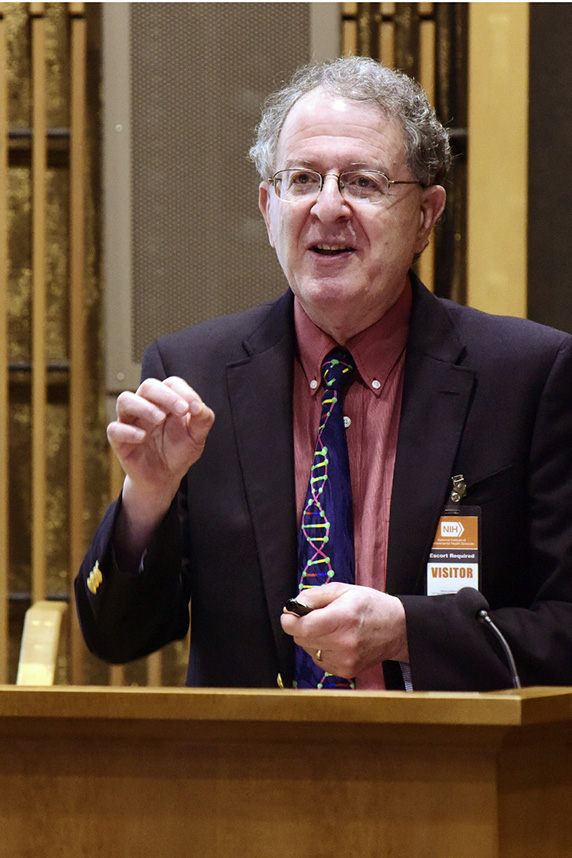 Gordon is the Dr. Robert J. Glaser Distinguished University Professor and Director of the Center for Genome Science and Systems Biology at Washington University in St. Louis. 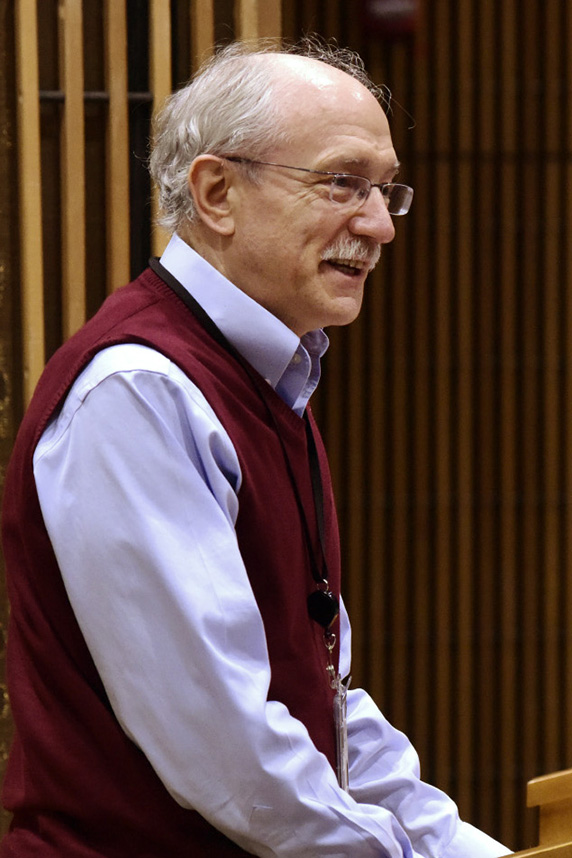 Woychik said, 'NIEHS is interested in this research because we’d like to know more about how certain toxicants in the environment influence the composition of the microbiome.' 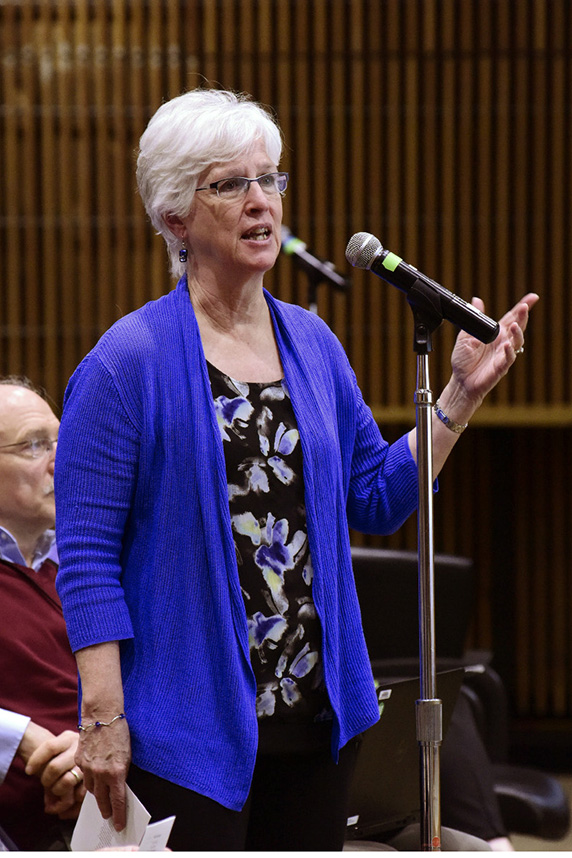 Sally Darney, Ph.D., editor in chief of Environmental Health Perspectives said that this important research lays the ground work for exploring how the microbiome may be influenced by early life environmental exposures.