NIEHS grantees found that cognitive function improved with exercise, but not for people exposed to high levels of mercury before birth.

Cognitive function improves with aerobic exercise, but not in people exposed to high levels of mercury before birth, according to research funded in part by NIEHS and published Sept. 9 in the journal Environmental Health Perspectives.

This is one of the first studies to examine how methylmercury exposure in the womb may affect cognitive function in adults. Airborne mercury, largely from coal burning and gold mining operations, may fall into the water and turn into methylmercury, the form in which it accumulates in fish.

Methylmercury is known to have toxic effects on the developing brain and nervous system. In vitro studies show that mercury is particularly toxic to neuronal stem cells. A team of scientists, led by Philippe Grandjean, M.D., of the Harvard T.H. Chan School of Public Health, suspected that prenatal exposure could limit the ability of nervous system tissues to grow and develop in response to increased aerobic fitness.

“If prenatal exposure to methylmercury causes a decrease in stem cells in the brain, this could represent an effect that may be silent at first, but could be unmasked later in life when stem cells are required to maintain or expand brain functions,” Grandjean said.

“We know that neurodevelopment is a delicate process that is especially sensitive to methylmercury and other environmental toxins, but we are still discovering the lifelong ripple effects of these exposures,” said Gwen Collman, Ph.D., director of the NIEHS Division of Extramural Research and Training.

Islanders followed from before birth

The 197 study participants are from the Faroe Islands, 200 miles north of England, where fish is a major component of the diet. Their health has been followed from before birth.

At age 22, researchers conducted follow-up exams that included estimating the participants’ rate of oxygen use, or VO2 max, which increases with aerobic fitness. Cognitive tests were also performed.

Overall, the researchers confirmed that higher VO2 max values were associated with better neurocognitive function, as they expected based on previous research. However, when the researchers divided participants into groups based on the mercury concentrations measured in their cord blood at birth, they found that these benefits were confined to the group with the lowest exposures.

“We know that aerobic exercise is an important part of a healthy lifestyle, but these findings suggest that early life exposure to pollutants may reduce potential benefits,” added Collman. “We need to pay special attention to the environment we create for pregnant moms and babies.”

The U.S. Food and Drug Administration recommends that children and women of childbearing age eat 2-3 weekly servings of fish low in mercury as part of a healthy diet. Low-mercury fish include salmon, shrimp, pollock, tilapia, catfish, and cod.

Four types of fish should be avoided because of typically high mercury levels: tilefish from the Gulf of Mexico, shark, swordfish, and king mackerel.

The research also received support from the Danish Council for Strategic Research, Program Commission on Health, Food, and Welfare.

(Virginia Guidry, Ph.D., is a technical writer and public information specialist in the NIEHS Office of Communications and Public Liaison and a regular contributor to the Environmental Factor. This story is based on her Sept. 16 press release(https://www.niehs.nih.gov/news/newsroom/releases/2016/september16/).) 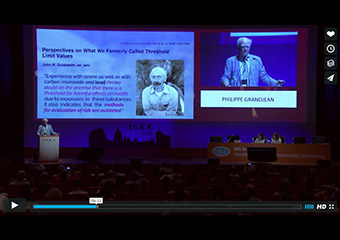 Watch the plenary talk Grandjean gave at the ISEE conference in this video, 'Grandjean - Environmental epidemiology - lost in translation?' (34:47) 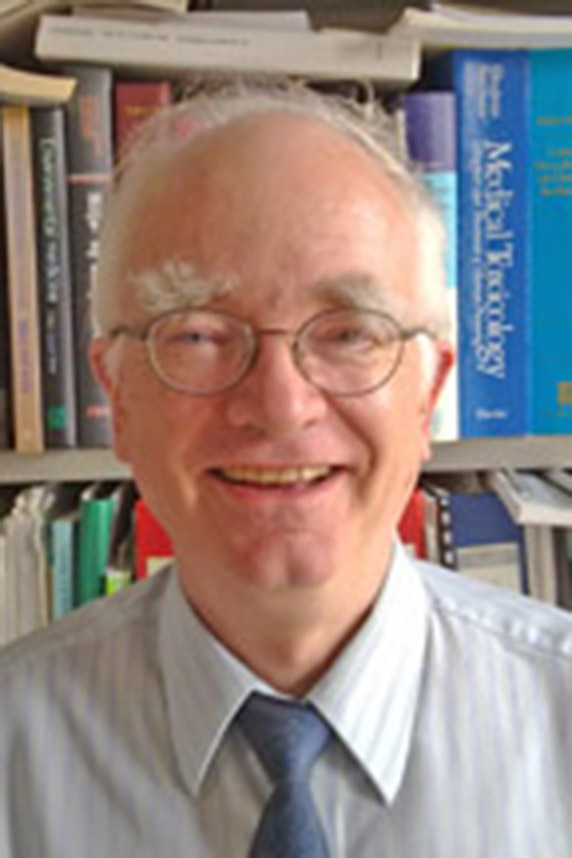 “Our results suggest that early life exposure to methylmercury may decrease the number of stem cells in the human brain,” Grandjean said. 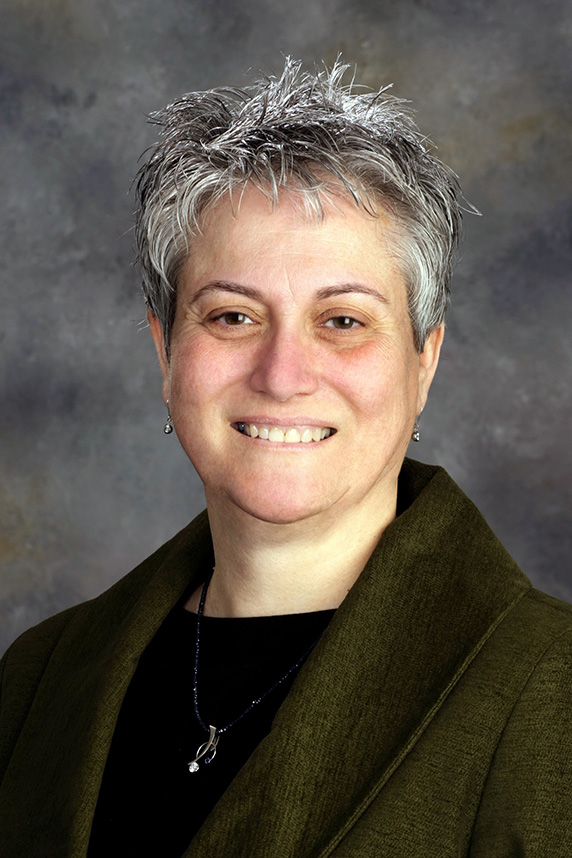 “This research points to adult cognitive function as a new area of concern,” Collman said of the new study.

The International Society of Environmental Epidemiologists (ISEE) gave Grandjean the 2016 John Goldsmith Award for Outstanding Epidemiology, one of its highest awards, Sept. 1 at the annual meeting in Rome. The award recognizes sustained and outstanding contributions to the field.

“Responsible translation of our research is obligatory in our commitment to public health,” Grandjean said.