Mountaintop removal and fluoride were among the research areas reviewed by the National Toxicology Program Board of Scientific Counselors.

Mountaintop removal mining, fluoride, and bioinformatics support were three of the research areas the National Toxicology Program (NTP) Board of Scientific Counselors (BSC) reviewed during its Dec. 2 meeting.

Mountaintop removal is a major method of coal mining in and around central Appalachia, which includes parts of Kentucky, Ohio, Pennsylvania, Tennessee, Virginia, and West Virginia. The process involves using explosives to blast mountain rock and clear the area of trees and topsoil, to access coal seams.

Abee Boyles, Ph.D., from the NTP Office of Health Assessment and Translation (OHAT) presented a concept to systematically review the published literature on this type of mining, with a focus on evaluating its impact on the health of people nearby.

She discussed how these mining practices can affect the surrounding air, water, and soil, and potentially have an adverse effect on human health. The complexity of the mixtures people may be exposed to — particulate matter, polycyclic aromatic hydrocarbons, metals, and other potentially harmful substances — and the limited number of human studies, are some of the reasons it was nominated for study by NTP. The board supported moving the concept forward.

Kris Thayer, Ph.D., director of OHAT, presented a program to assess the potential developmental effects of fluoride exposure on neurobehavioral outcomes. The proposal resulted from a nomination for NTP to review scientific literature associating exposures to fluoride during development with impaired memory and learning.

Thayer pointed out that community water fluoridation is one of the most significant public health achievements of the 20th century for preventing dental cavities. She also noted that more than 40 animal studies and a dozen human studies have been published since the release of the 2006 National Research Council report, “Fluoride in Drinking Water: A Scientific Review of EPA's Standards.”

BSC members Robert Chapin, Ph.D., from Pfizer; Sonya Sobrian, Ph.D., from Howard University; and Norman Barlow, D.V.M., Ph.D., of Johnson and Johnson, all provided thoughtful comments on the proposal, and agreed that NTP should do additional studies on fluoride, paying careful attention to translating animal data to human exposure levels.

The board also approved a contract concept for bioinformatics support. Alex Merrick, Ph.D., from the NTP Biomolecular Screening Branch, discussed the growing need for tools and expertise to help interpret the large, complex data sets that continue to be generated by NTP and other researchers, especially high throughput data.

Ruth Lunn, Dr.P.H., director of the Office of the Report on Carcinogens, reported on the peer-review meeting on cobalt and certain cobalt compounds that NTP held in July. That panel agreed with NTP to list this class of substances as reasonably anticipated carcinogens.

Lunn presented a review summary of literature on joint replacement, which her office performed at the request of the peer reviewers, because cobalt is one of several metals used to make these devices. Lunn reported that the studies, including about 30 case reports and about a dozen cohort studies, were not informative for evaluating specific effects of cobalt and cancer outcomes.

Chad Blystone, Ph.D., also of NTP, reported on another peer-review meeting held in June, looking at a draft NTP Technical Report on a pentabromodiphenyl ether, or PBDE, mixture. PBDE is a flame retardant.

NTP Associate Director John Bucher, Ph.D., updated the board on the work NTP is doing to understand developmental toxicity as part of the NIH-led children’s health and development efforts.

Linda Birnbaum, Ph.D., director of NTP, presented a budget, legislative, and science update, and participated in the discussions throughout the day. 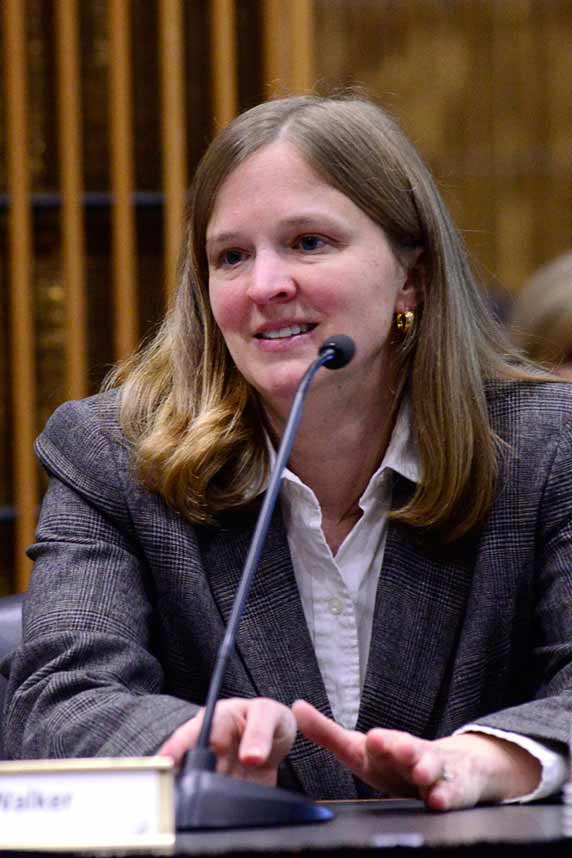 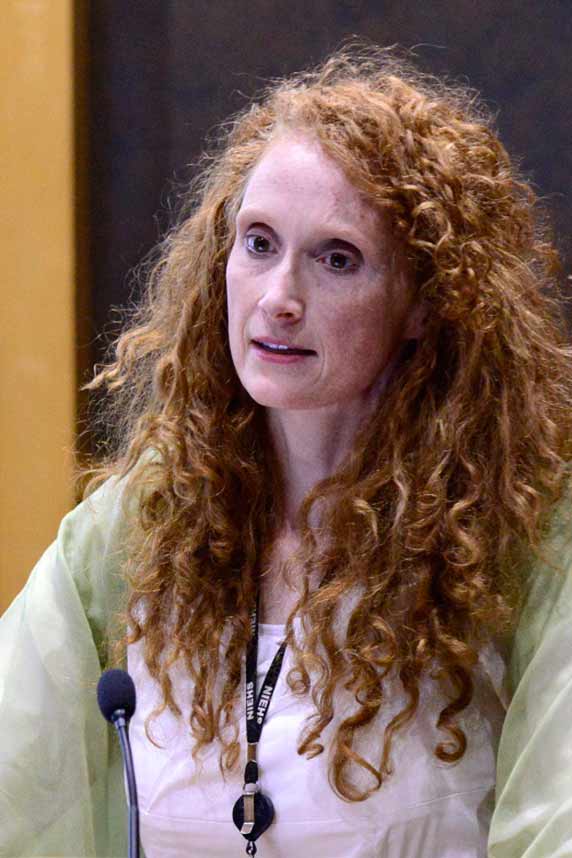 Thayer also serves as the deputy director for analysis in the Division of the NTP. 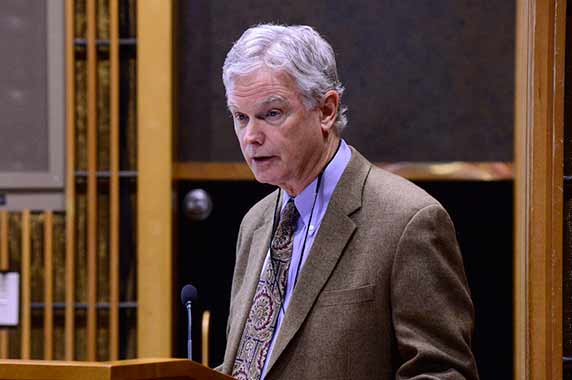 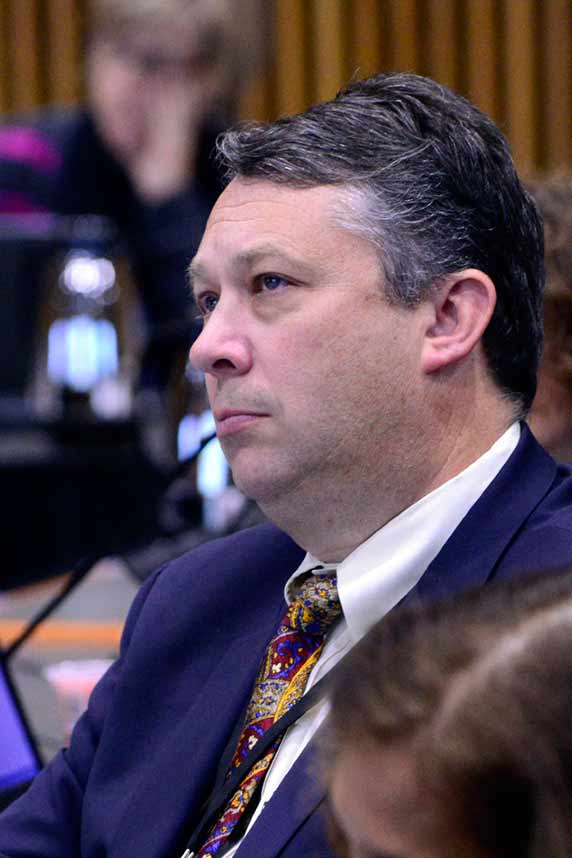 Barlow participated in his first meeting of the BSC.