Two decades of NIEHS-funded research have clearly linked serious health risks with exposure to elevated levels of fine particulate matter and other components of diesel exhaust, especially for those who live close to highways and roads.

A growing global economy is often accompanied by increased emissions from diesel engines of ships, trains, and trucks in and around the shipping ports where trade goods are loaded and unloaded. A Nov. 24 feature story in the Washington Post focused on the Port of New York and New Jersey and concerns about air quality from international trade activity.

On the opposite side of the country, around one of the world’s busiest ports, conditions in Los Angeles and Long Beach, California, are improving, thanks to scientific research by NIEHS grantees and colleagues. Their findings (see story) have been the foundation for educational efforts, cleaner-diesel incentives, and stronger state regulations, making California a model for cleaner air around port areas elsewhere in the country.

Despite thought-provoking statistics, such as those in the Washington Post story, most large U.S. ports continue to have dangerously high levels of pollutants. According to a state of New Jersey diesel particulate matter risk map, residents of the neighborhoods around the Port of New York and New Jersey are exposed to levels of diesel pollution that are 100 to 1,000 times the amount considered safe for humans to breathe.

The potential health effects are compounded by environmental justice concerns, because the most seriously affected areas are often home to communities of color and economically disadvantaged residents.

“We know in LA [that] kids’ lungs have gotten better as air pollution has dropped,” said Andrea Hricko, as quoted in the Washington Post story. Hricko is a professor of clinical preventive medicine at the University of Southern California (USC) and longtime director of the Community Outreach and Engagement Core of the NIEHS-funded Southern California Environmental Health Sciences Center. “It was in 2001 that we first identified the serious concerns from the ports, based on what we learned from community members at an NIEHS co-sponsored conference,” she told NIEHS.

Over the past 15 years, USC researchers and groups representing community and environmental justice concerns have held increasingly larger conferences, attended by hundreds of community members, on environmental health issues related to the ports in Los Angeles and Long Beach. These conferences often drew attendees from other port communities in the U.S., Canada, and even Australia. Those early town meetings were co-sponsored by NIEHS, including a community forum in 2011 featuring NIEHS and National Toxicology Program Director Linda Birnbaum, Ph.D. (see story).

The USC outreach program sought to partner with community groups affected by port, rail, and warehouse activities. In 2005, outreach staff, researchers, and residents formed a southern California regional coalition called the Trade, Health, and Environment Impact Project, which has drawn local and regional attention to the air pollution concerns created by ports and international trade operations.

In 2011, a nationwide coalition, the Moving Forward Network, was launched. This network is now funded by The Kresge Foundation and is based at Occidental College, an academic partner of the USC center.

As Hricko looks forward to full retirement next year, she can also look back on her group’s legacy (see story) of building an impressive body of research to inform decision-making, regionally and nationally, by residents, community leaders, and regulators. 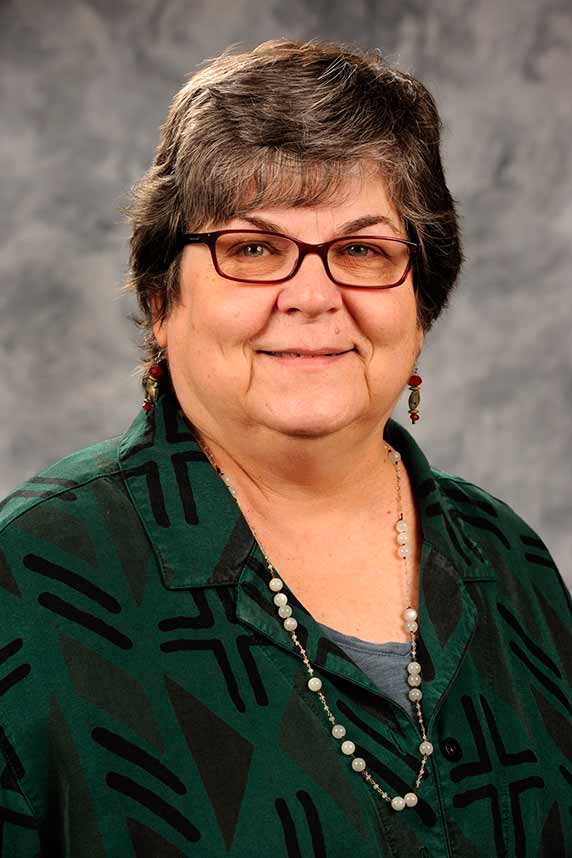 Hricko has been at the forefront of community engagement and research translation.