The Society of Toxicology named Warren Casey, Ph.D., of the National Toxicology Program, winner of the 2016 Enhancement of Animal Welfare Award.

The Society of Toxicology (SOT) named Warren Casey, Ph.D., of the National Toxicology Program (NTP), winner of the 2016 Enhancement of Animal Welfare Award. Casey is director of the NTP Interagency Center for the Evaluation of Alternative Toxicological Methods (NICEATM).

The award, announced Dec. 14, cited his efforts to improve data quality of traditional animal studies, and his leadership on projects supporting replacement of animal tests with high throughput screening and computational models.

“SOT can be proud to have a member steering the delicate change of methods toward animal welfare, without compromising the safety of patients and consumers,” noted Thomas Hartung, M.D., Ph.D., from Johns Hopkins University, in nominating Casey for the award. “Opening this process up to the technologies of the new century is a major achievement in this direction.”

A U.S. roadmap for replacing animal use

Casey is leading the development of a strategy to move U.S. toxicity testing away from animal-based methods, through the Interagency Coordinating Committee on the Validation of Alternative Methods.

Casey has promoted international collaboration through the International Cooperation on Alternative Test Methods, an organization that includes NICEATM and counterpart organizations in Europe, Canada, Japan, and Korea. At a meeting Nov. 10-11 in Ispra, Italy, Casey discussed global agreements on alternatives, particularly for testing of skin sensitizers.

Leading the discussion on reference chemicals

At a meeting of the Validation Management Group for Non-animal Testing Dec. 1-3 in Budapest, Hungary, Casey led a discussion on selecting reference chemicals to evaluate new methods for identifying endocrine disruptors. Reference chemicals are chemicals that cause a specific biological effect and therefore can be used to assess the performance of a test method designed to measure that effect.

“Choosing the right set of reference chemicals is probably the most important part of this process, and is also more difficult than is generally recognized,” Casey notes. NICEATM published a literature review last year to support selection of reference chemicals for estrogen, or female hormone, activity, and is working with the U.S. Environmental Protection Agency on a similar review for androgen, or male hormone, activity.

Casey and the other SOT honorees (see related story) will receive their awards at the SOT annual meeting in March in New Orleans. 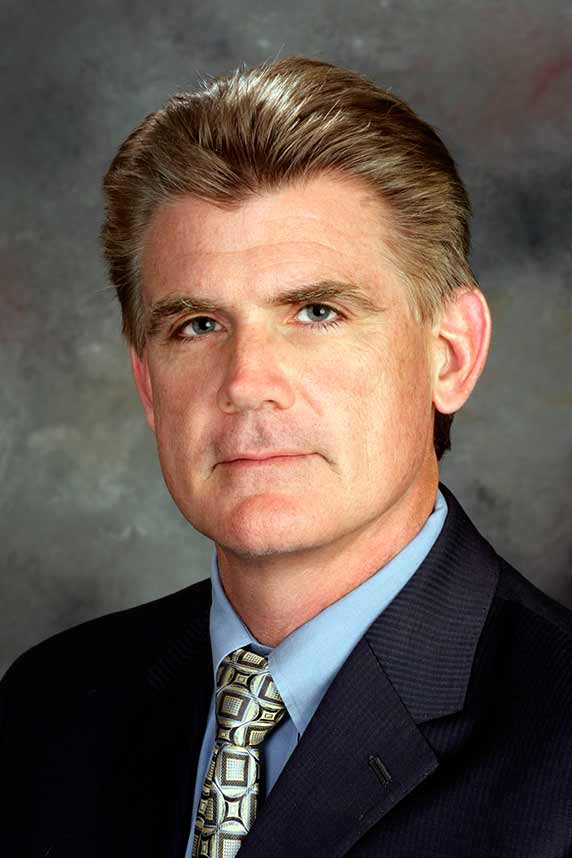 As director of NICEATM, Casey oversees evaluations of alternative methods used for testing chemicals for research or regulatory purposes.