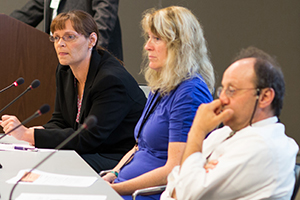 The term alternative methods refers to methods of research and testing that use fewer or no animals, or that reduce animal pain and distress.

NICEATM is an office within the NTP that supports NTP high-throughput screening projects and development of novel approaches to testing. Integrated Laboratory Systems Inc. (ILS) supports these activities. 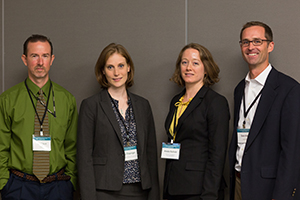 Attendees at a recent workshop agreed on plans to advance methods for product safety testing that meet the needs of regulatory agencies while reducing the use of rodents.

Acute systemic toxicity tests measure the potential of chemicals to cause illness shortly after being swallowed, inhaled, or absorbed through the skin. Data from these tests are used to develop warning labels for packaging of products containing these chemicals and recommendations for personal protection when handling them.

Representatives of U.S. regulatory agencies opened the workshop by reviewing the acute toxicity data that they require and how they use it. Speakers from industries and academia then presented case studies of how computational methods and tests using fish embryos have been used to assess pesticide toxicity.

Research needs and next steps

During breakout discussion sessions, participants identified the resources needed for moving forward. One such need is the collection and curation of high-quality reference data. This data, from previous rodent tests, will be used to evaluate the new approaches. Attendees emphasized the importance of characterizing the variability in this reference data. Scientists at NTP and NICEATM will take the lead in coordinating collection of reference data from sources identified during the workshop.

Other needs included training on use and interpretation of computational approaches, and global consistency in testing requirements.

Each breakout group crafted a roadmap and strategy for reducing or replacing rodent use within a three-year timeframe. The strategies will be implemented by a new working group, composed of workshop participants and supported by NICEATM. The workshop proceedings will be submitted for publication early next year. 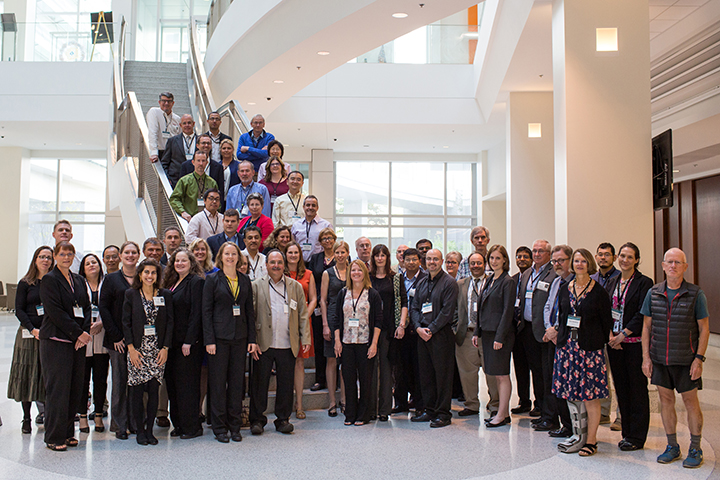 At the Oct. 1-2 annual meeting of the American Society of Cellular and Computational Toxicology (ASCCT), held at EPA in Research Triangle Park, NICEATM and NTP activities in areas other than acute toxicity testing were highlighted. NICEATM director Warren Casey, Ph.D., reviewed motivations for developing new testing approaches. Other presenters included: