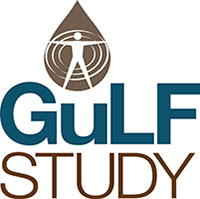 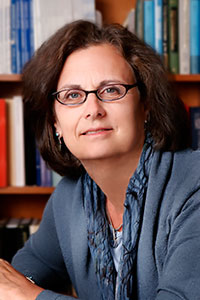 Sandler is lead researcher on the GuLF STUDY, which seeks to better understand whether exposure to the oil and dispersants may lead to short-term or long-term health effects in workers and volunteers who helped with the cleanup efforts. (Photo courtesy of Steve McCaw)

On April 20, 2010, the Deepwater Horizon rig exploded in the Gulf of Mexico, releasing more than 210 million gallons of oil. NIEHS, as part of the federal government’s response, provided safety training for the more than 100,000 volunteer cleanup workers and initiated the GuLF STUDY (Gulf Long-term Follow-up Study) — the largest study ever conducted on the potential health effects of an oil spill.

In an April 11 teleconference, Dale Sandler, Ph.D., lead researcher for the GuLF STUDY and chief of the NIEHS Epidemiology Branch, updated members of the media, the public, and study participants on the progress of the study. More than 30 reporters participated in the call, and in the days that followed, several hundred media outlets published stories about the GuLF STUDY. On April 17, Sandler presented a similar overview to NIEHS staff, at the request of David Miller, Ph.D., head of the NIEHS Laboratory of Toxicology and Pharmacology.

Sandler emphasized that while much progress has been made, study participants need to stay involved over the long term. Researchers are contacting all participants to conduct telephone interviews on current health status. In addition, they are inviting participants living within 60 miles of Mobile, Ala. and New Orleans to take part in a second comprehensive health exam.

NIEHS has partnered with health clinics at the University of South Alabama College of Medicine and Louisiana State University Health Sciences Center School of Medicine to conduct the health exams, which will focus on neurological, respiratory, and mental health issues.

Although designed for study purposes only, researchers will provide participants with the results of blood pressure, cholesterol, and diabetes screenings. They will also make referrals for health care, as needed. During the original health exams, researchers referred more than 500 participants to primary care providers for health concerns.

Preliminary observations from the first round of health exams indicated that cleanup workers were about 30 percent more likely to have moderate to severe depression than residents who did no cleanup work. Results were similar for anxiety.

“It’s important that the 33,000 people enrolled in this study stay involved, because these early findings need to be followed up over time,” said Sandler. “At this point, it is hard to know if the increased frequency of depression and anxiety in workers is because of exposure to oil and dispersants, or something else about the oil spill experience and its aftermath.”

Sandler explained that the research team initially focused on the mental health effects of the spill, because high levels of anxiety, depression, and stress are frequently reported after disasters. “People in Gulf communities have been through so much,” she said. “Many have lost their jobs, and there is a lot of general, everyday stress and uncertainty in their lives.”

“The bottom line is that we really need the GuLF STUDY participants to stay engaged. If they haven’t already done so, we encourage them to call 1-855-NIH-GULF (1-855-644-4853) to schedule their follow-up interview and to participate in the health exam and other study activities,” Sandler said. 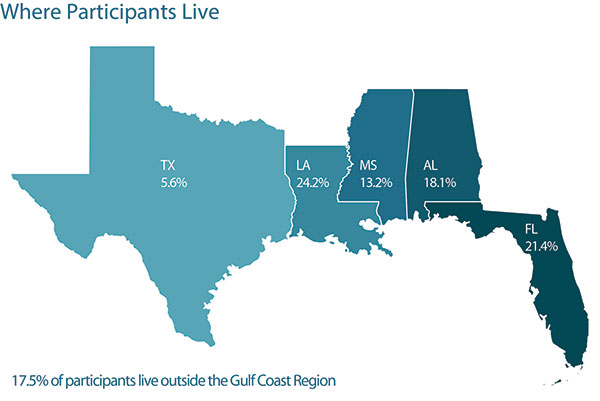