Arsenic in well water may diminish intelligence in children 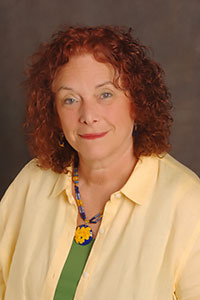 Wasserman is professor of medical psychology in the Department of Psychiatry at Columbia University. (Photo courtesy of Gail Wasserman) 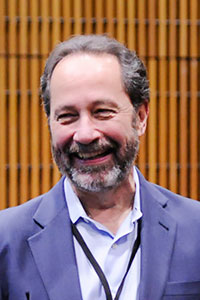 Joseph Graziano, Ph.D., is director of the Superfund Research Program at Columbia University and lead researcher on the arsenic study. (Photo courtesy of Steve McCaw)

Graziano honored by Society of Toxicology

Joseph Graziano, Ph.D. recently received the 2014 Career Achievement Award from the Metals Specialty Section of the Society of Toxicology.

This leadership and service award recognizes the depth and breadth of his scientific contributions to the field. It also acknowledges his guidance for young scientists and influence on regulatory and risk assessment related to metals toxicology. Graziano's research career is devoted to understanding the health and social consequences of exposure to metals, particularly lead, arsenic, and manganese, both on the molecular and population levels.

Evidence of a long-suspected connection between arsenic exposure and decreased intelligence among children is reported in a new study by NIEHS-funded scientists from Columbia University, published in the journal Environmental Health. Although the researchers conducted similar studies with children in Bangladesh, this study is the first of its kind in the U.S. to show an association between exposure to arsenic in drinking water and decreased intellectual function.

The findings suggest that levels of arsenic in drinking water equal to or greater than 5 parts per billion could pose a threat to a child’s developing nervous system. This is a lower concentration than the U.S. Environmental Protection Agency (EPA) national standard of no more than 10 parts per billion, and is not uncommon in some U.S. regions.

Gail A. Wasserman, Ph.D., lead author of the study, noted that comparable effects of lead exposure on children’s intelligence scores have been documented in recent years. “These findings call out for further replication in additional U.S. populations,” she said.

Three school districts in Maine took part in the study, providing a sample of 272 children in grades 3 through 5. Researchers measured intelligence with the Wechsler Intelligence Scale for Children, Fourth Edition — the most commonly used assessment tool for children aged 6 to 16. They adjusted results for maternal intelligence and education, home environment characteristics, school district, and number of siblings in the home.

Participating families relied on household well water for drinking and cooking. Children in the sample had resided in their current homes an average of 7.3 years, ensuring they had the same home water source for much of their lifetimes. The researchers compared children with home water arsenic levels of 5 parts per billion or greater to those with lower home levels.

Children with the higher levels of arsenic in their home water supply showed reductions of 5-6 points in most aspects of intelligence.

Arsenic, naturally present at high levels in groundwater in certain regions, poses serious health risks in addition to neurodevelopmental disruption, as explained in a recent peer-reviewed article (https://ehp.niehs.nih.gov/1205875/) on the health effects of arsenic. According to the review, arsenic is a carcinogen and has also been associated with cardiovascular disease and diabetes. It leaves no bodily system untouched, and early-life exposure may be related to increased risk for several diseases years or even decades after exposure. Where levels of arsenic in drinking water are high, the authors advise that the most important preventive action such communities can take to reduce the threat to public health is to limit further exposure by providing a safe water supply.

Testing water is vital, as are a family’s efforts to mitigate arsenic exposure through the use of appropriate filtration systems, according to Wasserman. Follow up testing is also important, to monitor effectiveness of filtration systems.

(Carol Kelly is a health and science writer with MDB, Inc., a contractor for the Division of Extramural Research and Training of NIEHS.) 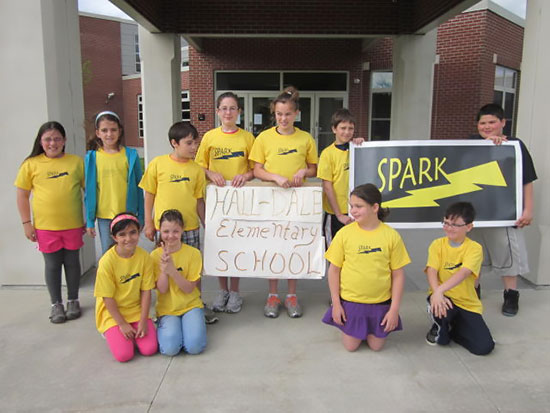 Some of the elementary school children in Maine who participated in the study. (Photo courtesy of Columbia University)