Prevalence of allergies the same, regardless of where you live 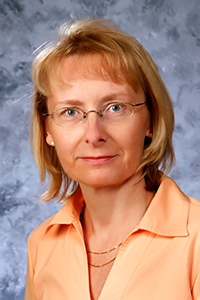 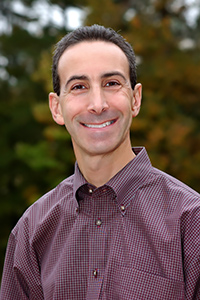 Zeldin said that NHANES is one of the major survey programs of the National Center for Health Statistics. (Photo courtesy of Steve McCaw)

In the largest, most comprehensive nationwide study to examine the prevalence of allergies from early childhood to old age, NIEHS scientists report that allergy prevalence is the same across different regions of the United States, except in children 5 years and younger.

“Before this study, if you would have asked 10 allergy specialists if allergy prevalence varied depending on where people live, all 10 of them would have said yes, because allergen exposures tend to be more common in certain regions of the U.S.,” said Darryl Zeldin, M.D., NIEHS scientific director. “This study suggests that people prone to developing allergies are going to develop an allergy to whatever is in their environment. It’s what people become allergic to that differs.”

The study appeared online Feb. 9 in the Journal of Allergy and Clinical Immunology and is the result of analyses performed on blood serum data, compiled from approximately 10,000 Americans, in the National Health and Nutrition Examination Survey (NHANES) 2005-2006.

Although the study found that the overall prevalence of allergies did not differ between regions, researchers discovered that one group of participants did exhibit a regional response to allergens. Among children ages 1-5, those from the southern U.S. displayed a higher prevalence of allergies than their peers living in other U.S. regions. These southern states included Texas, Oklahoma, Louisiana, Arkansas, Tennessee, Kentucky, Mississippi, Alabama, Georgia, West Virginia, Virginia, North Carolina, South Carolina, and Florida.

“The higher allergy prevalence among the youngest children in southern states seemed to be attributable to dust mites and cockroaches,” explained Paivi Salo, Ph.D., an epidemiologist in Zeldin’s research group and lead author on the paper. “As children get older, both indoor and outdoor allergies become more common, and the difference in the overall prevalence of allergies fades away.”

NHANES 2005-2006 not only tested a greater number of allergens across a wider age range than prior NHANES studies, but also provided quantitative information on the extent of allergic sensitization. The survey analyzed serum for nine different antibodies in children ages 1-5, and 19 different antibodies in subjects 6 years and older. Previous NHANES studies used skin prick tests to test for allergies.

The scientists determined risk factors that made a person more likely to be allergic. The study found that in the 6 years and older group, males, non-Hispanic blacks, and those who avoided pets had an increased chance of having allergen-specific IgE antibodies, the common hallmark of allergies.

By generating a more complete picture of U.S. allergen sensitivity, the team uncovered regional differences in the prevalence of specific types of allergies (see image below). Sensitization to indoor allergens was more prevalent in the South, while sensitivity to outdoor allergens was more common in the West. Food allergies among those 6 years and older were also highest in the South.

The researchers anticipate using more NHANES 2005-2006 data to examine questions allergists have been asking for decades. For example, using dust samples obtained from subjects’ homes, the group plans to examine the link between allergen exposure and disease outcomes in a large representative sample of the U.S. population. 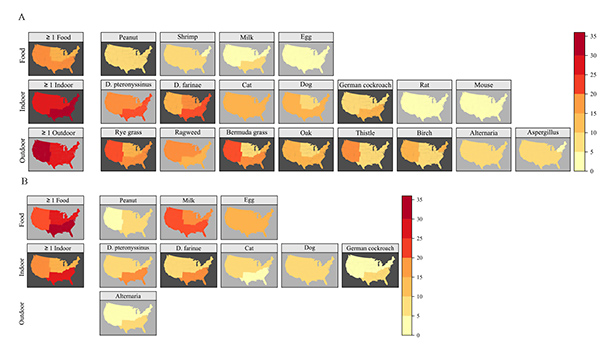 Although the overall prevalence of allergies did not differ by region, the study found regional differences for specific allergens and allergen types. The image depicts prevalence of allergen-specific IgE antibodies in participants aged 6 years and older (A), and 5 years and younger (B). (Photo courtesy of Paivi Salo)


"Cholesterol gene may be ..." - previous story